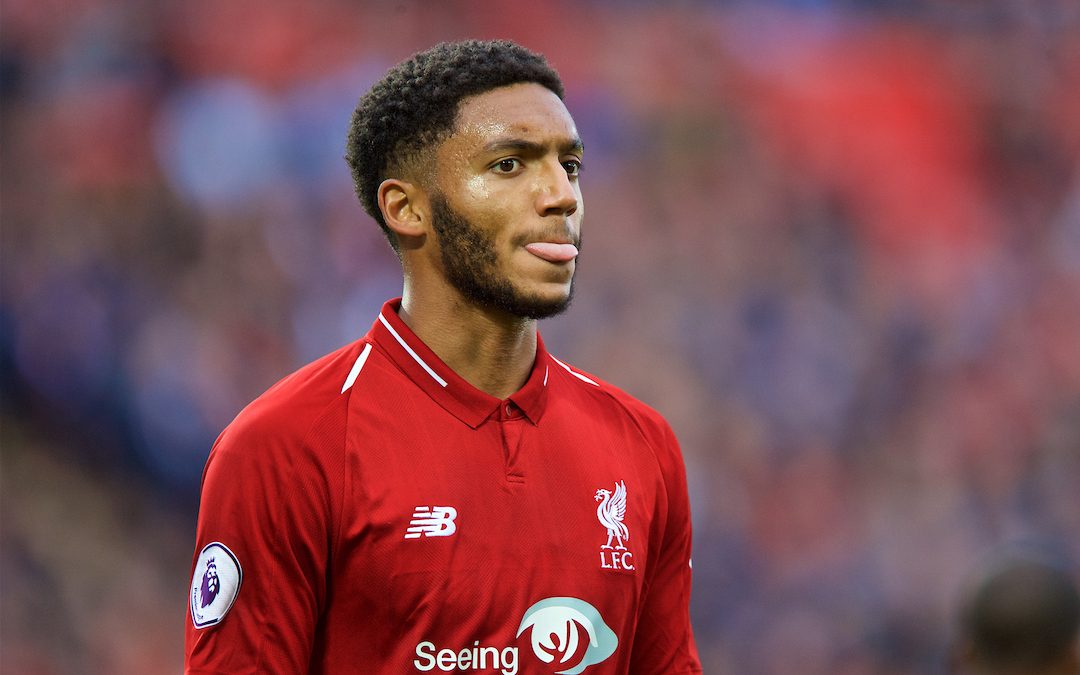 THE international break seems to have gone well for Liverpool… Touch wood.

No one seems to have exerted themselves too much. Sadio Mane had the furthest to travel, but even he was left out the starting 11 in the second game before coming on for the last 15 minutes and boxing it off for Senegal because he’s the absolute main fella.

Others did start twice, but didn’t have to go very far or were finished by the end of the weekend. Mo Salah went quite far but largely seems to have spent the last week on beaches or trying on hats. So I reckon he is fine too. In fact, he was back in training on Tuesday. Maybe or maybe not wearing a hat he’d bought on holiday. Like all the lads in Bayern caps at Fulham.

For once we seem to be ending the international break with positive injury stories rather than negative ones. Jordan Henderson returned from injury to win his 50th England cap and managed to upset a few Montenegrin players in the process.

There is good news too from those who didn’t leave Merseyside. With news from Jürgen that both Joe Gomez and Alex Oxlade-Chamberlain have made good progress in the last week on their return from injury.

I personally think the setback Alex Oxlade-Chamberlain received in the under-23s game against Derby County earlier in the month should be a warning for anyone expecting too much, or maybe anything at all, from him this season. Because we have seen so much of his lovely, smiling face it is really easy to forget that it has been 11 months since he has played competitive football.

Those type of injuries take a lot of coming back from. Setbacks are frequent and even when his fitness is there his sharpness won’t be. It’ll take him a while to get up to speed. Especially our speed.

But I’m all in on the Joe Gomez news. The simple sentence from Klopp of “Joe is not injured anymore” almost made me celebrate in the office. I think we have missed him massively. His talent and his versatility. 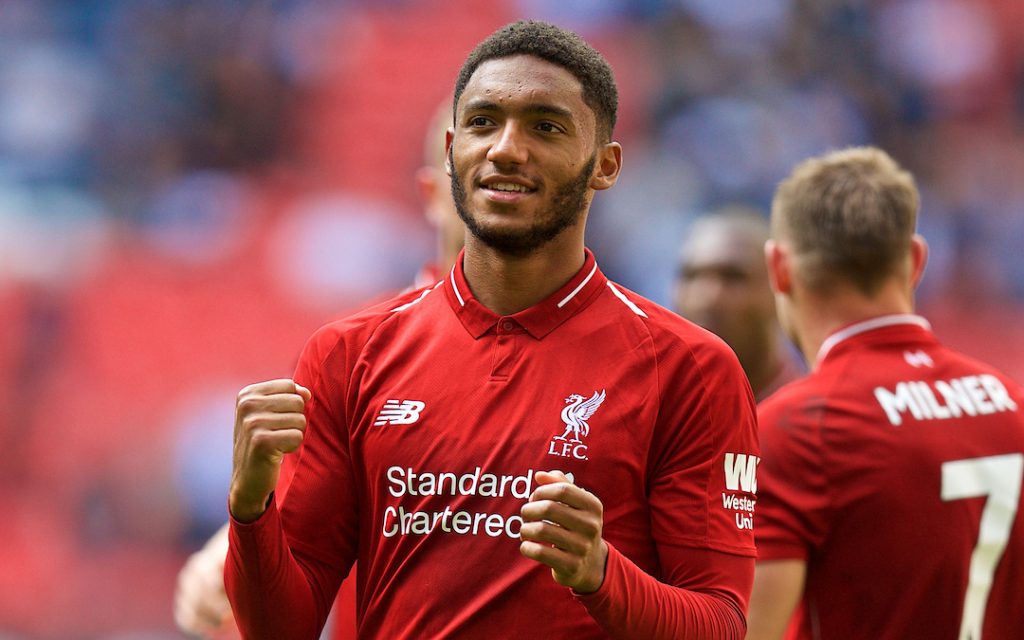 It is unfair to say Joel Matip has done badly deputising for Joe. In the nine games Matip has started Liverpool have conceded eight goals, but three of them were in a crazy first game against Crystal Palace, and it also included four clean sheets in a row against Bournemouth, Manchester United, Watford and Everton.

By comparison though, in the 11 games Joe Gomez has played 90 minutes this season, Liverpool have conceded just four goals, albeit with Joe not always playing at centre half. But it’s not just the statistics that make you think he’s the best partner for Virgil van Dijk we’ve got. You feel more secure when you watch them together.

While Matip and Lovren will always give you the occasional heart flutter, Gomez and Van Dijk just seem so composed.

You sense van Dijk prefers playing with Gomez too, although he’d never come out and say it. Earlier in the season he was full of praise for his centre-half partner, even saying he reminded him of a younger version of himself. Joe Gomez in return has said van Dijk is like a “big brother”. Their connection on and off the pitch is clearly very strong.

Centre half is not really a position you traditionally want to chop and change, and if Gomez wants to be the partner for van Dijk long term, at some point he is going to have put in a full season.

In the five years he has been a professional the most he has managed is 31 games in all competitions. Van Dijk has 38 this season already and has played over 30 every season for the last seven. That is what Gomez needs to be aiming for if he wants to be Virgil van Dijk’s partner for Liverpool long term.

Right now he doesn’t need to worry about that, though. Just let him worry about getting himself as fit as possible for the run in and contributing to Liverpool’s title challenge.

He’s the most talented not-Dutch defender we have got, and the more he can play the better our hopes of lifting number 19.

"We shouldn't be talking ourselves out of this.

"We've got every chance of winning this League, so let's get behind them and see where we end up." ✊