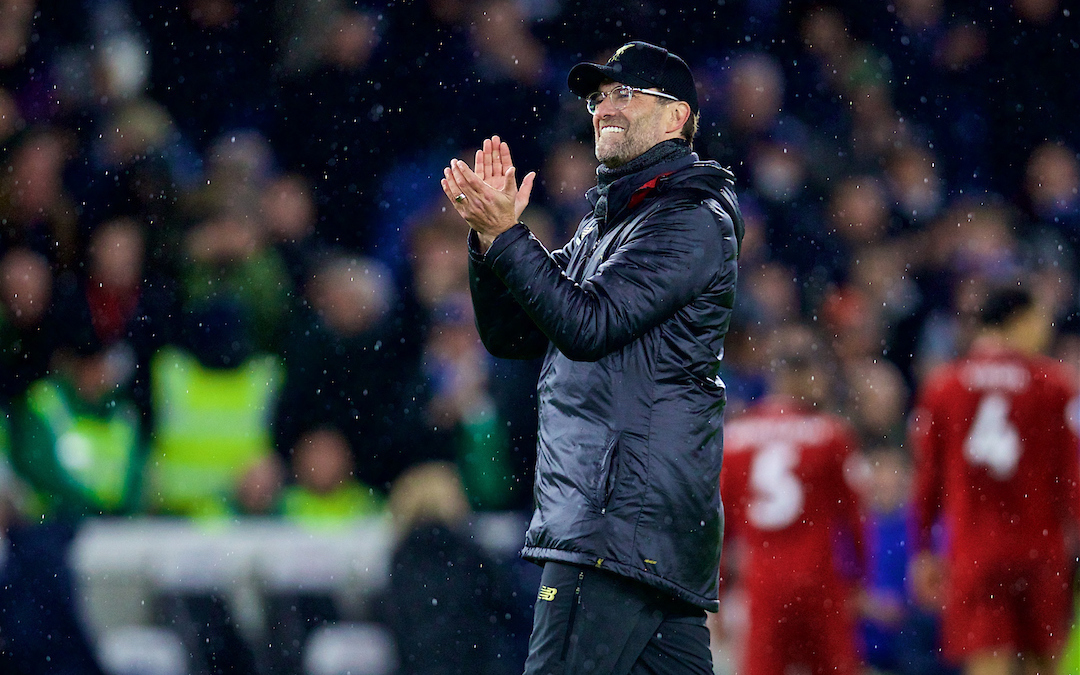 MENTALITY is something that is often talked about in football but is a difficult thing to measure or pinpoint.

There is no rating for each player on FIFA, no YouTube compilations like skills or goals. No points you can tally or score. There isn’t even an agreed set of attributes that make up a good mentality. It is just accepted that it is something required in players if you want to succeed.

It is not something that is new to football, either. Bill Shankly, who was a king of player psychology and getting more out of footballers by driving what was expected into them, would never sign a player just on a glowing scouting report. There would always be a call to an opposition manager first with a simple question: “what’s he like as a boy?”

International football has also long been a vehicle for sussing out and tapping up. Steven Gerrard and Jamie Carragher have said they were often asked by successive Liverpool managers about players they trained with for England. Not how good they were, they knew that, but how they trained, what they were like to play with and, if that was positive, a nudge on whether they might fancy playing for Liverpool.s

It seems an obvious thing, but player mentality is something Liverpool have so obviously fallen down on in terms of their recruitment since they last won the league. In many different ways there have been ways that we haven’t quite got it right.

There have been players who have seen signing for Liverpool as the end of the hard work, rather than the start. Players who have wanted to succeed but looked overawed with the whole thing. Players who saw playing a great game one week as an excuse to have an average one the next.

Too often mentality has been confused with work rate. Plenty of players have come to Liverpool and worked hard but have still fallen down on the mentality it takes to play for Liverpool, or at least a Liverpool who wins things. On the scrutiny, pressures and expectations of playing for one of the biggest clubs in the world. On the idea you win one week, forget about it and win next week too.

From the off at Liverpool it was clear how important Jürgen Klopp saw player mentality. His whole career has been built on it. As a player he succeeded due to desire more than skill. In his own words he had “fourth-division talent and a first-division head, that resulted in the second division.”

He is probably being typically self-deprecating there, I am sure he was better than that, but it shows how far he thinks the right mindset in a footballer can take you. That has been proven in his success against much greater financial powers in Germany.

At Liverpool he’s reinstalled that Shankly mantra of collectivism, and ignored those who sniffed at “celebrating a draw against West Brom”. He’s made it clear that the team comes first and every player’s individual mentality has to fit into that.

He’s played Premier League-winning midfielders at left back for a year and shrugged his shoulder at any suggestion of unhappiness. He’s recruited players who see Liverpool as a place to win trophies not a place to go to be handed them.

Most notably, he has talked about greed. Being greedy for the points, being greedy for more. Again it is a throwback to past successful times. When league winners’ medals were thrown out to each player out of a bin bag on the first day of training and then told to be quickly forgotten for the next one. Klopp isn’t trying to build a team to win one trophy, he’s building a team to win five. Or 10.

The players who have come in recently and those Klopp has chosen to keep — and he has let go of a lot — all seem to have that mentality you need to succeed. The greed to win, the desire to learn and the knowledge that you can only succeed when everyone is together.

It is no guarantee for success, of course. But it is no coincidence that we now have a better chance than at any point since 1990.

“It was a really impressive, reassuring victory from Liverpool at the weekend. This is going to go all the way to the wire!” 👊@Knox_Harrington on @SkySportsPL yesterday 🎥 pic.twitter.com/FVs7ibkdtY