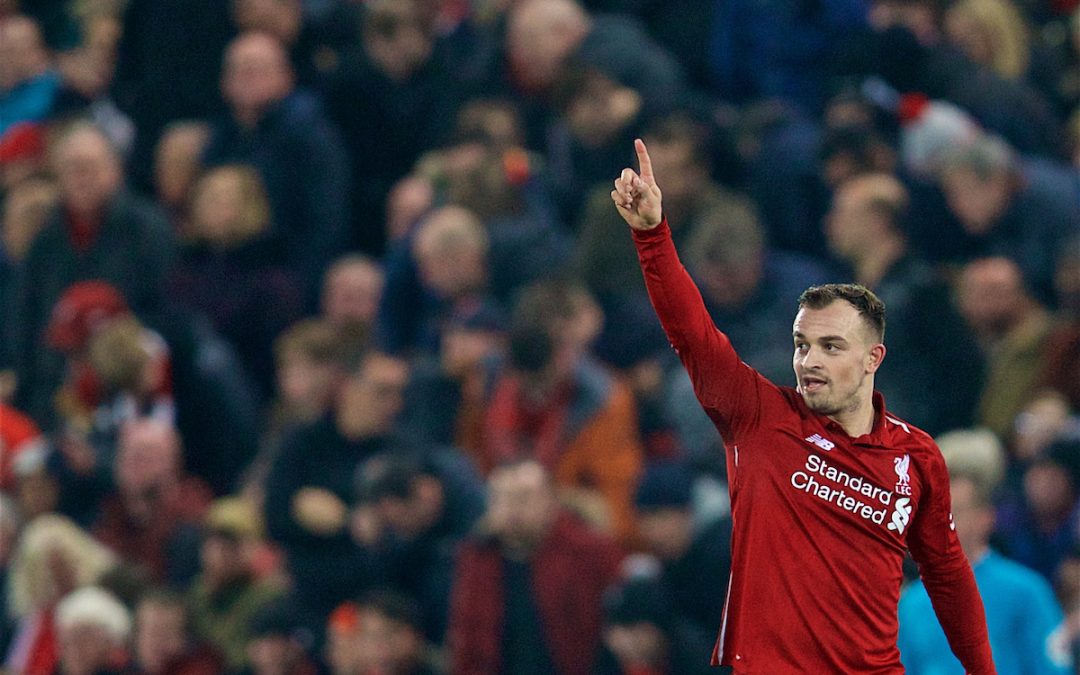 The best minds at TAW have put their heads together to score Liverpool’s most important lads from the day The Reds went six clear at the top of the league.

Josh: Didn’t have loads to do but was always well positioned when they got into our box.

Gibbo: Good save at the end.

Neil: More pheromones than any other man alive. Great bit of mad shit at the end. Loved the save.

Josh: So important when we’re on the front foot.

Fuad: Passing was unreal and his corners.

Gibbo: Is unfortunately going to shoot loads over the next month now.

Neil: Will never watch his goal back because he is focused on the next game. Wants the team meeting now. No idea why Jürgen is fucking about.

Walsh: Best defender in the world. 10. 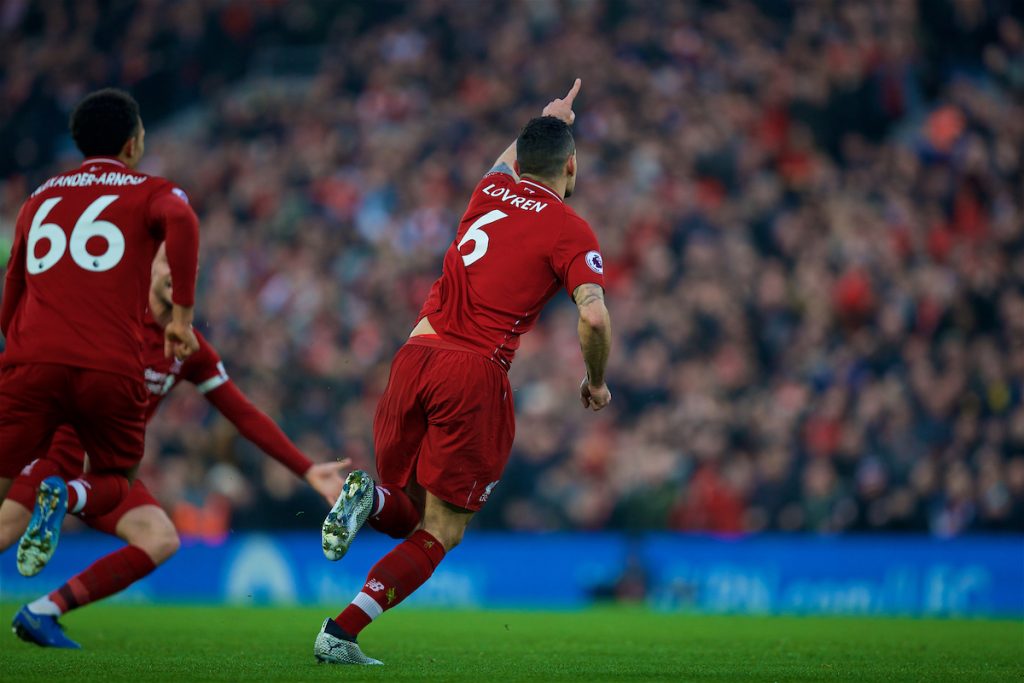 Gibbo: Should walk PFA player of the year.

Walshy: Probably the actual the best defender in the world. 10.

Fuad: His missus was supposed to give birth today, so reckon 12.

Gibbo: Great use of the ball all game. His pass to Trent for the third is gorgeous. 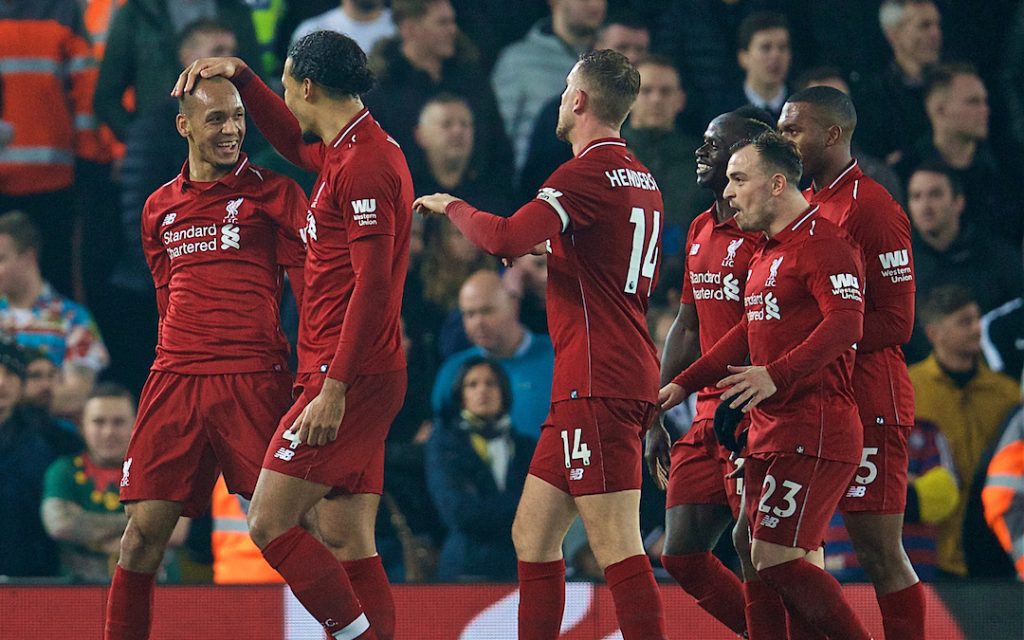 Gibbo: They fucking love Shaqiri, you know. Always looking for him. BIG SHAQ IN THE HOUSE.

Fuad: Great short corner to Robbo for the first goal.

Walsh: Heavy how he used to have to play for Stoke. 10.

Josh: Is he the best player we’ve ever had? Must be better than Messi now.

Gibbo: Up there with Phil Neal for me, Josh. 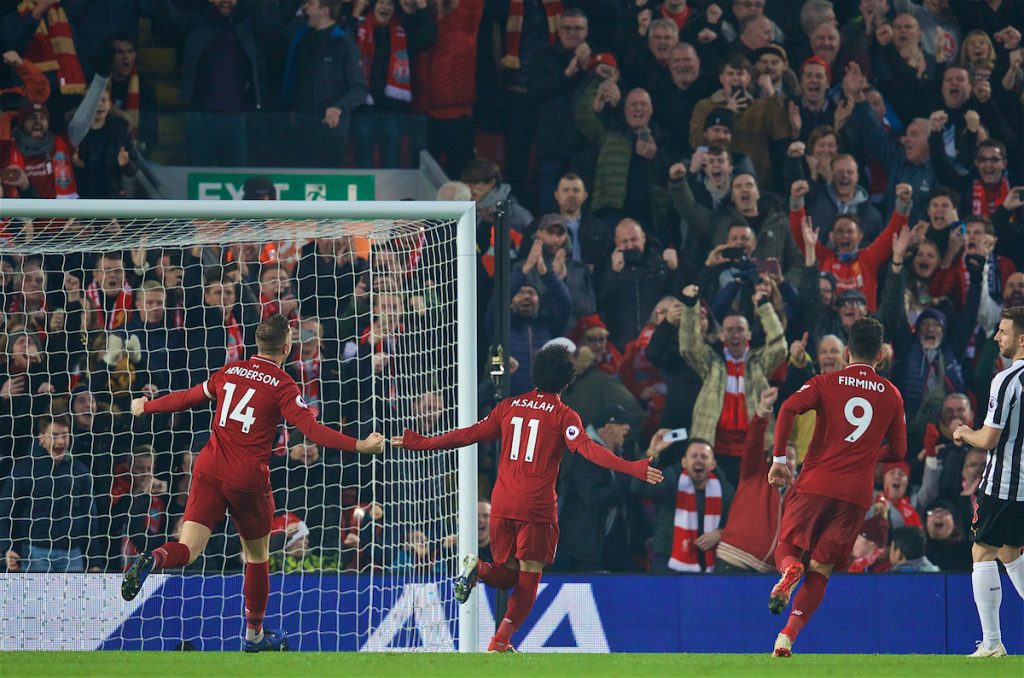 Fuad: Made loads of great runs and the touch to bring down the last one was unreal. Probs gonna score six against Arsenal.

Gibbo: Got a kid now, hasn’t he? Probably had him up at 4.30am Christmas day.

Walsh: Thought he was shite, probably the best midfielder of all time. 10. 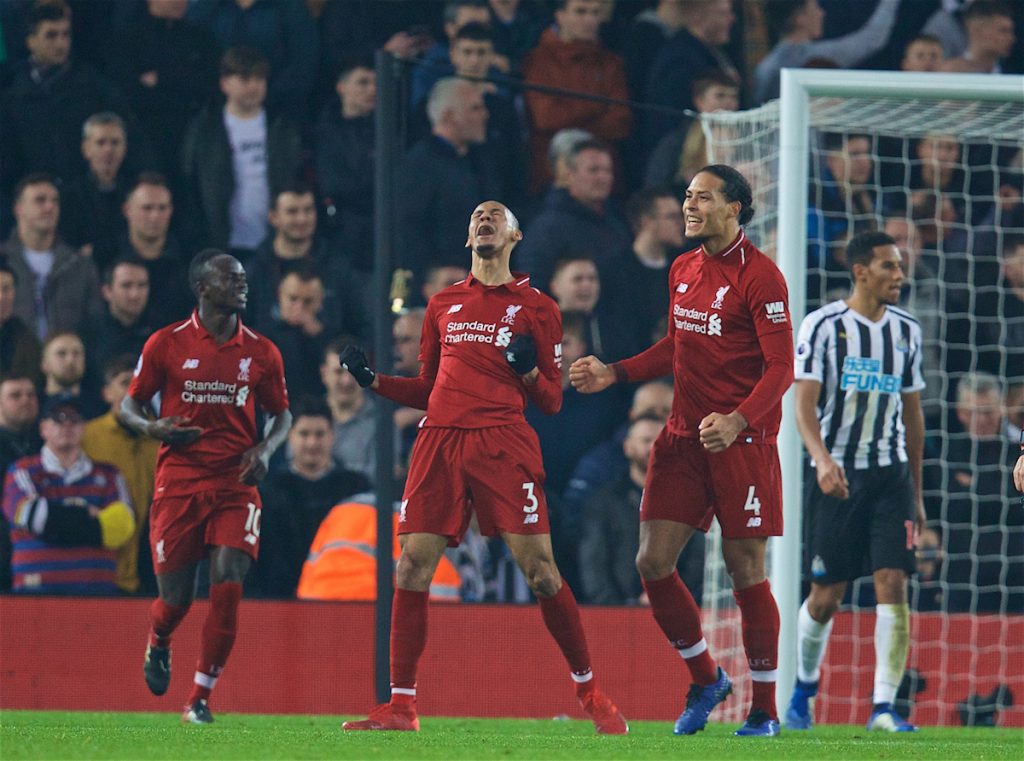 Robbo: Responsible for absolute scenes on The Kop as it became clear City have shit their kecks.

Neil: Mad how Villa let him go on a free, he won the league and is able to have a free pint in Motel.

Josh: He can have more than a free pint from me, tbf.

Neil: Has come back to Liverpool and told me twice that City were going to lose and been right twice.