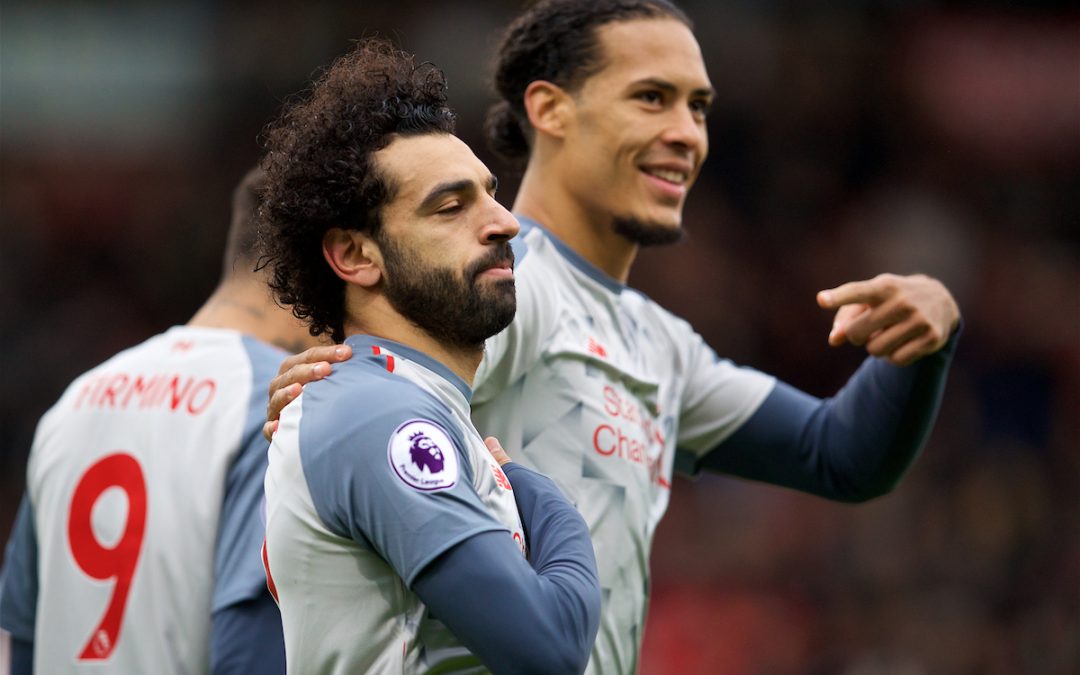 NO Ben Johnson this week, so I’ve been given the honour of filling some big shoes.

Didn’t expect to do much undies on your head chat, a la Ben, but also I didn’t expect Mohamed Salah to truly take the piss.

What a performance from The Reds, and kudos to the manager in getting his lads rotated ahead of another huge week. The Reds are top of the league. Over to you, City.

Gave me the biggest twinge of my life when he won that header in the first half, almost went light headed. It’s mad how he could have used his hands, but couldn’t be arsed. Probably more handsome than me, and I say that about nobody. If anybody can give me the number for his barber, I’d appreciate it. 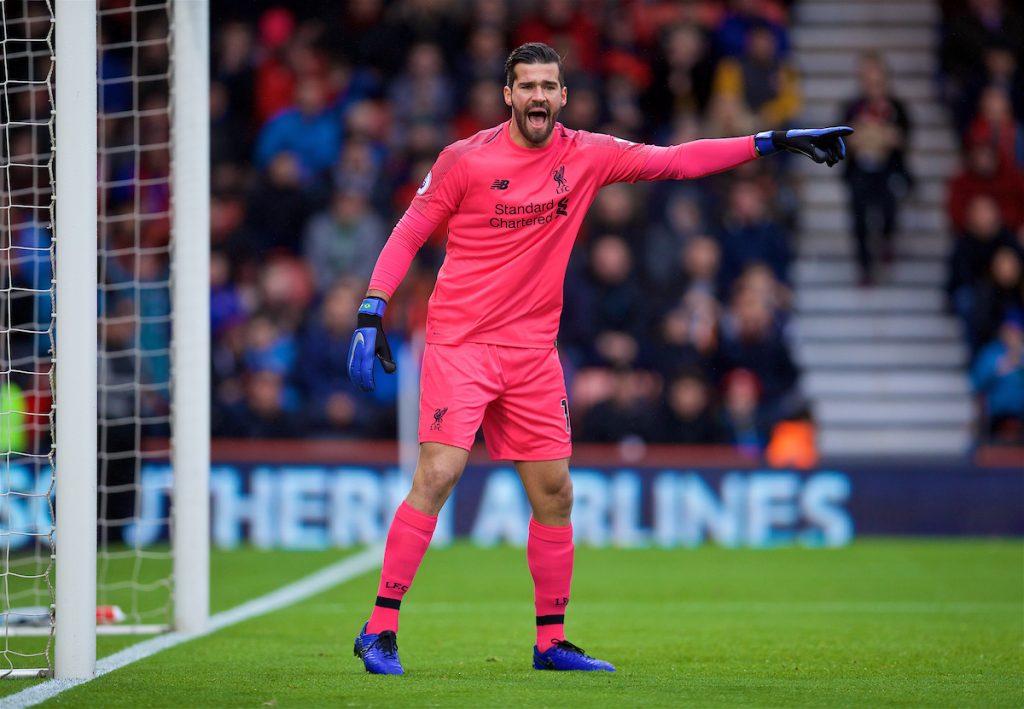 Right back today, deputised well, a real pro, and a decent performance to boot. Five hundred league games up, and I still don’t know his best position. That’s not a negative, he’s good in them all. Fair fucks.

Got us further forward with some intelligent passing, especially first half. Not a huge fan but he’s had a more than decent week. Deserved the clean sheet as much as any.

Calm as you like, ran out of positives for him, and can’t find any negatives. 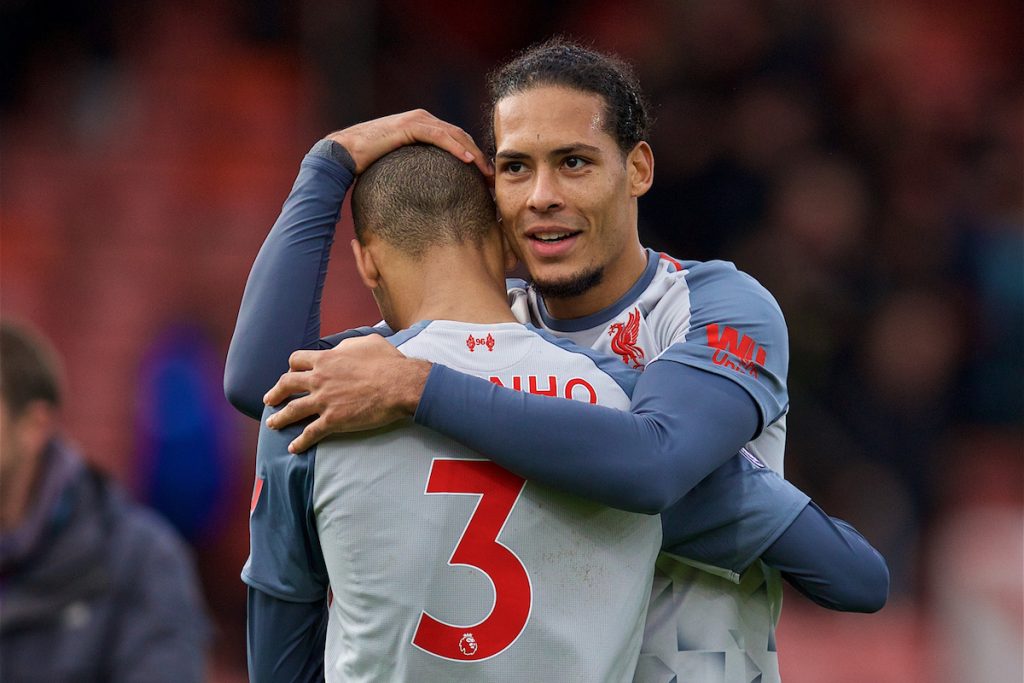 Typical Robbo, really good, and that menacing cross that causes the own goal is superb. So reliable, what a fella.

Loves a booking. Don’t mind him being a bit of a yard dog sometimes though, you know. Gets his body about, think he’s progressing well, doesn’t seem as nervous as he was, and I’m not nervous watching him anymore.

Nutmegged two lads in less than a second. John Gibbons should make a T-shirt of that. I’d buy it, if they do it in fat lad sizes. Subbed on 65, must start Tuesday. So happy to see the lad who we thought we were signing this week, after an up and down start. 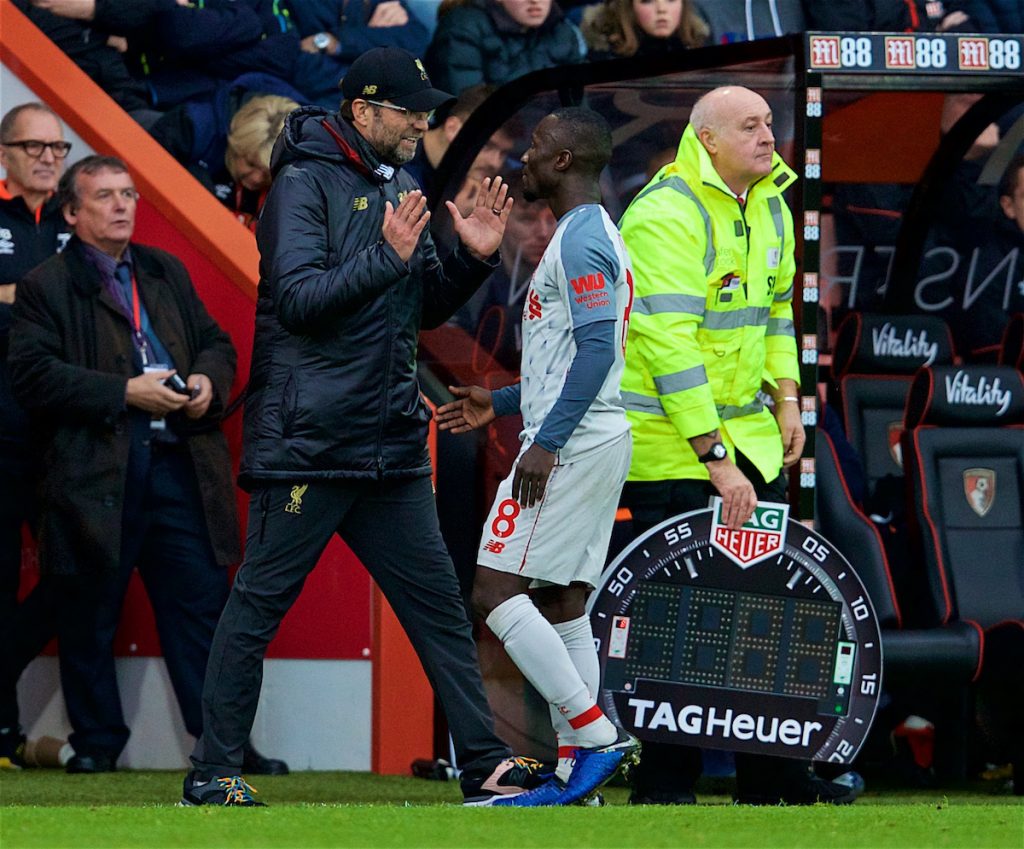 Not at the forefront, but doing exactly what you expect, kept us ticking well.

Great in possession, reckon the sub means he starts Tuesday. Solid enough for me

An assist, and so so good for the second. No doubts about his quality. All coming back into form at the right time, Great news. 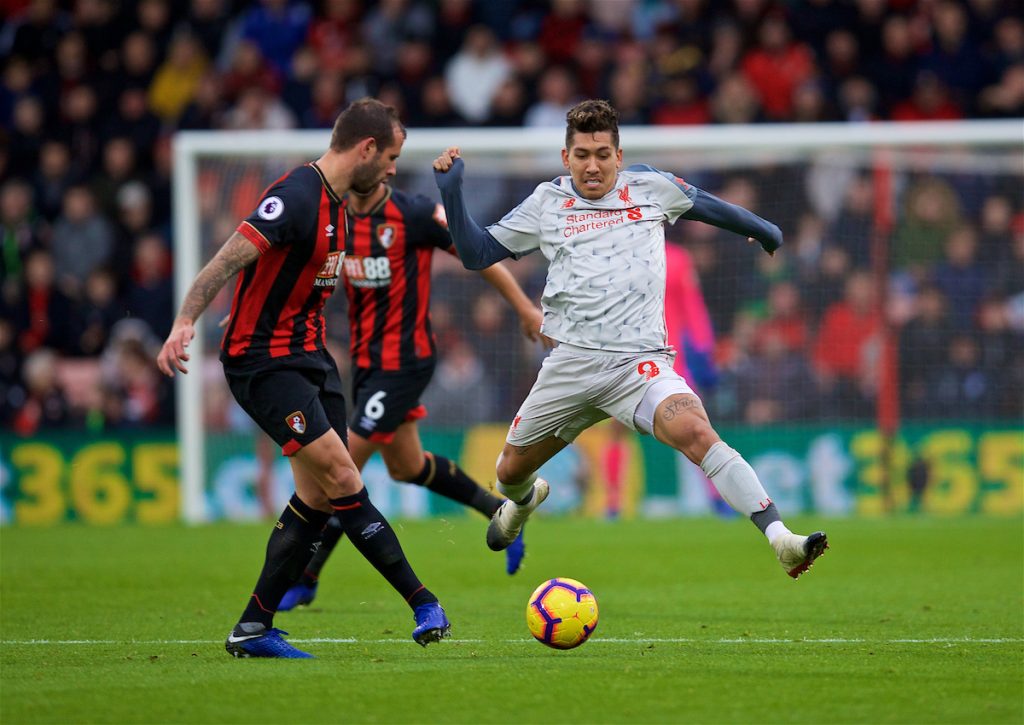 Sharp for the first goal, from Firmino’s rebound. Wish he’d celebrate a bit more, so I didn’t think it was offside. Second goal is absolutely brilliant, under the circumstances, and by circumstances I mean eight studs down his achilles. Got him back, though. Love that.

But that third, oh my fucking god. Taking the absolute piss, there. Does Asmir Begovic twice, sends Nathan Ake and Steve Cook with the finish. He’s been doing well since Arsenal, but today was another level. Involved in everything, a real 10 out of 10 performance. Sensational.

Made up to see him back, fit and ready for Napoli.

Best I’ve seen of him for ages, we all forget about him but the manager definitely doesn’t. Thought he did really well, helped us keep the pressure on, we need options this time of year, and if we can get him back to anywhere near his best, he will help us through. Nice cut to the head at the end, there.

Came on and helped see out a brilliant seven days for The Reds.

Took his goal really well, from a lovely cross by Robbo, gifted us a few more opportunities, would like to play him every week.

Top of the league. Up the fucking Reds 🔴

🗣 Subscribe and listen to our reaction to Liverpool’s 4-0 win at Bournemouth 👉 https://t.co/q0tg7SFik9 pic.twitter.com/WiarElAP7H