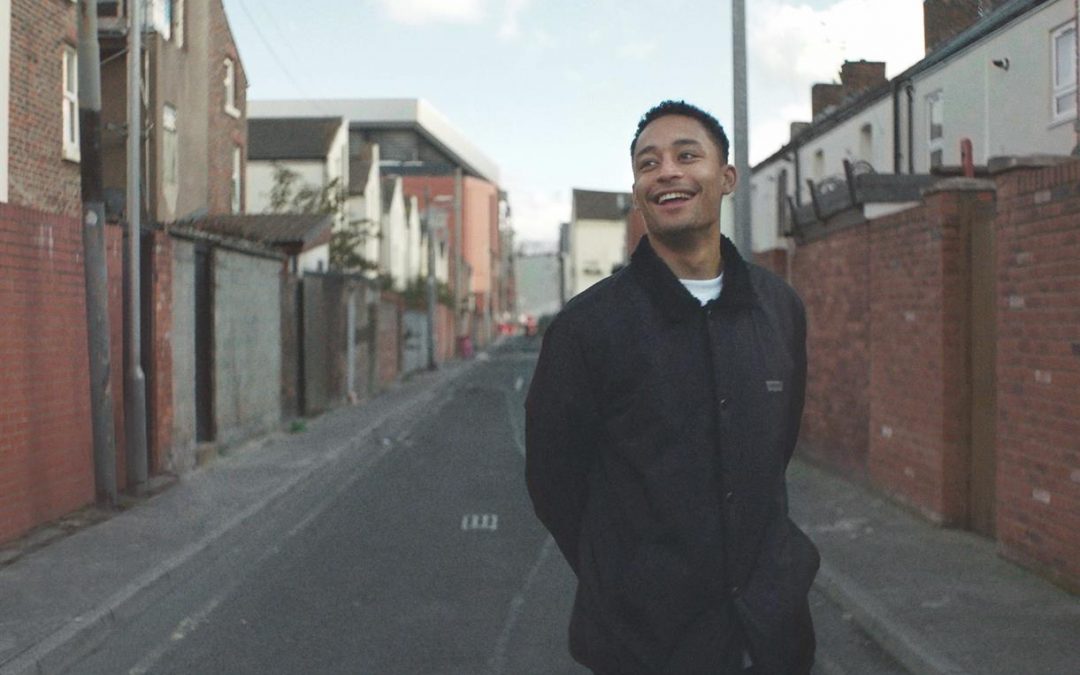 THE Levi’s Music Project has been all over the world helping give young people access to music education programs, community resources and experiences with industry-leading musicians and now, as part of Levi’s partnership with Liverpool Football Club, the project is coming to Liverpool.

Levi’s have built a fully equipped music studio at the Liverpool Lighthouse, a brilliant community centre and local hub, which is across the road from The Kop, and last week opened its doors to a group of lucky young musicians who will embark on a sixth-month project led by Liverpool fan and friend of The Anfield Wrap, Loyle Carner.

Alongside a lineup of industry experts, the programme will see Loyle leading one-to-one sessions with the participants, helping them to hone their skills, learning about everything from song writing and performance techniques to building social media presence as an artist, and everything in between.

Speaking about his new role, Loyle explains, “I am so proud to be part of the next Levi’s Music Project. It’s a programme that I’ve admired for a long time and something that really speaks to me as an artist. Giving young people a platform to be creative and have access to something they’d never have access to is wicked, there is not enough of that out there.

“To get to go back to Liverpool is also really exciting for me, it’s like my second home and it’s somewhere that I’ve taken so much inspiration from musically that I can’t wait to get in the studio with these guys and see what they have to say through their music.”

Along the way, The Anfield Wrap will be there to tell the story of the young people on their musical journey, which will culminate in a performance at Liverpool Sound City in May 2019, where Levi’s will have their own venue as part of the festival. We’re really excited to see what the young people create.

Our mate @LoyleCarner is taking over the @LEVIS Music Project in Liverpool. Alongside @LivLighthouse, @SoundCity and @LFC, Loyle will be mentoring 15 young artists to create their own material to perform at Sound City Festival in May 👏#SupportMusic 🎶 pic.twitter.com/rxTuHa3fgs