Reflecting On Graeme Souness And His Regrets As Liverpool Manager 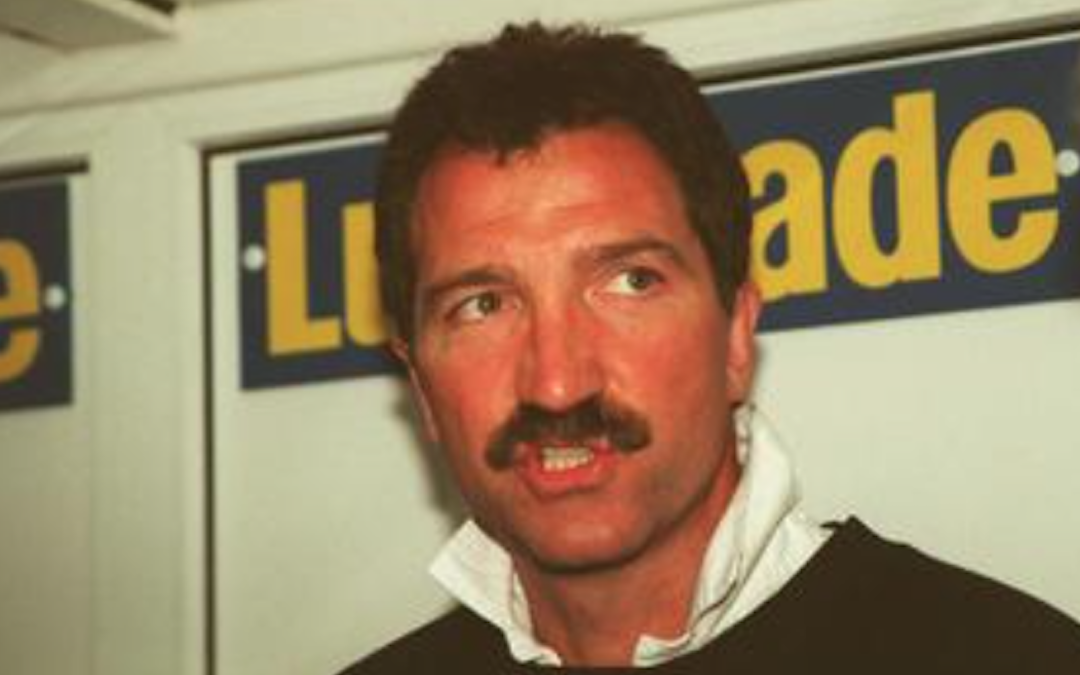 PAST mistakes are not easy things to admit to for a proud man and I can think of no prouder football man than Graeme Souness.

His confessional reflections on his management of Liverpool during Sky’s Monday Night Football programme this week came from deep within the same heart that has scared him half to death on a couple of occasions. It was lying in a hospital bed after open heart surgery at the age of 38 that he made his biggest mistake in the eyes of many Liverpool fans. He told The S*n all about it.

Souness has apologised a million times for that thoughtless lapse. It was compounded by The S*n’s publication on the third anniversary of the Hillsborough disaster. If anyone has ever doubted the depth of those apologies, it is difficult to question the man’s enduring feelings for the club to which he gave nine years of his professional life.

As a “neutral” television pundit, he struggles to hide his obvious Liverpool leanings. Those feelings may even have got in the way of his management of the club and some of his former teammates, but the legacy of his time in charge was to make a series of changes that dragged Liverpool kicking and screaming into the late 20th century. They have survived to this day.

My career had carried me from Radio City in Liverpool to Granada Television when Graeme came back to Merseyside in the spring of 1991. I was living in Wirral. I can recall one long afternoon driving him and Phil Boersma around the more “des res” villages of the peninsular in search of a new home. All he was talking about was his new vision for the club he loved. Liverpool had appointed another of their “own” as part of the smooth succession of maintaining the time-honoured old “Boot Room” traditions, but this successor was ready to tear the Boot Room down. And did.

The theme of his admissions on Sky this week was that he tried to change too much, too quickly. He referred to the fish and chips and lager that the players consumed on the coach after every away game. Those ale-fuelled, carry-out meals were nothing and everything in the Souness revolution. Liverpool had won a cabinet full of trophies on that diet. They seemed somehow part of the secret. No problem.

But the incoming manager knew that he had to convince his dressing room that they were winners “despite” and not “because” of some of their outdated habits and ways. The chips were just the first thing to go.

As a local reporter, I actually travelled on the team bus to and from away games with the great team that Souness captained. After every match, the coach driver would stop at a local chippie and bring 20-odd takeaways on board. The premium strength lagers were under the seats. It was Liverpool’s idea of keeping their players’ feet on the ground, an example of the home-spun sports psychology that the Bill Shankly/Bob Paisley era perfected.

The very best players in Europe eating fans’ fare out of the same newspapers their exploits would fill in the morning. A few cans to celebrate. Great for team bonding, not great for team waistlines.

Two years playing in Italy had changed Graeme’s approach to diet. He couldn’t bring himself to preach clean living to his players all week long then hand them a tray full of stodge on Saturday teatime. A professional chef soon came on board the team coach instead.

While Everton’s headquarters were long established at their Bellefield training centre in West Derby, the Liverpool players still reported daily to Anfield. Every morning, 40-odd footballers of different ages would pile onto two ageing charabancs for the 15-minute chug to Melwood. A couple of hours later, they would hoist their weary, sweat-stained frames back on board for the return trip to shower and change at Anfield.

Souness set about developing and extending Melwood and based the team’s operations there. It made modern sense.

The boot room was the legendary inner sanctum at Anfield where the coaching staff “brains trust” gathered to plot the next triumph. In truth, it was a pokey cubby hole off the dressing-room corridor, decorated with saucy pinups where kit boxes doubled for chairs. Another example of Liverpool’s age-ripened simplicity, Graeme was asked by Peter Robinson if the room could be sacrificed in order to extend the media interview room behind it. The manager made no objections. It was not a tradition that served any purpose any longer. No more than a symbol.

But this was not a manager who was taking down framed photos of a club’s past glories by way of a purge. While Souness made cool, calculated operational decisions to move the club forward, he was maybe a little too sentimental in the transition of the team itself. Several of his former teammates were still in the squad.

As he revealed on Sky, there were bound to be problems with awarding wage deals to newcomers like Mark Wright and Dean Saunders on better terms to Ian Rush and Ronnie Whelan. The difficulties and dilemmas that he faced in trying to transform so much at once led to the mistakes he openly acknowledged last Monday.

Underpinning the whole interview was a tortured sense of regret that Souness has rarely allowed the outside world to see before. The emotional tone of his voice and the starkness of his revelations were striking. He didn’t refer to his triple bypass, or the death of his father, or the bitter divorce that all coloured his life during those two-and-a-half years in charge. He just talked about his football mistakes and how much he wished he could undo them. So much for the ultimate hard man.

As a player he was up there with anyone I have seen in a Liverpool shirt. Kenny Dalglish had the aura, Rushie had the numbers but Souness had the influence. I’m not sure I’ve ever watched a player have a greater effect on all the other 21 on the field than Souness at his authoritative, commanding, intimidating best.

I socialised with him occasionally in his playing pomp and he was always one for saying “put the ball away” when the Saturday night chat turned to the day’s game. What was done was done. As a player, his profession and his life were separate.

When he returned to Liverpool after five years at Rangers, he was a different animal. He was obsessive. He wanted to know about every player in every team in the world. Somewhere along the line between Genoa and Glasgow, football had completely taken over his life.

He was the obvious choice for Anfield to the point that Liverpool had already asked him to take the job twice before. He was as ready as a young manager could be. Only the timing was askew. Only the circumstances and the mistakes got in the way.

He won a trophy, he wasn’t a failure. But he wasn’t a success of the level he single-mindedly demanded of himself and his charges. He knows that well enough now to be big enough to say it. That’s the measure of the man.

For instant reaction to all the Liverpool news and events that matter to you, as well as interview with Liverpool players and managers past and present, SUBSCRIBE to TAW Player…