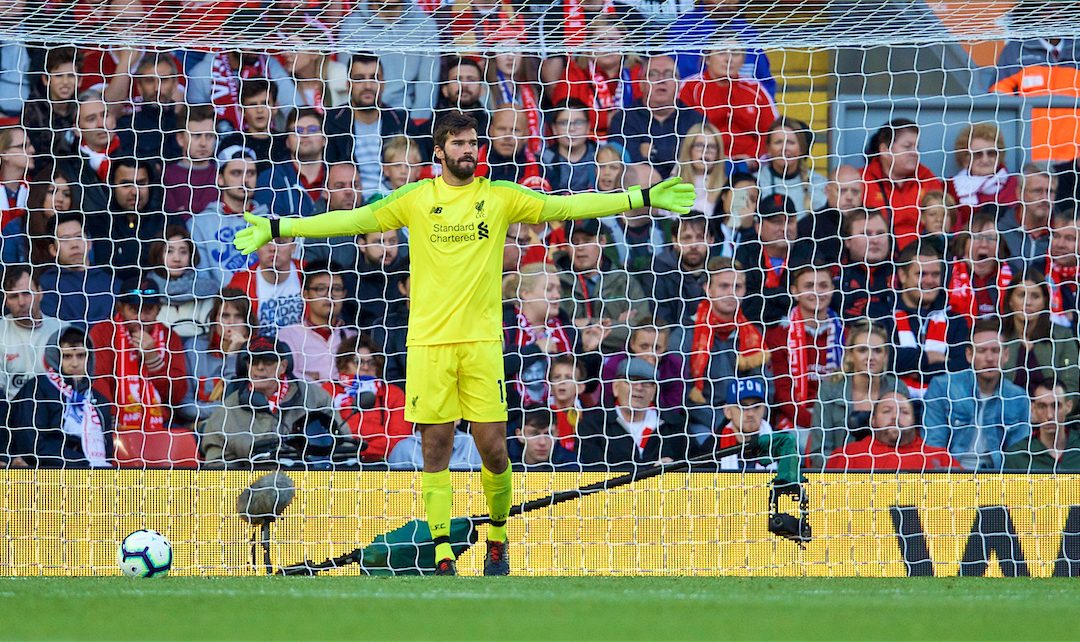 WHEN you can’t get the goal difference, settle for winning every game and never conceding again.

Brighton seemed to have learned their lesson from last season and were well drilled to plug gaps and kick everybody in a red shirt on sight. Fair play to them, it still didn’t work.

He’s off his head, isn’t he? Would love to know who taught him that flick. Hope it was John Achterberg. Give them both lifetime contracts.

That pass in the second half is what the heart eyes emoji was made for. One of these freekicks he keeps taking charge of is going to go flying in one day and we can all go to town. 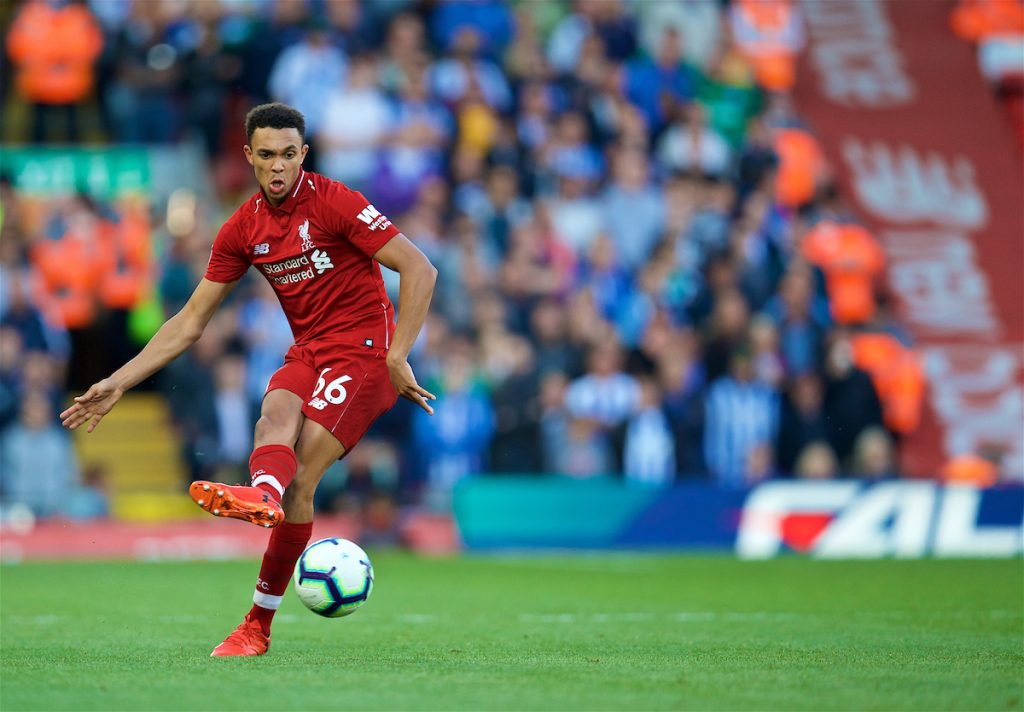 Was just sound. Didn’t need to be any more or less than that.

Similar to Gomez but with a bit more work to do.

Was so busy all game. Up and down that left-hand side constantly. Reckon he’ll leg it home from the game. 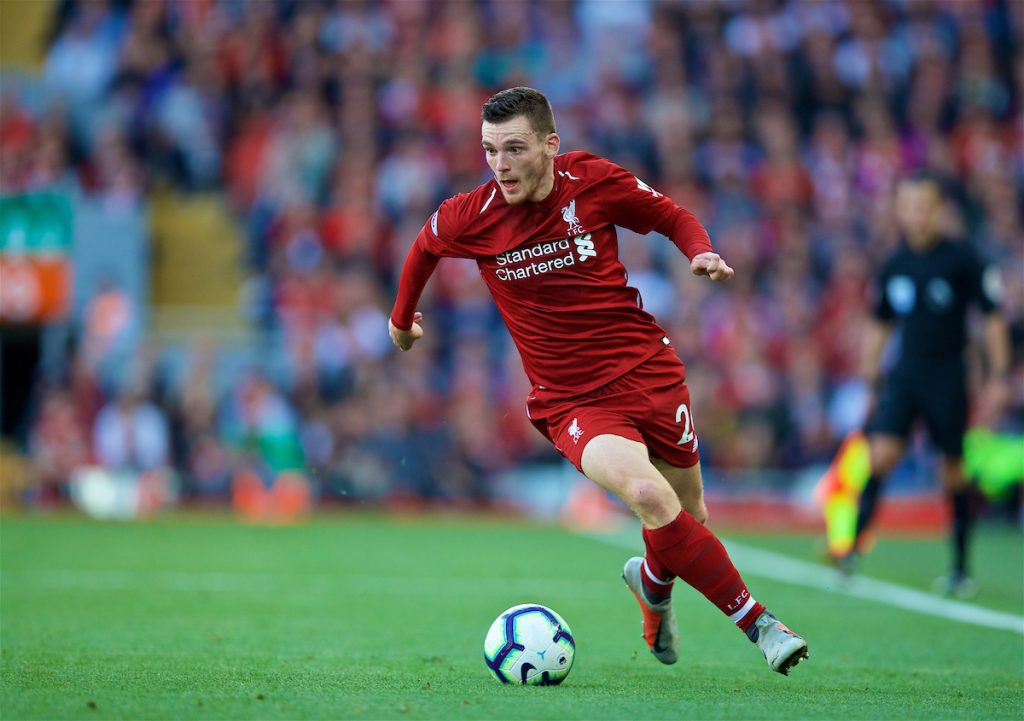 Ran a lot, got fouled just as much. Got back up every time he got volleyed and even gave some back — absolute warrior.

About a thousand different players in the body of one happy, Dutch fella. Can’t wait to see who he’ll be next week.

A quiet day after a loud evening on Monday. 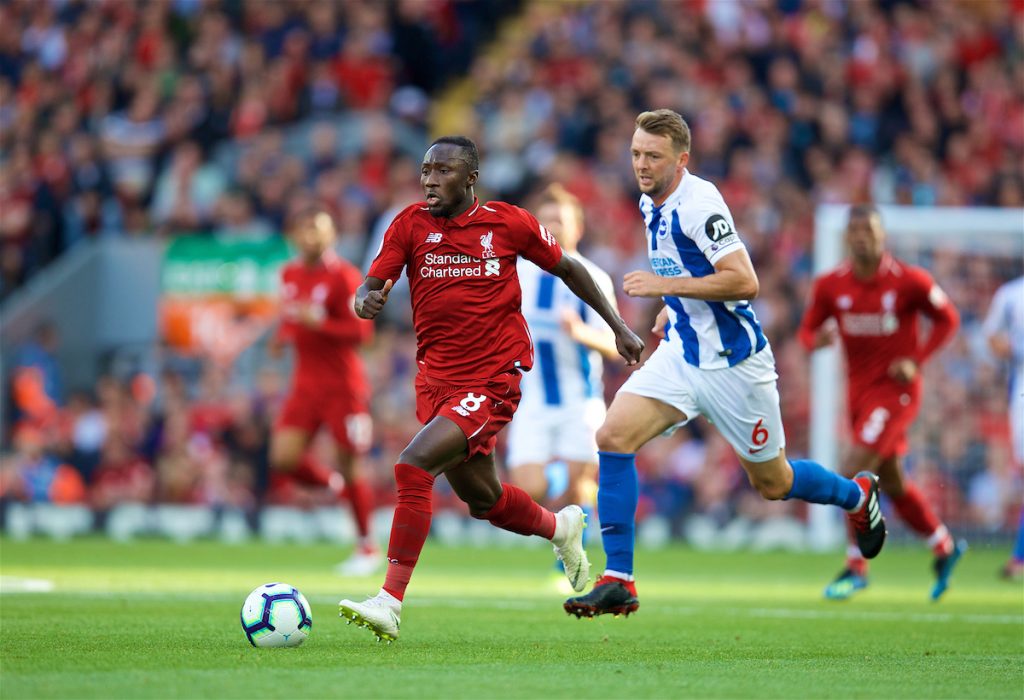 Gets the all-important goal and makes it look so easy. Absolutely loves playing at Anfield, doesn’t he? He probably won’t get 40 goals this season, but we’ll take 39.

Like Keita, he was quieter than Monday, which is allowed.

Couple of nice flicks. Almost got flattened by their ‘keeper and somehow got a foul given against him. Figure that one out. 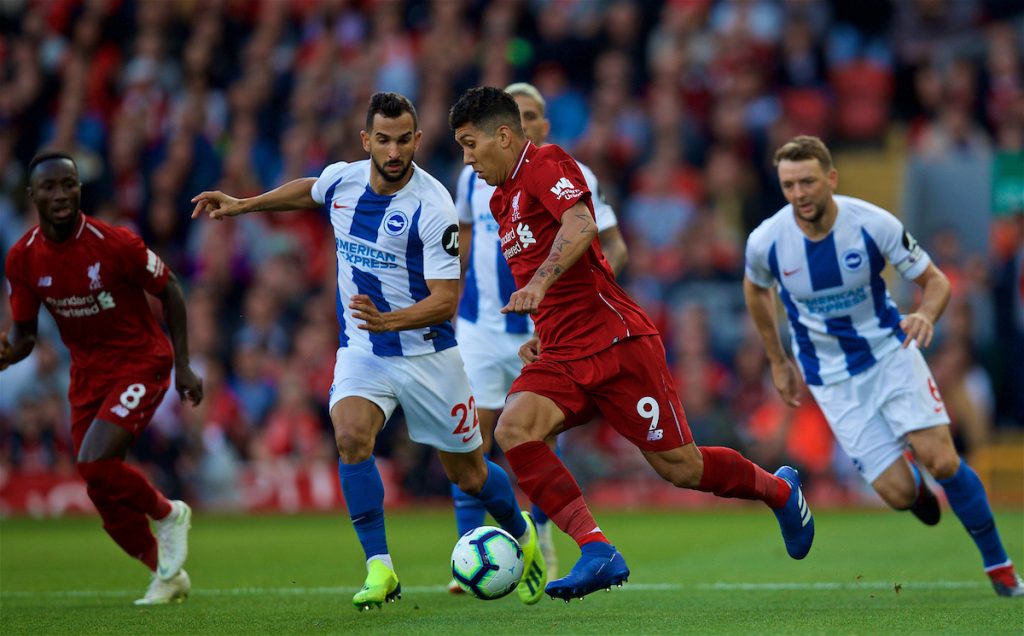 Gonna look so good lifting number 19 in May.

Gutted he won’t get goals with his first touch every week.

Was worried about the “bringing on a centre-back and conceding” curse carrying over from last season. I obviously hadn’t take Alisson into account.