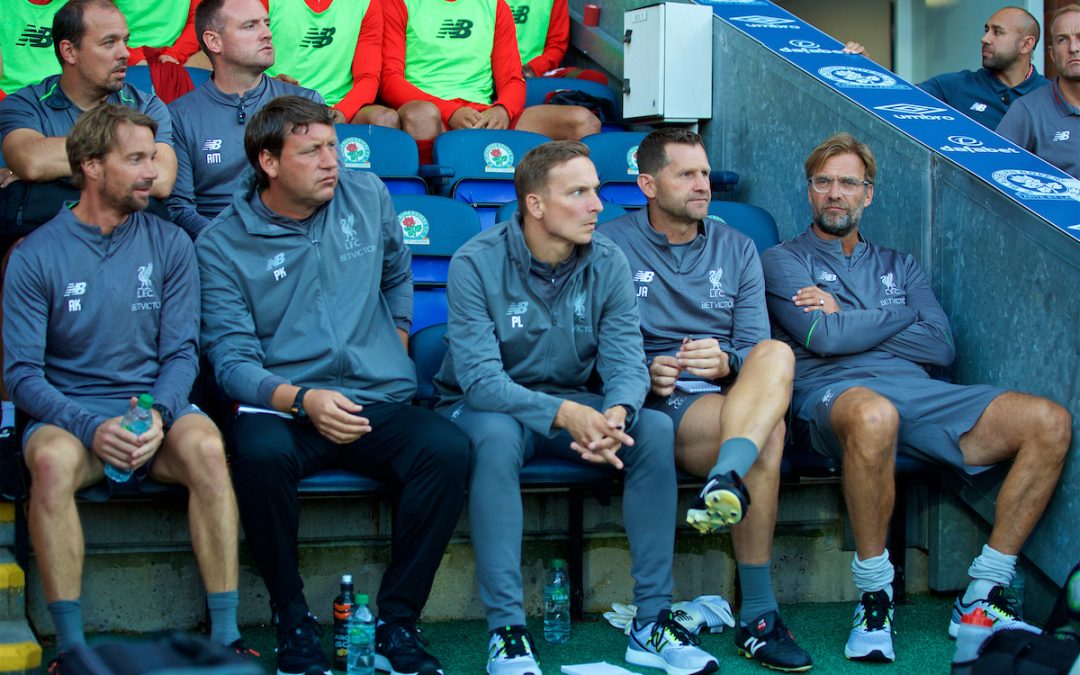 STAFF shakeups seem to have become a regular occurrence since Jürgen Klopp took the reins at Liverpool.

The only surviving staff members after Klopp’s appointment were: goalkeeping coach John Achterberg, a man who is no stranger to being the scapegoat in his role; first-team development coach Pep Lijnders; and club doctor Andrew Massey — who was promoted from a part-time role.

Over the following months Klopp raided Bayern Munich, adding his doppelganger and head of fitness and conditioning, Andreas Kornmayer, and head of nutrition Mona Nemmer. Since then, the club have appointed Christopher Rohrbeck (formerly of Mainz) and Philipp Jacobsen as part of a new-look medical department.

While there have been departures under Klopp, most of those have been members of staff appointed before his time. That was until the surprising exit of his right-hand man Buvac. The reasons for the Bosnian’s departure are still unclear, with the idea of it being temporary rapidly diminishing. Lijnders, who had a five-month spell as manager of Dutch side NEC Nijmegen, has returned in a “senior capacity”, although his official job title is yet to be disclosed.

But almost as surprising as the departure of Buvac is the club’s most recent appointment, that of Thomas Gronnemark, a specialist throw-in coach.

Gronnemark has worked with the Danish national team, as well as several Danish Superliga sides. He first worked with The Reds during the recent training camp in Evian to help a selected few players with their throw-in technique. The hope is that Liverpool will become better at retaining possession from these dead-ball situations.

The appointment initially caused many to scratch their heads and wonder what Klopp was thinking. It’s clear why the appointment has been made, but what does the German have up his sleeve with this particular appointment?

ESPN’s Glenn Price conducted an insightful interview with one of Gronnemark’s former colleagues Glen Riddersholm, who explained the many different aspects of the use of throw-ins and how they could relate to Liverpool.

“The speed and the pace of the throw-in is important,” Riddersholm said. “For example, Liverpool are stealing the ball and they try and go for a counter-attack, but the ball goes out.

“Because the opponent are not in their organised formation, you want to exploit their imbalance. So on the throw-in you can get the ball quick from the ball boys and throw a hard, deep, precise throw-in into the space behind. You have three very fast players at Liverpool — Sadio Mane, Roberto Firmino and especially Mohamed Salah. That’s very, very important.”

Joe Gomez is a player who possesses a decent long throw, so perhaps it is no coincidence that his move to a more central position has coincided with Gronnemark’s appointment. Klopp could now look to utilise Gomez’s power from the sideline on both sides of the pitch — not only as a counter-attacking weapon, but also to get the ball to drop deep in the area when searching for a goal, or even when defending to get the ball cleared high up the pitch.

Regardless, this will all remain strange to some. Why is Klopp wasting his time thinking about throw-ins? The truth is, it’s all about small margins.

On the evidence of Liverpool’s first three games, they don’t seem to be a side that have many obvious flaws that could be exposed over the course of the season. The goalkeeping issue is looking all but resolved, with Alisson Becker looking infinitely confident between the sticks. The defence is looking much more settled than in previous years as Virgil van Dijk helps get the best out of youngsters Gomez, Trent Alexander-Arnold and Andy Robertson. 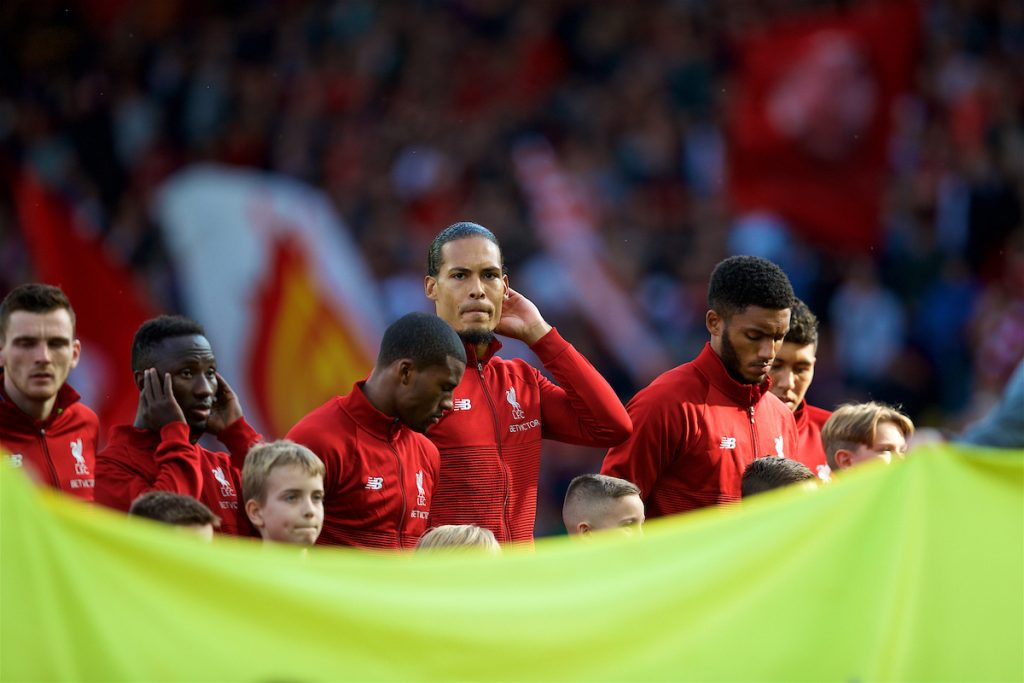 It’s not just Liverpool supporters talking up the title credentials of Klopp’s side at this stage. The only issue is that Manchester City, who amassed a record-breaking 100 points last season, still stand in their way.

There’s an acceptance among Reds that it might already be out of Liverpool’s hands. Liverpool could reasonably get 90 points, while City keep their near-flawless form up for another campaign to reclaim the title. So it’s going to take Klopp seeking to gain advantages, no matter how small they may be.

The greatest managers will look towards the finer details to give their teams the edge. For Alex Ferguson it was in his dealings with referees, which notoriously gave Manchester United an edge when it came to decisions on the pitch. Jose Mourinho has shown it with his use of ball boys at Real Madrid and Manchester United. Pep Guardiola finds his devil in the tactical detail; the way his side set up at goalkicks being just one of the stranger examples of this.

It’s what great sides do, find whatever edge they can over their opponents and use it to their advantage in order to bring success.

Liverpool sit top of the league by the slimmest of margins after three games. It might just be those small margins that see them bridge the gap between themselves and Man City come May.