Liverpool v Roma: Rome Away From Home – Day One 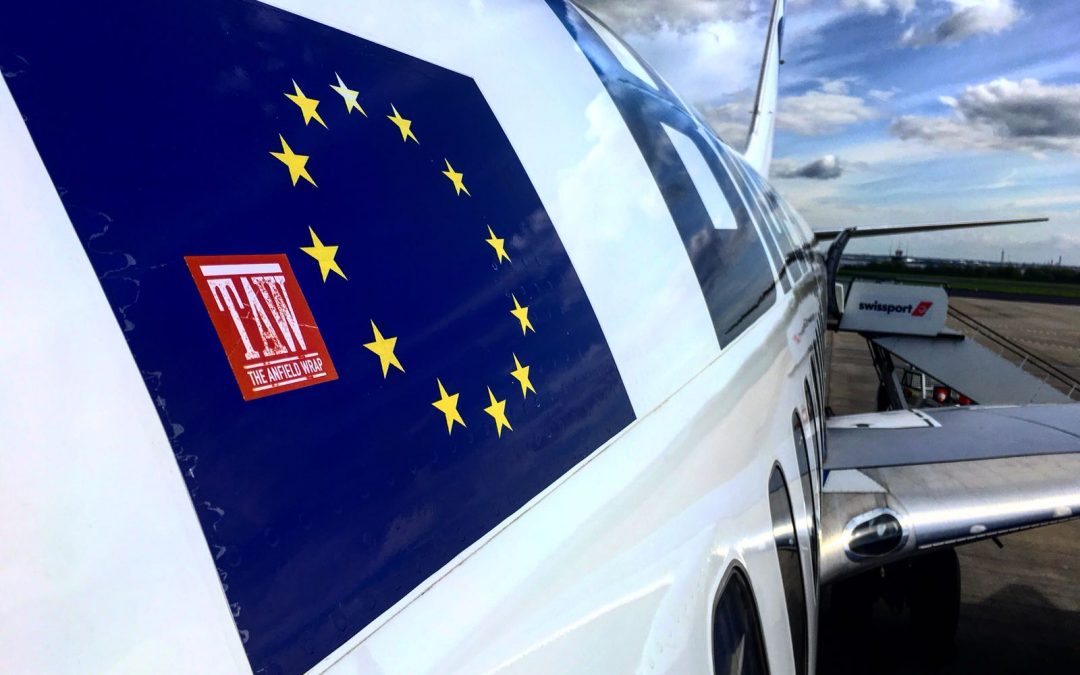 DAY one in Rome.

For all the buildup to Liverpool’s semi final second leg, it would be easy to worry about the worst-case scenario that potentially greeted the 5,000 Reds who will be descending on the Stadio Olimpico on Wednesday.

By contrast, what we have found so far on arrival in Rome is that there are a majority who inhabit Italy’s capital city who are looking forward to welcoming Liverpool supporters with open arms — though the hospitality for us so far has exceeded even our wildest expectations.

We arrived at Rome airport to be greeted by a fella called Angelo, who had been in contact with The Anfield Wrap’s Gareth Roberts to organise the collection of some precious artwork from 1984 which Rome’s council wanted to be passed on to Sean Cox as a show of respect between the two supporter bases.

Angelo had agreed to drive us from the airport back to the hostel we’d be staying in for the next two nights and the ever-rising number of people who needed ferrying seemed to be no trouble to him. Little did we know our newest Italian friend had organised for the city’s park rangers to come and collect us in their regulation jeeps.

It was a greeting fit for somebody of mayoral status, never mind a few lads (and lady) over for a game of football. 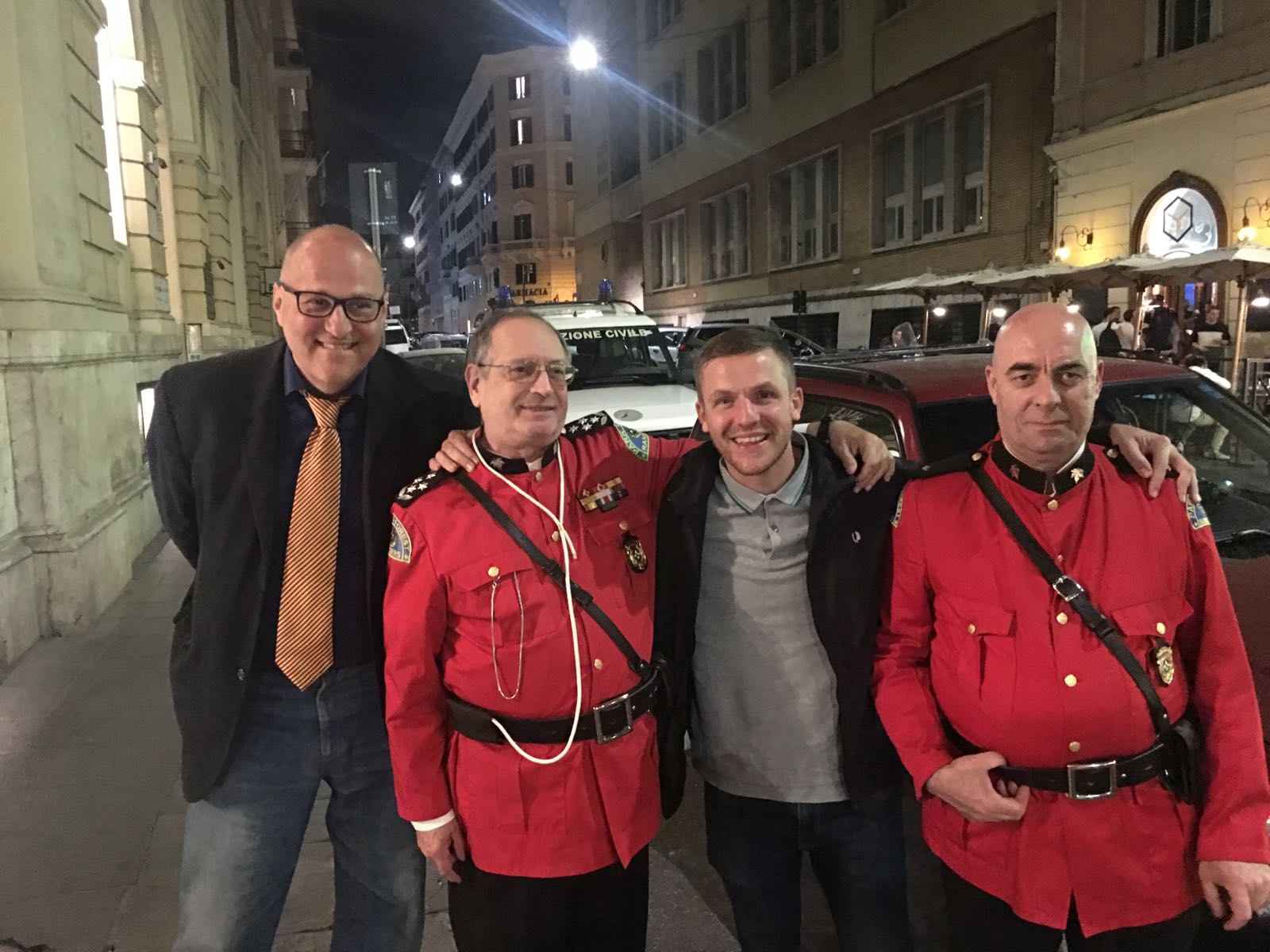 From there, Angelo would take us for pizza and Peronis, where we discussed Roma’s relationship with city rivals Lazio — finding more similarities with our own blue brothers than we expected.

As Angelo was a Roma fan, with as much of a passion for the city as the football team that resides here, we felt it only right to rope him into doing our European preview show Under The Lights.

While some of the group sloped off in search of ale, the more cultured among us chose to take a tour of Rome at night, led by our new friend — who also just so happened to be an ex tour guide.

When the only previous European aways you can say you’ve been on have both been in Manchester, it’s hard not to fall in love with a city like Rome.

Like Liverpool, it is a city clearly proud of its heritage and — as Angelo put it best on our latest TAW Player release — hopefully supporters on both sides realise in the coming days there is more that unites us than divides us.