Liverpool: West Brom Blow A Timely Reminder For The Reds Ahead Of Roma 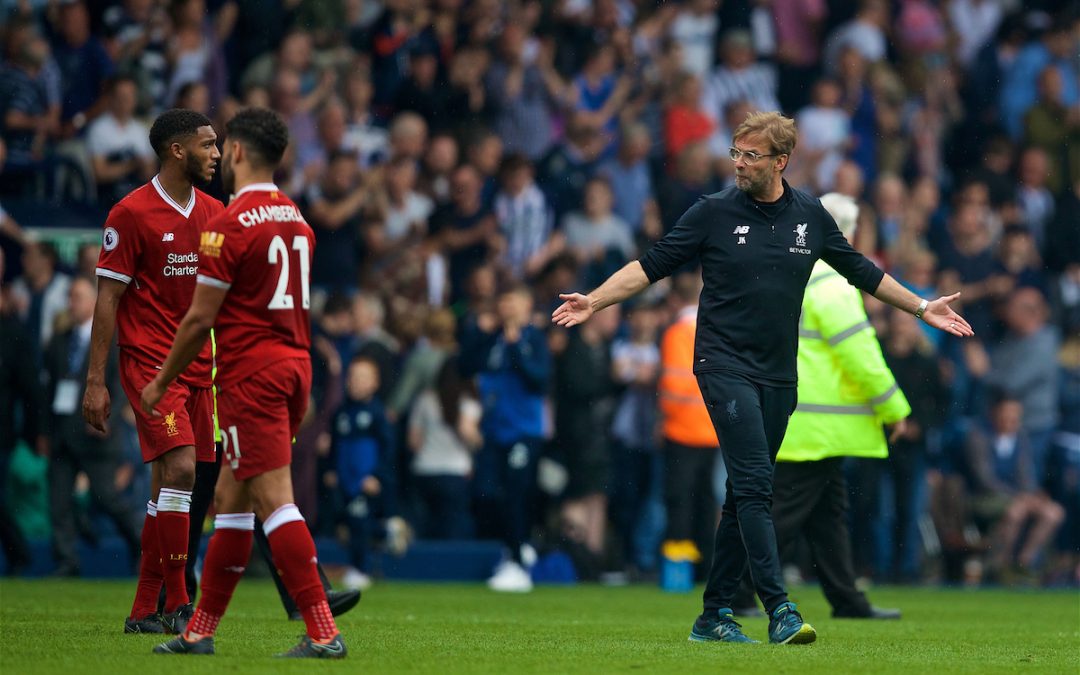 TO paraphrase Thomas Tuchel a bit: “Drawing a game having been two goals up against shite teams from the West Midlands is underrated, but only if you learn from it.”

As The Reds trudged off the pitch Jürgen Klopp cut a frustrated figure, agitated by what he perceived to be a couple of poor refereeing decisions, even poorer discipline from his own players and angry that Liverpool had thrown away a two-goal lead at The Hawthorns that would have all but confirmed Liverpool’s Champions League status going into next season.

His mood hadn’t lightened in the moments after the game as the unusually brusque Klopp unloaded in a fairly terse post-match interview with Sky.

But as all eyes turn to Tuesday night’s Champions League semi final first leg at Anfield, maybe today’s result is a timely reminder for The Reds as they gear up for the biggest 10 days over the last decade, that even the slightest hint of complacency can be costly.

Having tightened up immeasurably over the course of the season, and despite what your initial instincts may tell you, today’s result, or rather the manner of it, has become the rare exception rather than what was once the depressing norm.

Nor could you argue that Liverpool’s back four was anything like their first choice, with three changes in today’s team in the shape of Ragnar Klavan, Joe Gomez and the lesser-spotted Alberto Moreno start in front of Loris Karius, with Moreno in particular putting in a performance of reminiscent of someone searching for rhythm after a lengthy spell out. 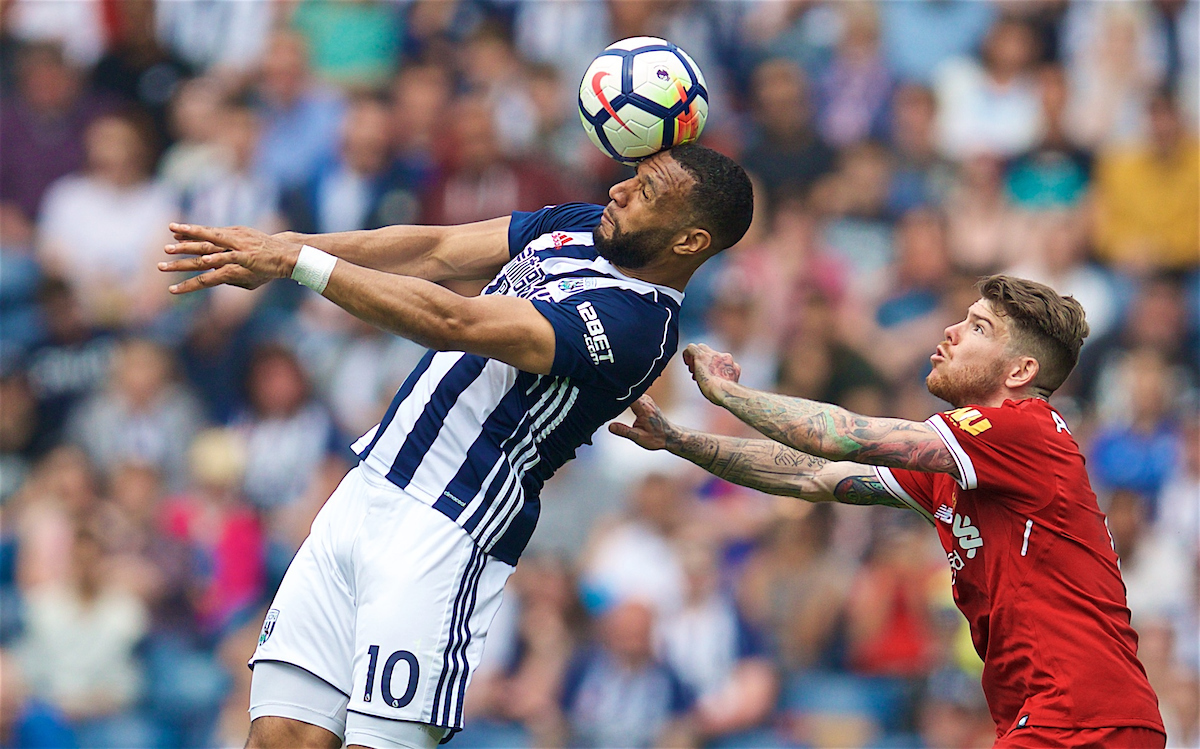 Going into today’s game, Liverpool had registered eight clean sheets in their last 12 game, conceded only five goals in that run.

Nevertheless, the sting of tossing a result away should sharpen minds and refocus.

The fury that was clear on the manager’s face and in his voice needs to be channelled back into the squad on the trip back up from the Midlands and at Melwood ahead of the first leg against Roma.

“Stay angry” has been Klopp’s go to of late, and if ever he had a chance to make the point again in the strongest terms then now is that time.

Liverpool should take today’s result as an affront, an insult, a disgrace and something that needs addressing, putting right in the strongest, most emphatic manner.

To show just how good this Liverpool side is and exorcise the affront of what happened today at The Hawthorns.

And what an opportunity to do so on Tuesday.