Liverpool 0 Stoke City 0: Minor Bumps Will Come In The Long Road To Success 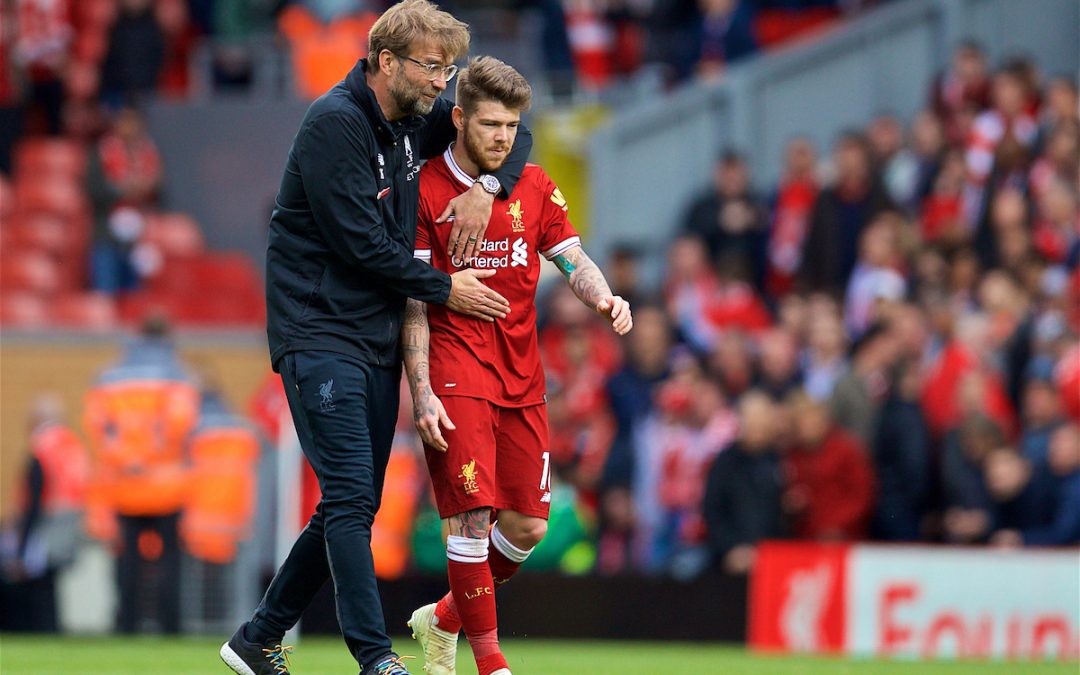 SAVE the whatthefuckery till the end of the season, because right now it means absolutely nothing.

Yeah, yeah, yeah, me an all, as soon as Mo Salah, in the third minute of the match, revealed that actually he is in fact the product of natural evolution, of this earth and according to most classifications, human, we all had the same thought: that will cost us…

Personally I think he missed it deliberately as part of some long con to hide the fact that he is composed of another cosmic matter, like when Clark Kent throws the glasses on and that, but they’re banned on the field of play.

Confirmation bias will tell you that you knew from that moment how it would end, totally forgetting the countless times it hasn’t, if you look at the stats that show Liverpool are actually the best team in the league at putting the dross away you’ll realise that it was, genuinely, just “one of them”.

And anyway, this is no time for navel gazing, we need three points out of Chelsea away and Brighton at home assuming Chelsea beat Swansea which they may very well fail to do. We’re 1-10 on to qualify, beat Brighton at home at Anfield on the last day and we’re sound, chill the fuck out. 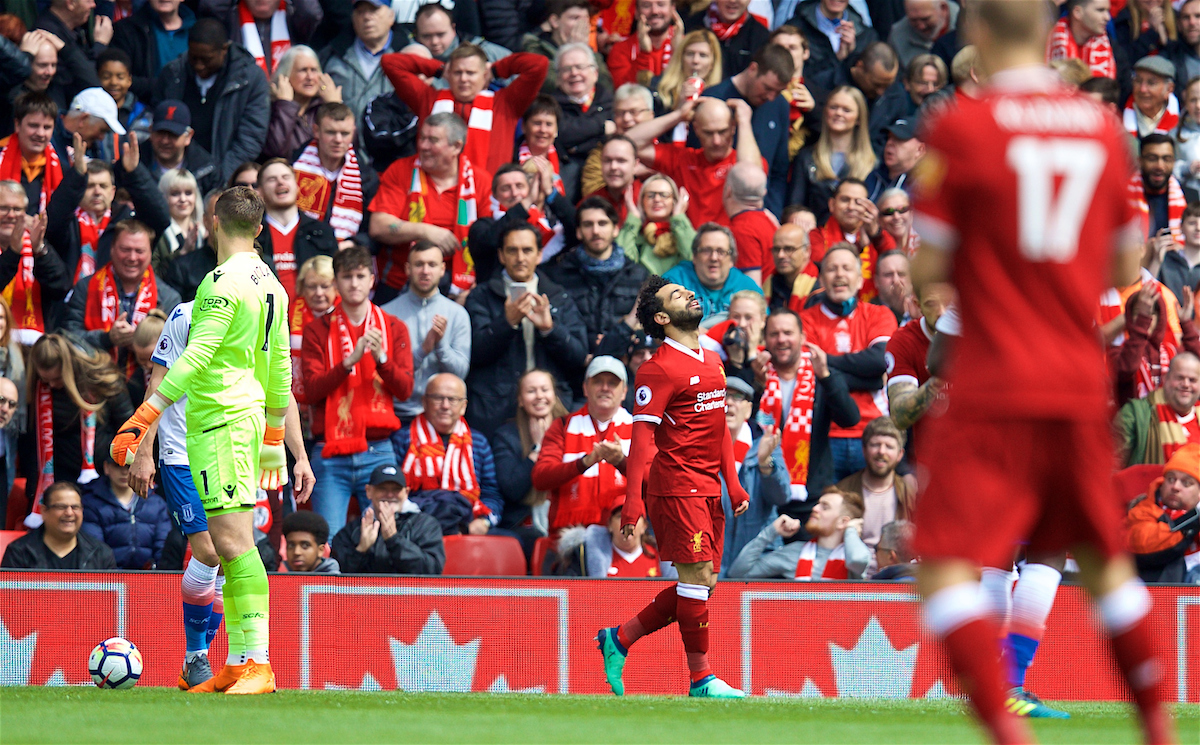 Now is not the time for worst-case scenarios, not a chance, heads up, chins out. We’re a bloody good football team that will only get better over the summer. Our flaws and lack of cover are obvious and, as much as it pains me to say it, our scouting lads over the last few windows have had a blinder, add to the fact we’ve already signed next year’s runner up to Salah in the Ballon d’Or stakes from RB Leipzig.

And to be completely honest, even if the highly unlikely scenario of us NOT finishing in the top four comes to pass, I’m not really that arsed because this is the long ride and what a ride it’s been so far.

Not that that will happen, but even if it does we’ll qualify as winners regardless.

Why worry about the what ifs? The Reds are on the march.

Bring on yer Roma by the score.