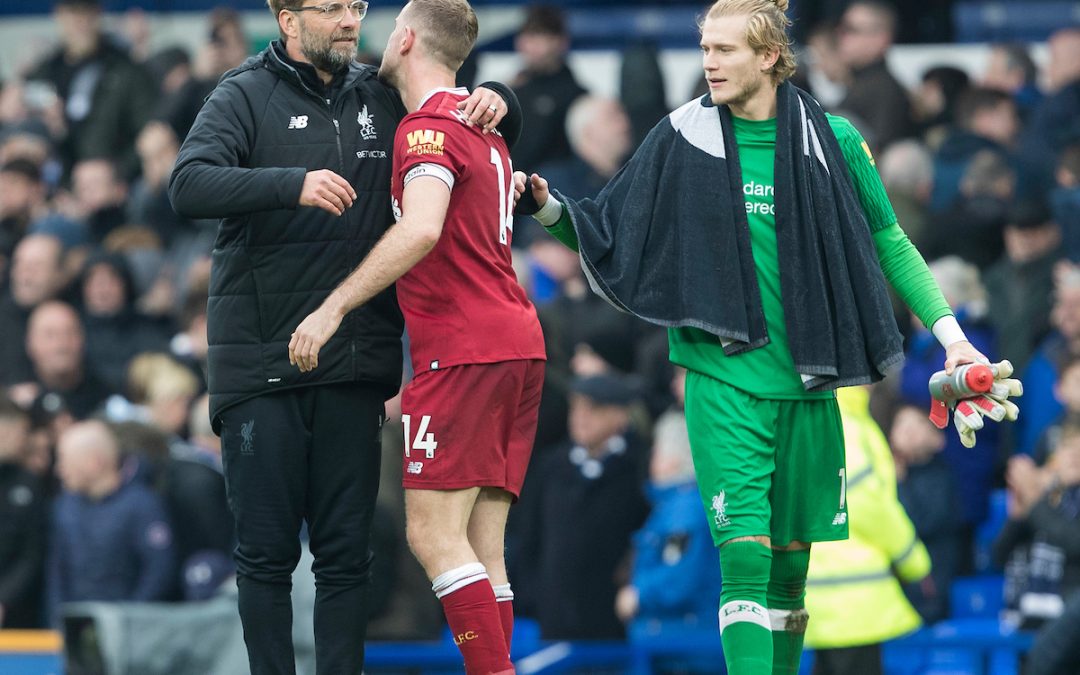 For 70 minutes Goodison Park was a nervous mess and the feeling persisted that the opening goal would be a Liverpool one. That the worst that could happen to an already miserable Everton season would happen. The vibe of the whole place was that of duty and obligation. It was very much not going to be a joy, not from the outset. The best opportunity for Everton to win a Merseyside derby since Liverpool inexplicably made Roy Hodgson manager was not something to be seized with both hands and savoured.

In a normal game like this one when the clock approach and passed the hour mark Liverpool would have kicked on, confirmed the worst fears and insecurities of the blue brethren and taken the game 0-2. But this was not a normal game. It was the game between games, what should be the main event relegated to secondary status, something to get through and come out of the other side unscathed in every sense for The Reds.

What a strange occasion. There are few things as enjoyable as the Goodison derby. Few matchdays as visceral. But this was tame. There was no whip, no snap. The kick-off time doesn’t help anyone. Derbies should rattle and fizz. They shouldn’t mooch in and out of view. For us though, the event couldn’t be less of a filler. For them, they have been left stinking of Sam Allardyce. He’s taken so much of their fun away. Everton should be the most intense thing on and off the pitch, feeding each other with their need for Kopite blood and for 70 minutes that was startlingly absent.

Liverpool eased themselves through the game like an oil tanker through a busy dock. The midfield acquitted itself well. Gini Wijnaldum getting an audition for Tuesday, Jordan Henderson passing incisively and James Milner running directly. Virgil van Dijk spent his first hour looking distinctly untroubled and Loris Karius had made a terrific save. Liverpool though didn’t play like their lives depended on it. They played like they had something else more pressing and this is not unreasonable. 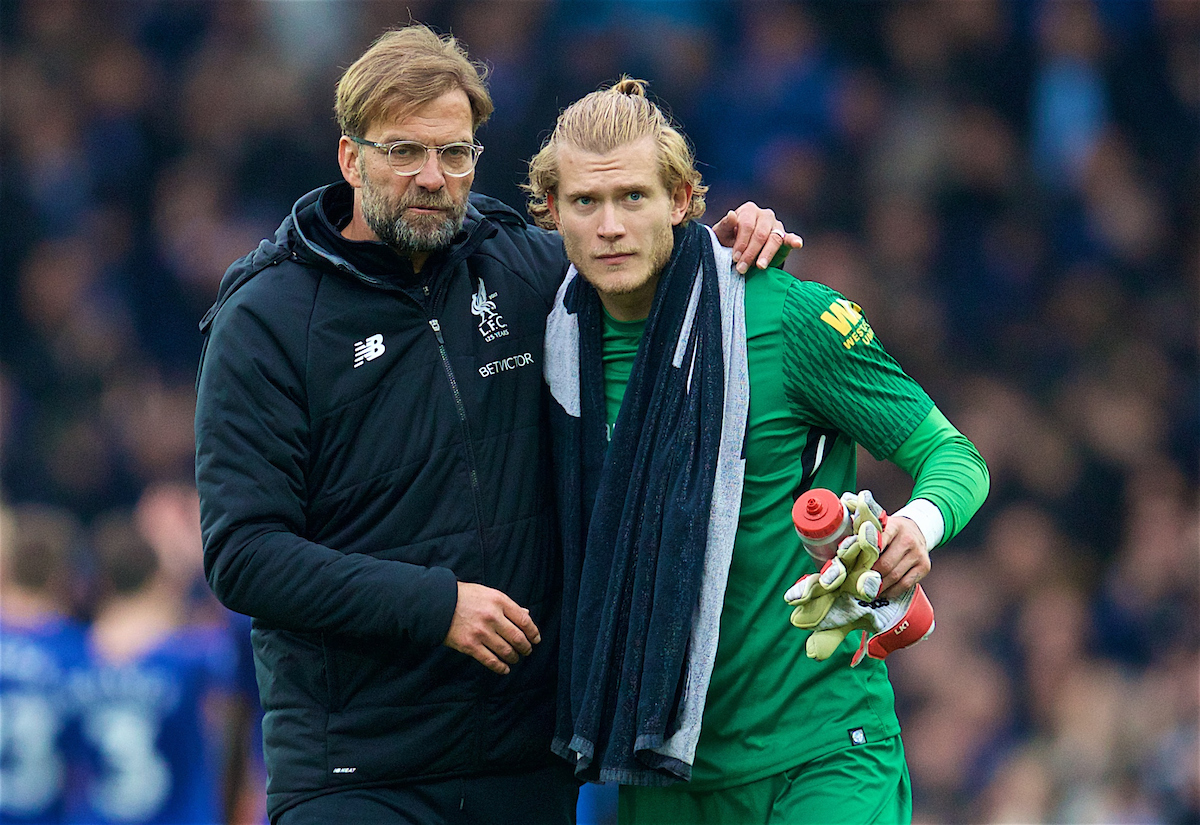 The players who haven’t had much football looked short of match fitness. The players who played a very intense match on Wednesday found themselves increasingly short of gas. Dominic Solanke and Danny Ings both toiled and their performances got worse as it wore on. Under normal circumstances they would have been substituted.

All season Liverpool have changed their front three late in games but today they had to keep toiling, keep working. They worked for their teammates, they worked because Liverpool needed them to. But they didn’t work well and neither has demanded inclusion against Bournemouth, neither has given their manager a headache going forward.

The Old Lady finally rocked though. Everton began to push with intent when Liverpool began to genuinely fade. For an hour Liverpool looked like the more likely scorers but for the last 15 minutes only one side was going to win it. Goodison was roused, forgetting who was in the dugout and remembering who was on the pitch. Theo Walcott slipped at the key moment, the ball fell just passed the post and the most we could hope for was that it would continue to do that and it did.

It did indeed. There was to be no reward for Everton and, in truth, they didn’t deserve one. The intensity they ended the game with came far too late. It would suit us down to the ground for Allardyce to stay there forever, for him to be a fixture. But he surely can’t, he surely shouldn’t. The Blues are wishing the season away. The Reds are hanging onto it and drinking every last drop from this magnificent glass.

For us, we continue that journey. For them, they watch on, fearful. They’ll rock again briefly when we stop our roll but in truth they have to look inward, find the essence of what Everton as a big club actually is and put a proper plan together around it.

In the meantime, what a terrible time for being a Blue.