Liverpool 0 FC Porto 0: Anfield Dead Rubber A Sign Of Progress From The Days Of Despair 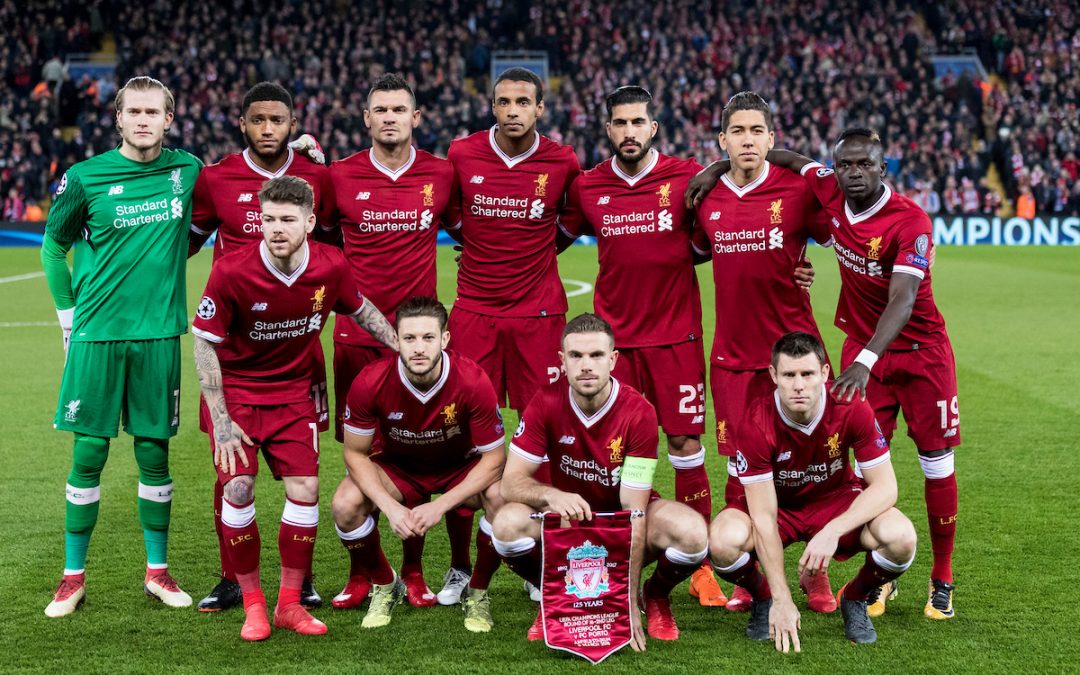 HOW do you play against a proud team who are so far behind in a two-legged tie their only mission is to not be humiliated further?

Factor in the small matter of a game against Manchester United at the weekend with lungs and legs to protect, Liverpool, despite naming a strong lineup, were faced with an interesting conundrum, hell for leather at risk of injury, or play out the game, stretch some legs and let the cards fall as they may.

But regardless of the deadest of rubbers, Mo Salah and Virgil van Dijk aside, could any of the changes really be perceived as weakening despite the insipid, conservative performance?

In the grand scheme of whatever, that the first Champions League knockout game at Anfield in nine years was nothing more than a ceremonial exhibition should be the biggest compliment that you could pay Liverpool.

That Liverpool could have scored a three or four despite the lacklustre nature of the performance is telling, and the reality is that Liverpool have progressed to the quarter finals of the European Cup with five goals in one column and a big fat zero in the other one.

Despite the most impressive part of this evening’s proceedings being the indefatigable Porto crowd, tonight was a landmark in the reign of Jürgen Klopp. 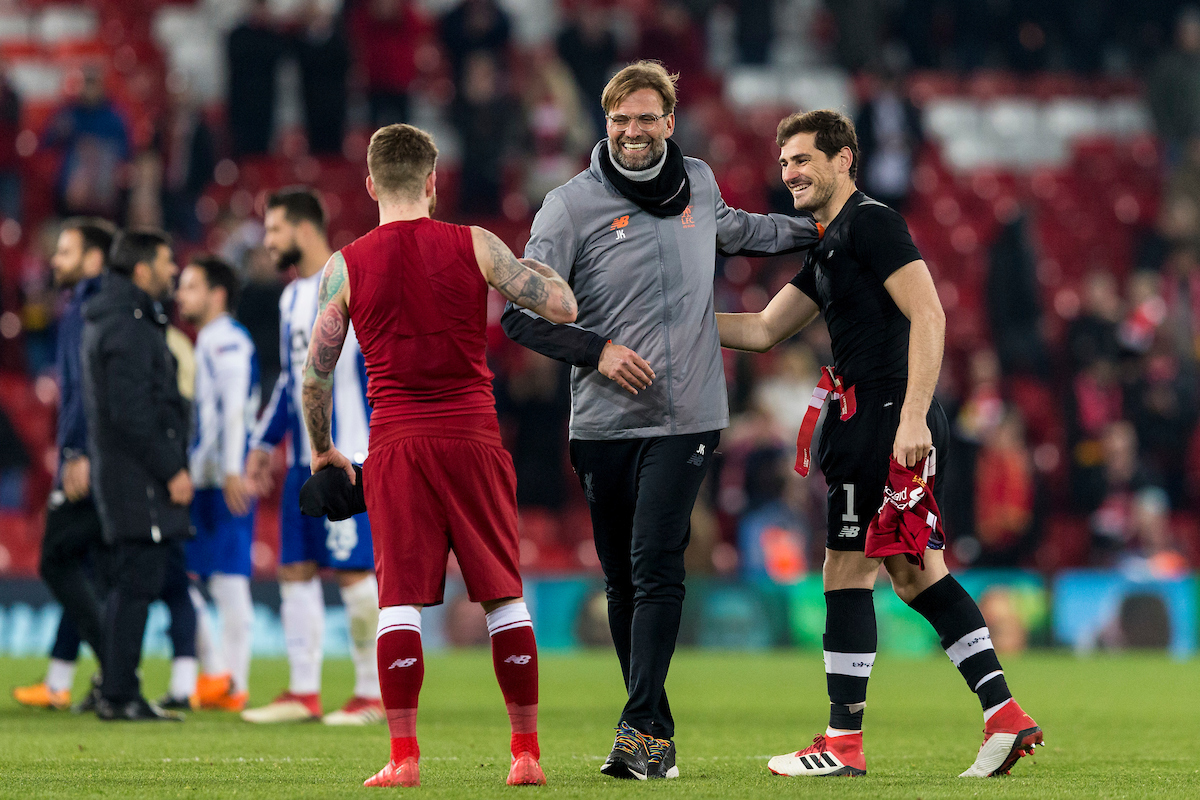 To bring the result into context, we’re at the business end of the European Cup for the first time since Christian Purslow decided to swap Rafa Benitez for Roy Hodgson, never mind let that sink in, more look at what was viewed as being acceptable having been dragged to the absolute depths by a catalogue of mismanagement and ego-driven cuntery.

A slight aside, Ian Ayre was in the audience tonight, no doubt made up with his decision to jib the last manager who won us a European Cup, but let’s not hold grudges. New beginnings and that…

And with Man United in our sights and a Champions League quarter final to look forward to (read that back, sounds ace, I promise) and despite all the ego-driven fuckery over the last decade, all is finally looking up for Liverpool Football Club.

And despite having heard it a million times, maybe a little patience might not go amiss.

That hill ain’t climbed in a day, up the getting there Reds.