Steven Gerrard: Anfield Opportunity Can Be An Education For Liverpool’s Next Generation 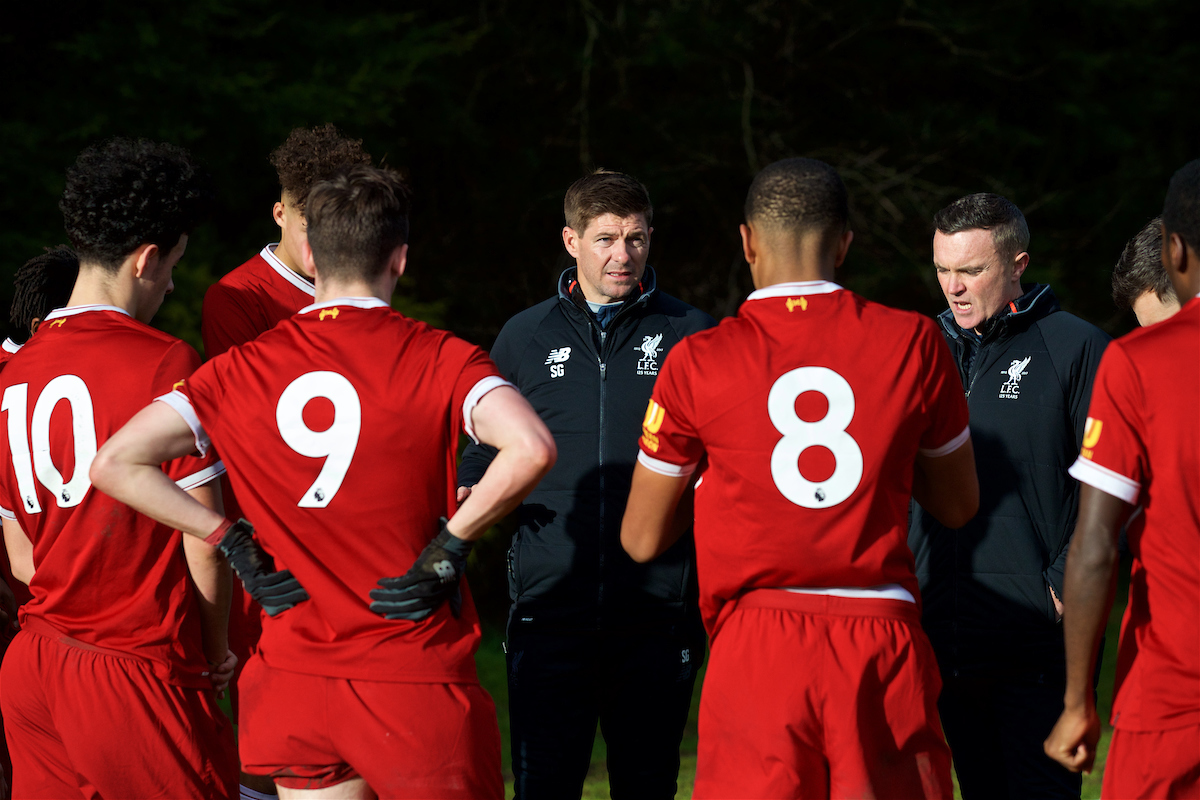 WHEN Premier League football is so often presented as the be all and end all of the game at large, it’s easy to forget about what else goes on at a football club like Liverpool.

The big stars, the big games, the packed stadiums and the continued controversy dominate the headlines but away from all that youngsters are vying to be part of it, coaches are trying to nurture their talent and clubs are attempting to save a fortune by moulding their own.

Steven Gerrard is a stand-out example of Liverpool doing just that, emerging from the youth ranks to captain the side and cement a place as a club legend.

And after an Anfield career spanning 710 games and 186 goals, winning the Champions League, the UEFA Cup, two FA Cups and three League Cups, he is back where it all began at Kirkby managing the Under 18s.

On Saturday, Gerrard’s side take on Arsenal at Anfield in the fourth round of the FA Youth Cup — a competition Liverpool have won three times, in 1996, 2006 and 2007.

For a player at that level, Gerrard says it’s a competition that “has that bit of magic about it”.

“It’s a bit like the FA Cup at senior level, it has that bit of magic about it even at this age. It’s the trophy all the kids want to win and I know the club take it very seriously.” 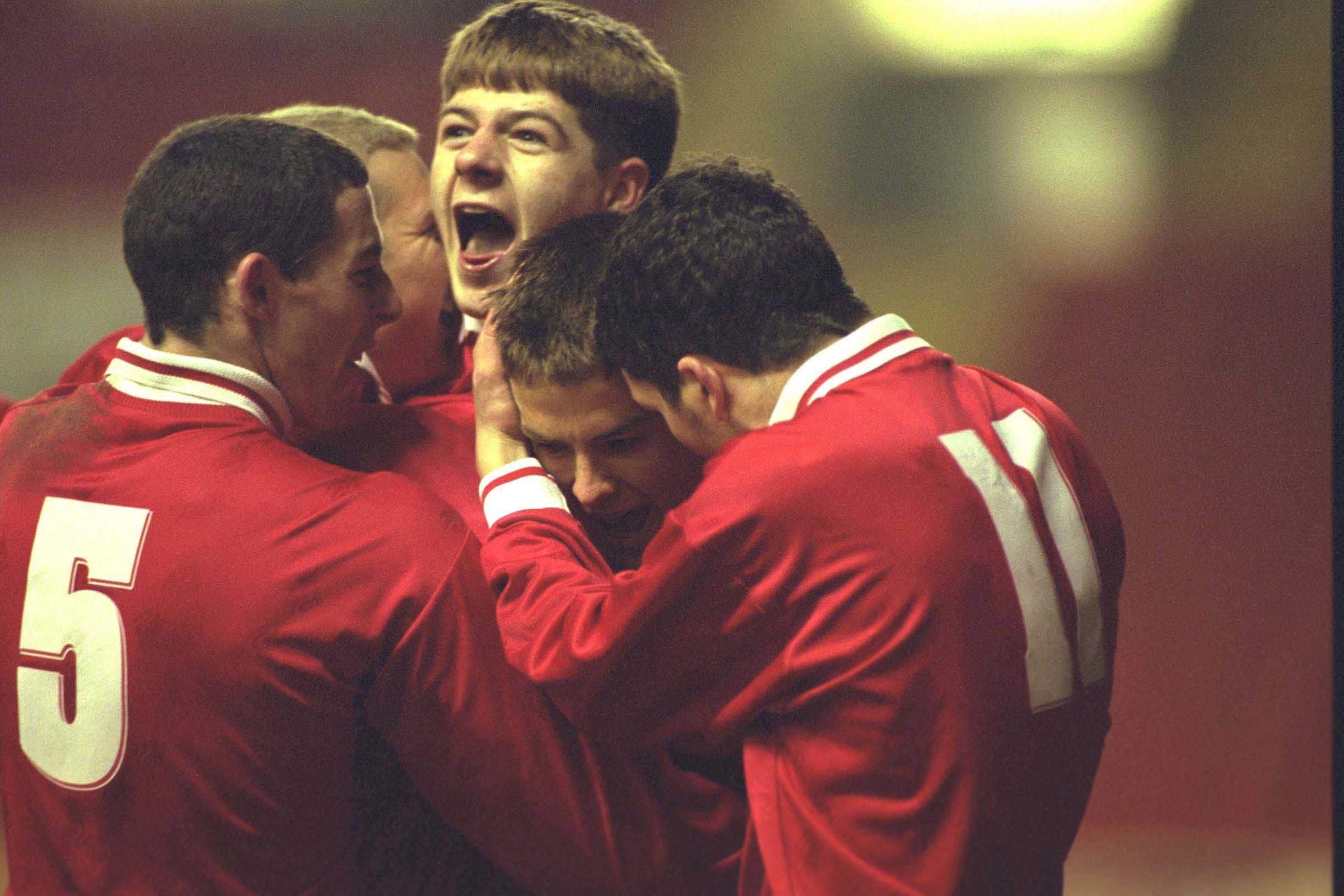 Gerrard requested the tie was played at Anfield — giving an already important tie another level of glamour but also offering an opportunity to adapt for players used to smaller venues and smaller crowds.

“It was my idea to ask for Anfield because, when I was a kid and before I had played at Anfield, it was a dream,” he said.

“It is what I always wanted and I’ll never forget the experience of playing at Anfield as a kid. It’s important these players get that experience.

“Some of the them won’t be lucky enough to get there on a regular basis in terms of playing in these stadiums so that’s the reason I wanted to give them all that experience.”

The match can also be an experience for fans. While sold-out Premier League games can be a difficult place to blood the next generation of Liverpool fans, an FA Youth Cup game offers an opportunity to not only scout future talent but also to sit together with family, for little cost, and all on a Saturday at 3pm.

Gerrard added: “I hope we get a big crowd, I don’t know how many will turn up but I hope it’s big numbers because it will give them a taste of what it feels like for real. Preparing for a Saturday game at three o’clock in an iconic stadium, with people turning out to watch you — that brings the pressures they will be under further on in their careers.

“It also gives us a chance to judge them in that environment because we need to know what they are like under this type of pressure. What are they like on this surface or with a stadium around them? Do they thrive on it or do they go the other way?

“As coaches we can’t just judge them on what happens of a normal weekend when there is a few hundred people there. We need to put them into these environments that are close to the real thing.”

A decent crowd at Anfield can only help with that environment. And with Liverpool’s first team not playing until Monday, it could be the perfect chance for a young red to get a taste of the match.

– Liverpool Under 18s take on Arsenal Under 18s at Anfield on Saturday (3pm kick off). Tickets are £3 for adults and £1 for juniors, young adults and over 65s. Season ticket holders and members can gain admission free of charge by visiting the ticket office.