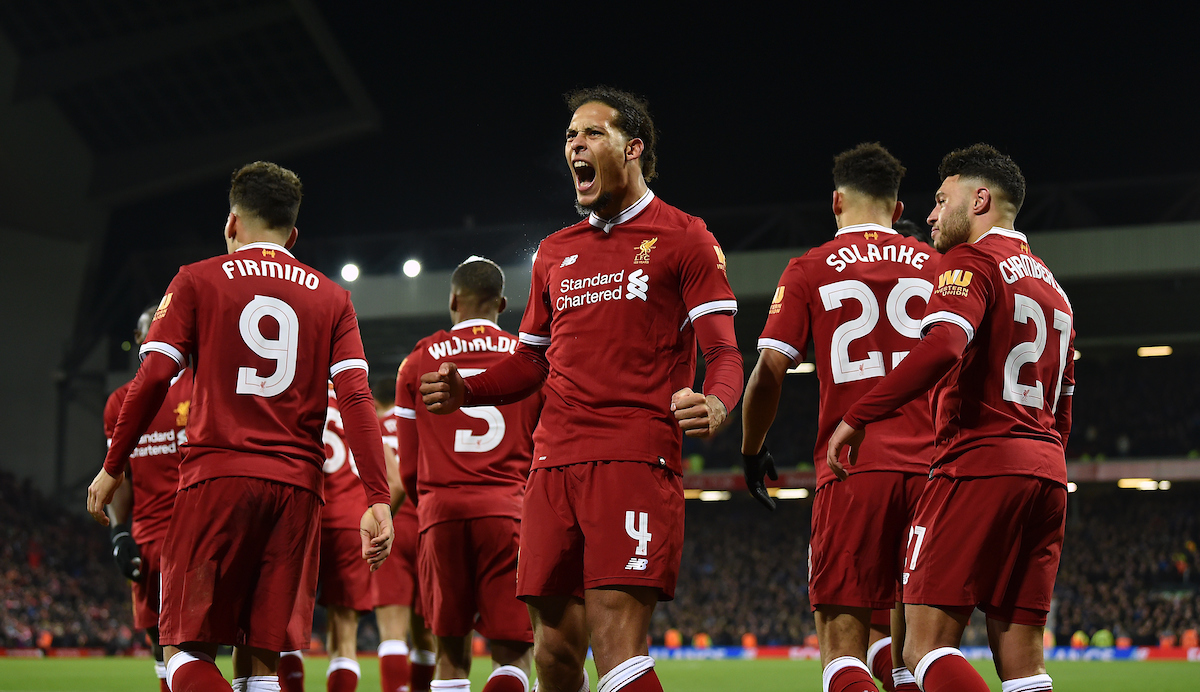 FA Cup ties are all about getting through and The Reds are in the fourth round.

Everton? Add another candle to the cake, dickheads. All the best.

After every day in work I like to analyse what I’ve done against my job description. So let’s look at Loris’s.

“So they had one shot on target. Did you save it?”
“Well no. But it was a good effort.”
“OK, but you put a good dive in?”
“No, I stood there watching it go in.”
“OK, must have been a piledriver from short range?”
“Actually, it was a side foot from outside the box…”

Came for nothing except one he dropped on Virgil van Dijk’s head.

81 minutes. Chip over the top. Easy ball to his right for a man famed for his kicking. Lobs it into the stand. 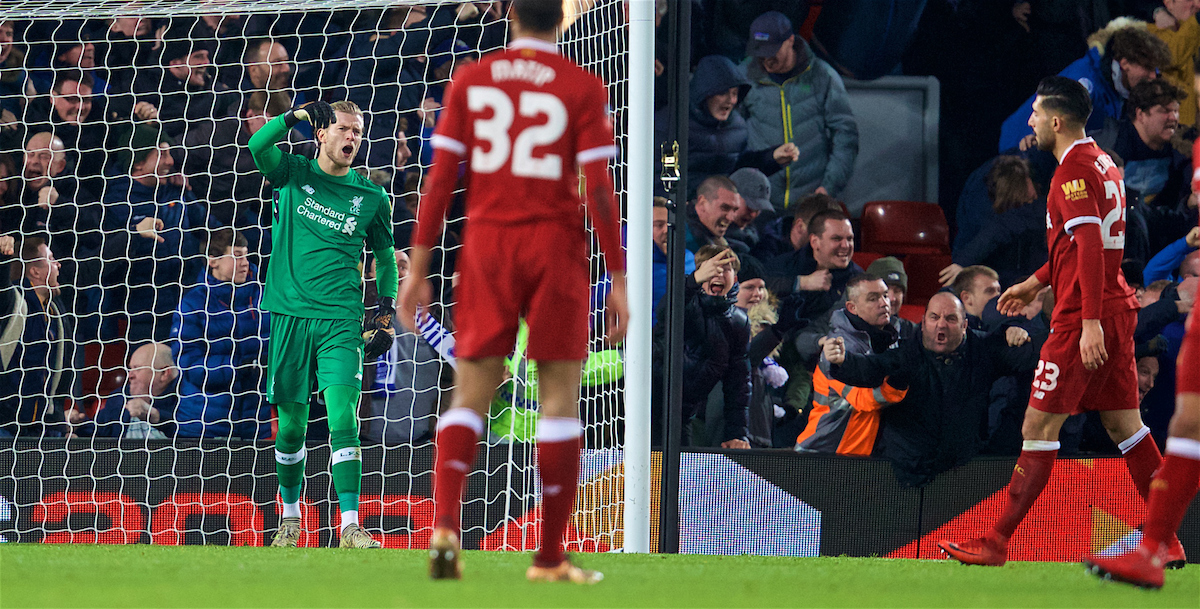 Loses a point for an attacking header he should do much better on. Shame his last contribution defensively is a poor one before he’s taken off, because he was excellent before that.

Really enjoyed how much of a kick off he was. Little Scottish radgepacket. Can’t even remember if he did anything good apart from tackling and shouting but that’ll do for me tonight.

We can honestly send him back to Southampton now and I’d be sound with it. 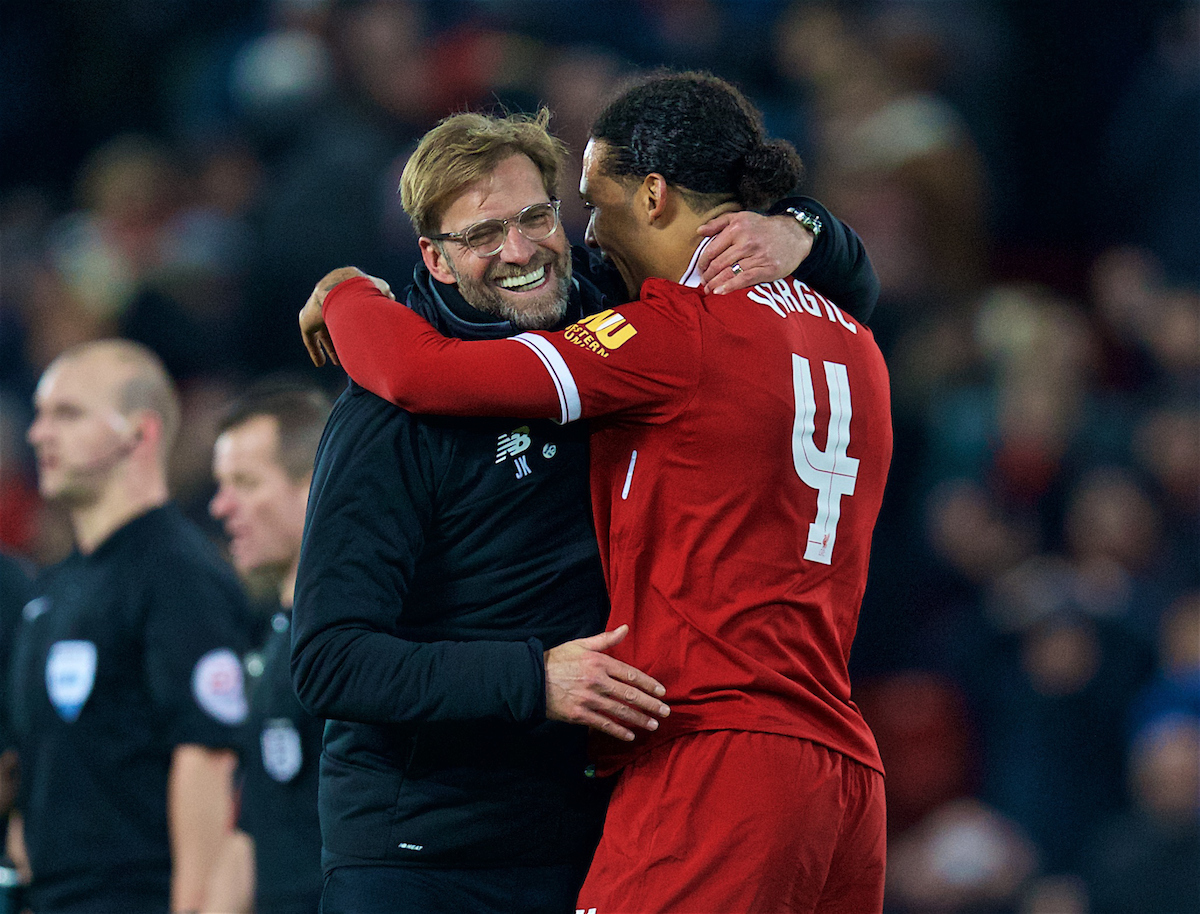 I have a theory that Virgil is going to make all of our other centre halves better. At times he supported that theory tonight. At times he very much did not.

Like many of them he didn’t get going tonight. Looks all wrong when he’s not playing well, which doesn’t help him.

Some say a sign of a good footballer is how often he’s on his feet. Milner had them all off by doing slide tackles for all of the first half. Great pen too. Happy birthday, mate. 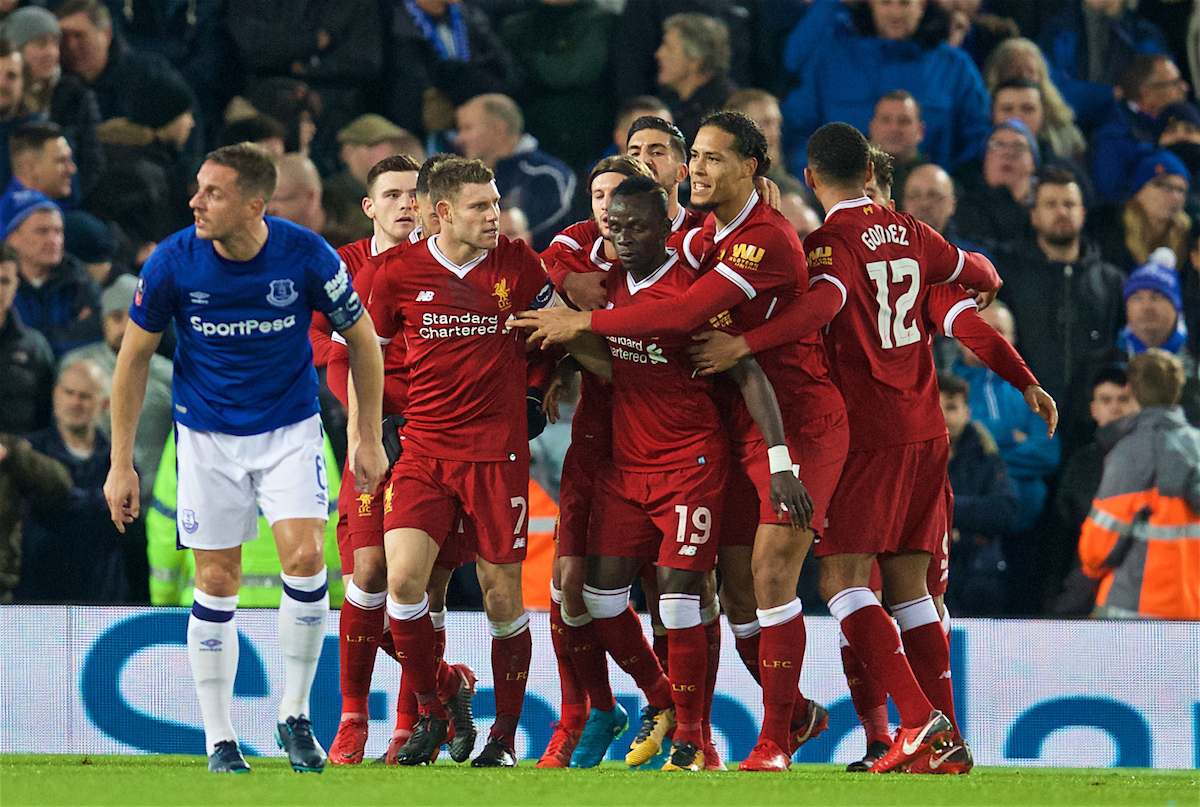 Not happening yet but wins a penalty and has a big five after. He’ll be fine.

Great set pieces but not enough else. I watched him in the warmup and he was unreal. Slightly concerned he’s boss at some other type of football that isn’t association football. But maybe Jürgen will sort it. 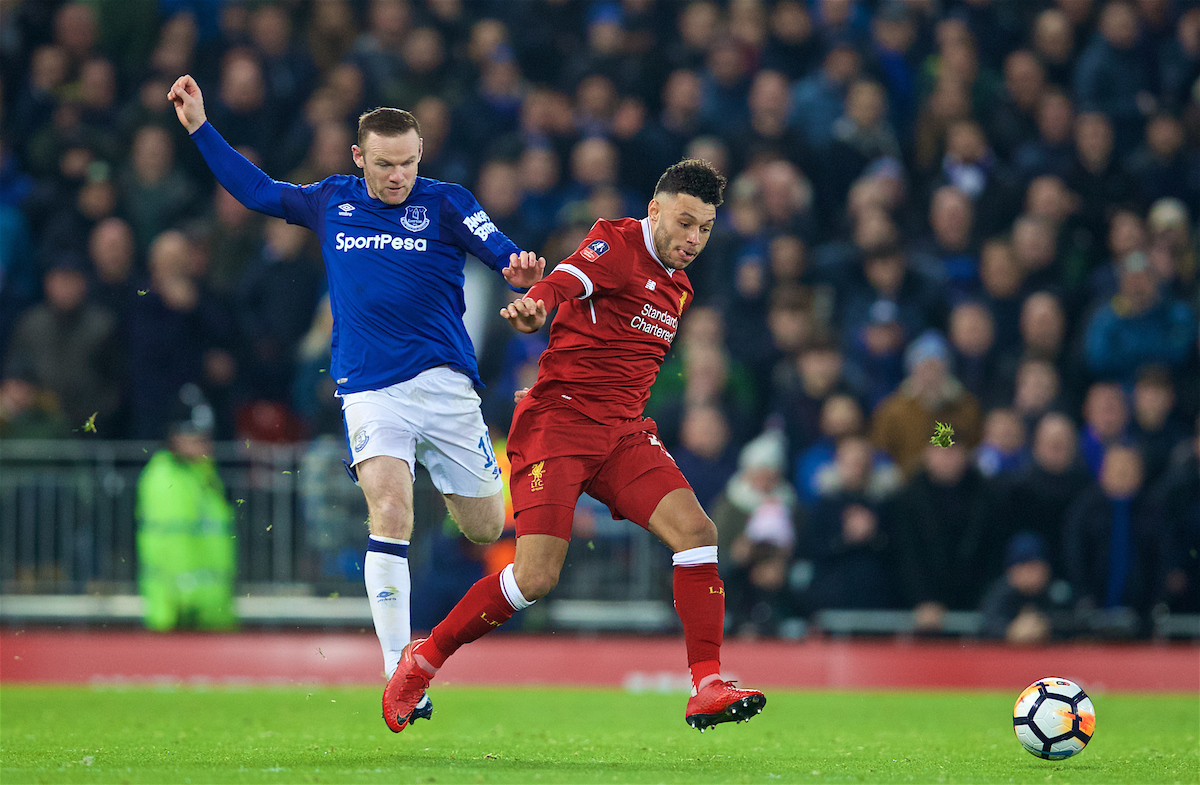 In his first season he flirted between good Bobby and bad Bobby depending on if he was playing with his mates or not. We saw that tonight and I worry if his bezzie goes. Needs to find a way to impact whatever.

Oh wow. Best cameo since Lulu in Relight My Fire.

Mad how he played holding midfield.