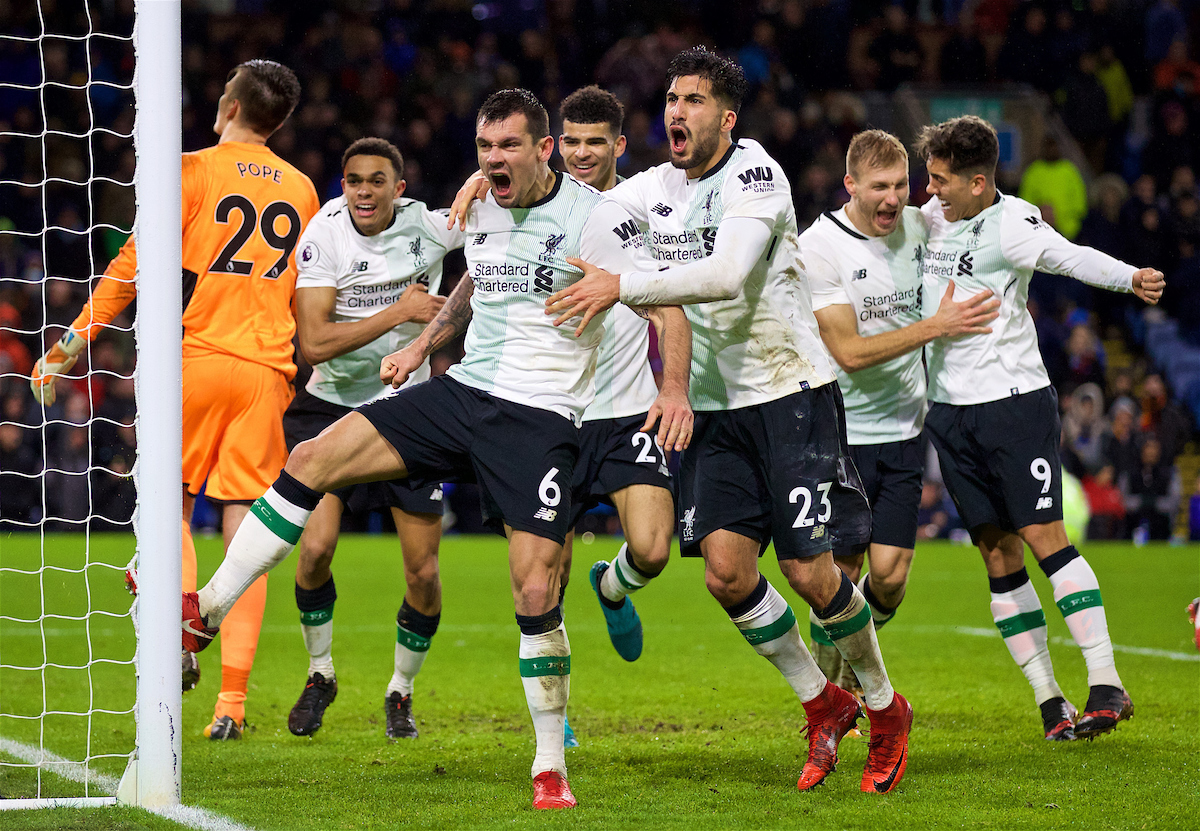 THERE are many perfect football matches.

Some of those matches are because The Reds are just too good, too special. Five-one v Arsenal. Five-nil v Nottingham Forest. One-four v Manchester City. Irresistible.

And my god did it go off, did it go off perfectly. My god were there the wildest scenes of jubilation. My god was the Liverpool end limbs and roars and screams. I have no idea how the players celebrated, none whatsoever. They were none of our business. We were our business, because perfection had just occurred and we needed to celebrate it. 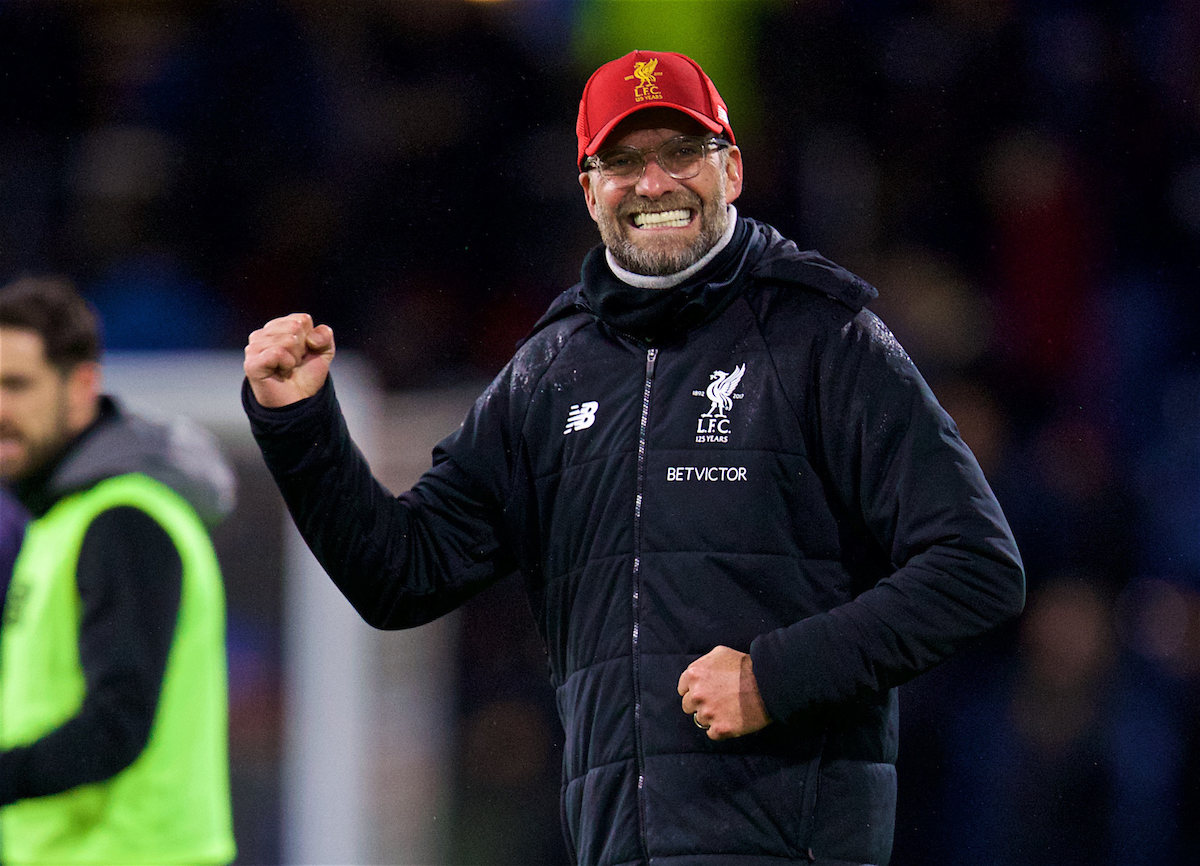 Liverpool turned up knowing what the job was. Knowing what Burnley do and how they do it and what that means for the way the game would play out. They were a side selected to scrap, and scrap is exactly what they did.

They all had their lumps and bumps. None more so than Sadio Mane but Sadio got his glorious moment, a fantastic strike I didn’t see through being in the toilet. Perfection.

There was no fluency from The Reds but Burnley set up to allow no fluency. Their shape is very impressive, players perfectly positioned to stop a side from playing, to limit options over and over again. It’s an achievement, you know. It doesn’t look or feel great but it is worthy of huge respect, and Jürgen Klopp’s Liverpool showed that respect. It isn’t passive football, it’s a football of constant repeated engagement. It must be exhausting to do, must be exhausting to play against.

Every Liverpool player should be on a coach back to Anfield feeling magnificent among their exhaustion. They were over to the away end at the end and they looked overjoyed. And so they should. Ten points from 12. The last three should be on the mantlepiece of the centre halves especially, not just because of the winner but because they go home black and blue. They won a million balls and then won two more that mattered the world at the end.

Emre Can buys yards and yards as Steven Defour nibbles at him. Dejan Lovren rises. There is Ragnar Klavan and everything is perfect and nothing hurts and The Reds are resplendent and 2018 has begun and we are never going home.