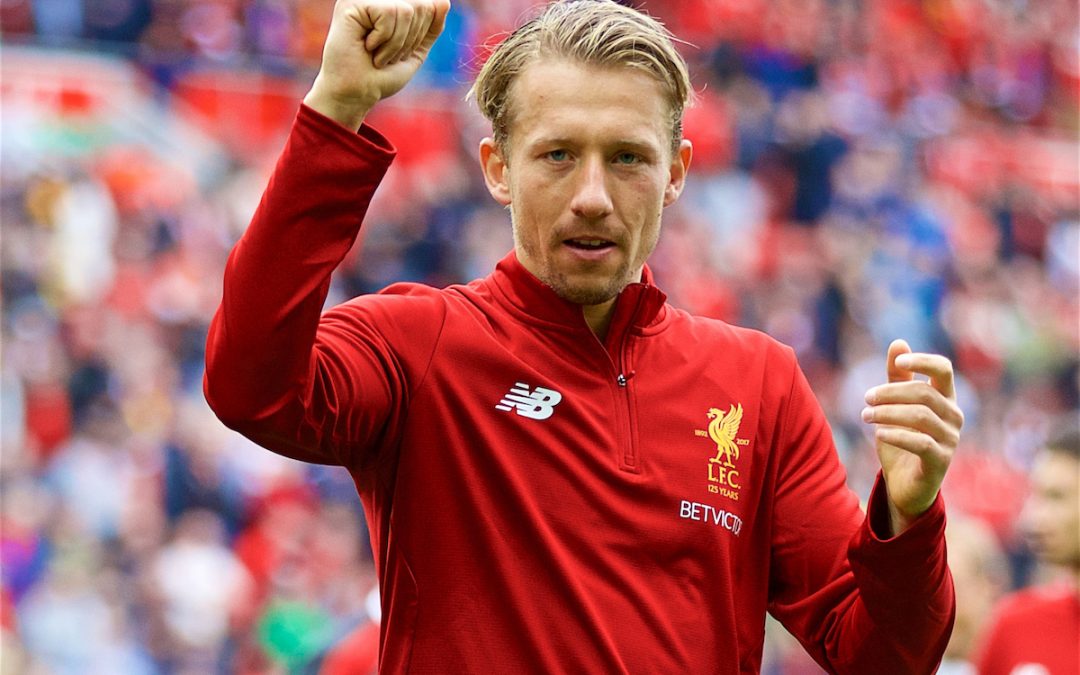 On this day 10 years ago, Lucas Leiva signed for Liverpool from Gremio for a fee of £5million.

In a decade at Liverpool, the Brazilian has played under five different managers, clocking up 344 appearances for the Reds. Back in February, The Anfield Wrap spoke to the midfielder in an honest and open hour-long interview as part of our TAW Player Big Interview series.

To mark his decade in the city we’ve now decided to let you hear it for free.

Lucas discusses his initial struggles in the Premier League, the ups and downs of his relationship with Liverpool fans, the time he almost left the club and his love of the city of Liverpool and its people.

Enjoy. TAW Player is a series of podcasts following life as a Liverpool fan, discussing the Reds past, present and future, analysing games new and old and speaking to fans, players and managers about the club we love. Subscribe for just £5 per month here.