Liverpool: A Tribute To Gerry McIver – Backbone Of The Hillsborough Justice Campaign 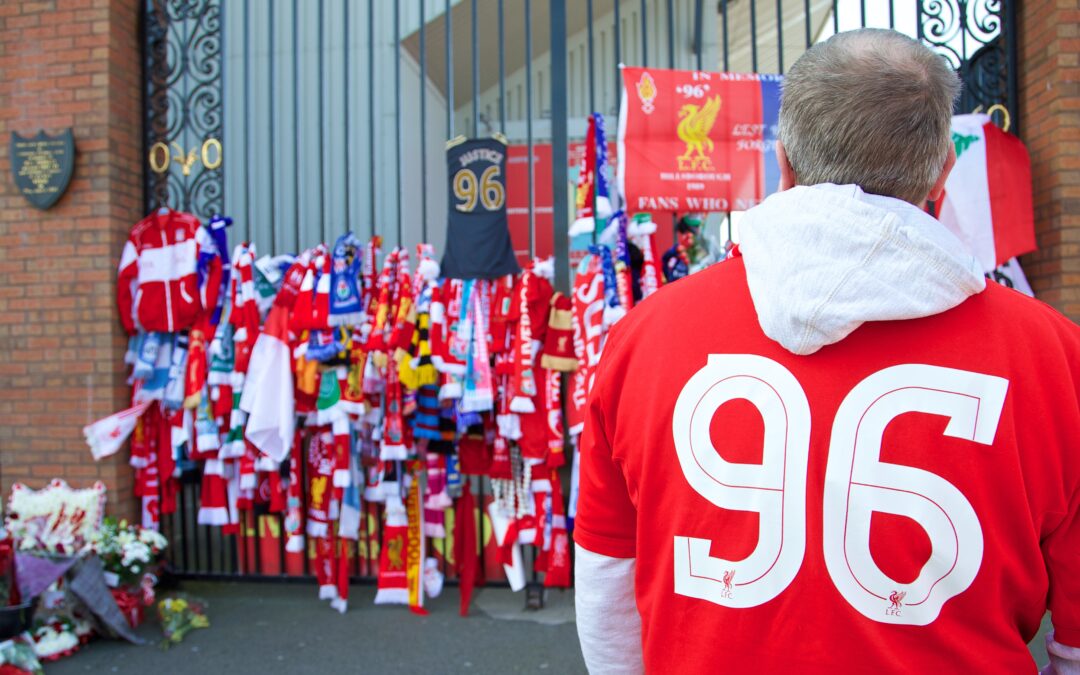 ON July 31, Gerry McIver, the backbone of the Hillsborough Justice Campaign and stalwart of the HJC shop on Walton Breck Road, Anfield, passed away at his home following a long battle with illness. He was 81.

If you’ve ever dropped into the shop, which sits opposite The Kop, you’ve more than likely seen Gerry behind the counter. He occupied that place since the HJC moved there from its former premises on Oakfield Road — opening and closing up on match days, week days and occasionally late into the night if Liverpool were playing extra time. He did this week in week out for 18 years, and always without complaint.

Regulars to the shop will remember him as a kind and decent man who had time for everyone who spoke to him. He also had an infectious optimism and, despite the constant rejections the HJC faced in its long fight for justice, he never lost faith in the goals and objectives of the campaign. This was a man who refused to throw in the towel.

A friend recently told me that, when talking to him in 2004 following yet another rejection to have the case re-opened, he had asked Gerry where the campaign went next. His answer was simple: “We just keep going, lad. We’ll get there.”

Such was his faith and confidence that my friend believed him completely. Always calm and never quick to anger, Gerry wore a smile and carried this positivity with him at all times.

The only time I ever saw him frown was when a friend and I visited the shop on a quiet week day in the freezing cold. He looked us both up and down and asked why we were standing there shivering when there was a working kettle upstairs.

Fortunately, Gerry got to see the result of the inquest before he died. 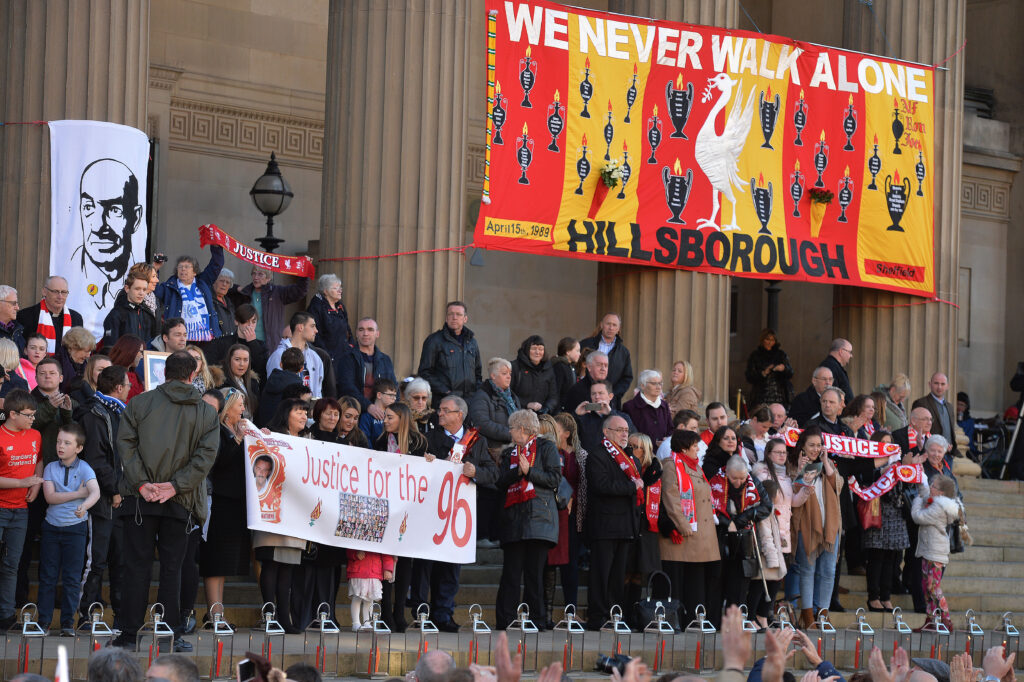 LIVERPOOL, ENGLAND – Wednesday, April 27, 2016: Thousands of people gather outside Liverpool’s St George’s Hall in remembrance of the 96 victims who died at the Hillsborough disaster, a day after after a two-year long inquest court delivered a verdict of unlawful killing. (Pic by Propaganda)

But, he was not just a man who raised money for the cause through the shop. Over the years he became a pillar of support for those who suffered during the aftermath of the disaster.

His avuncular personality and ability to patiently listen helped hundreds of people and survivors as he persuaded them to seek aid from the campaign. If they needed psychiatric help, Gerry would advise them who to speak to. If they just needed a regular chat, Gerry was on hand to listen.

Moreover, he believed that the disaster didn’t end with 96 lives lost. There were those carrying scars who needed help and Gerry’s credo was that people always came first.

Sheila Coleman said of him: “He epitomised the original thinking of the HJC, that it’s important to look after one another and vital to look after your own.”

Gerry believed in community and to this day the shop remains a rendezvous point for fans and will go on to act as a legacy to that 27-year fight for justice. None of that could be possible without the tireless and selfless support of Gerry McIver.

But it wasn’t just the HJC he helped. The Shields family received his support when their son Michael was wrongly imprisoned in Bulgaria in 2005.

Michael said: “He couldn’t have been more helpful. I only knew him to let on to but my sisters had done some work with him through the shop. He helped us out with collection buckets and the like. He was a lovely man.”

This was typical of him. People mattered regardless of political expediency or agenda. If someone needed help and he was able to assist he would do just that. 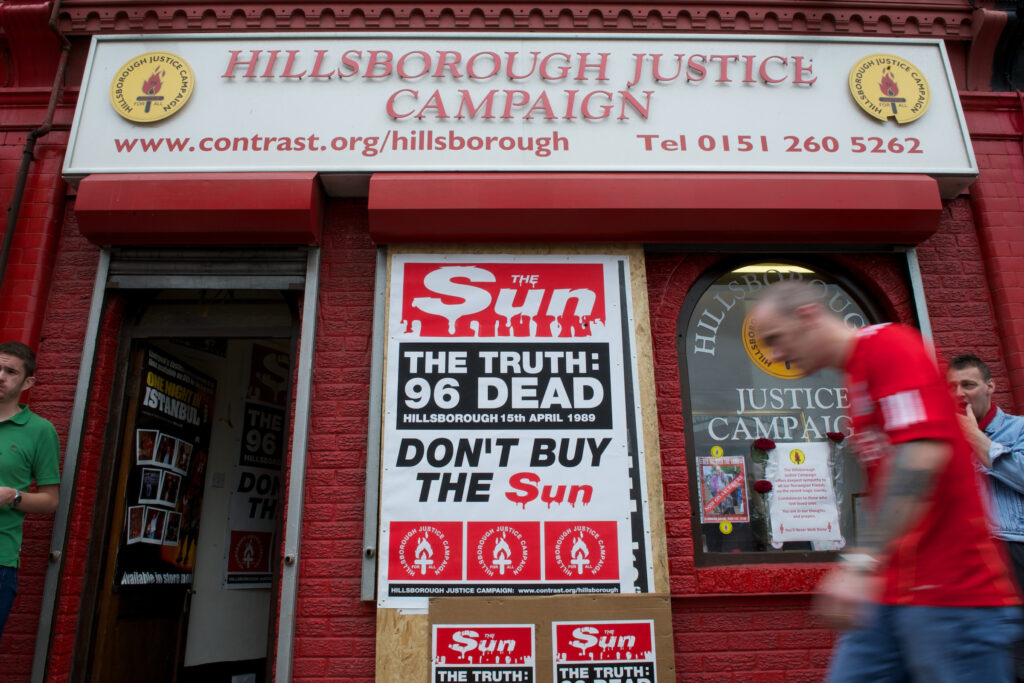 There are many people like him still, of course. There will always be those who shun the limelight and work selflessly in the background in the interests of others. Gerry was not alone in having those attributes but he shone in a cynical age of every-man-for-himself. A man with no airs and graces who never misused the love and respect he took from us all.

The story of Hillsborough is as much made of heroes as it those who caused and then covered up the biggest disaster in UK football history and though there are people whose name should be denigrated, there are those who should be sang and thanked.

There are heroes who need to be celebrated. Gerry McIver was one such.