Hillsborough: Justice Must Be Followed By Accountability 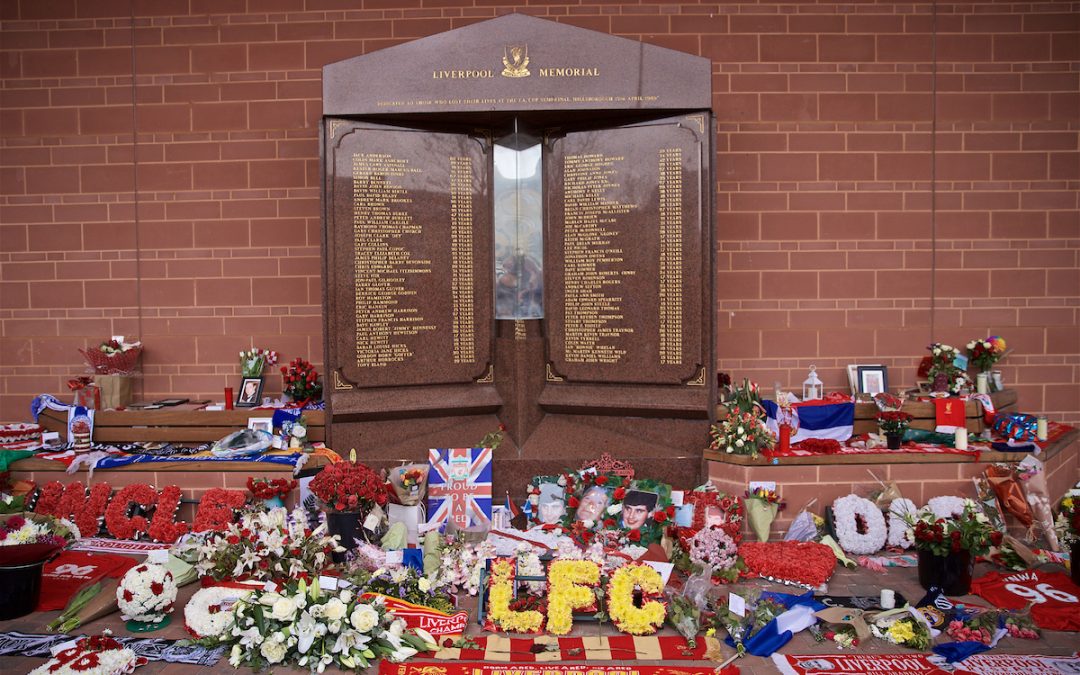 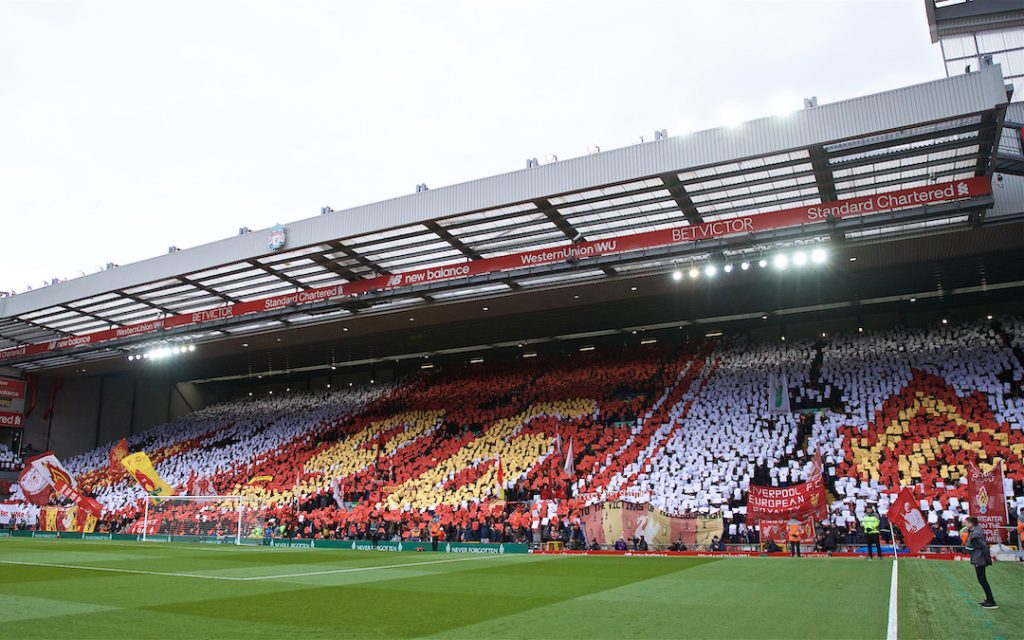 IT’S an enormous day. A momentous one, and one for which I, and many of us, were not prepared.

There’s no right or wrong emotion — we all take the verdict in different ways — but my overriding emotion is one of fury. Fury that it took so long. Fury that people were blamed when they should have been counselled. Fury at those who still continue to denigrate them because they believe they have to due to a supposedly programmed club allegiance.

Anger, too, at the authorities. At those who are no longer here to face up to the truth that came today. Anger at the decades lost to those through hurt and accusation. Anger at government after government and parties of either flavour who repeatedly turned down calls for a fresh enquiry. You would think Jack Straw would be on the side of the people.

”You know what Scousers are like, they are always up to something.”

How are you feeling today, Jack?

This will dissipate into relief. The truth  — a truth we have always known — is now set in stone and all roads point to the next stage in the process. The initial report from the Hillsborough Independent Panel in September 2012 gave us truth — today gave us justice, and now we prepare for the ultimate — accountability.

This isn’t over and, sadly, for some it will never be.

For many this day will solve nothing. It cannot bring back their children, spouses or friends and it cannot shake the image of the empty seat in the car for the journey back from Sheffield all those years ago. It cannot help the pain of an uncelebrated birthday or the chance to see their children grow up. All it will do will remind them of something that they’ve always known: their people died needlessly, and by the negligent hand of those paid to protect them.

There are other victims, too. My friend was lucky. She made it off that terrace with little more than a broken rib, but such was the panic and horror she witnessed that day, she was unable to go to another game for a decade. Prior to April 1989 we went to every home game together.

Then there’s another friend who cannot enter a busy room without needing to know where all the exits are. He has to stand next to them should he be overcome with another wave of panic. Another still carried bodies that day and took years to come to terms with being in that situation.

Then there’s the poor souls who could not bear their survivor guilt and took their own lives because the pain was too great. I’m thinking of them today as well as Anne Williams and others who didn’t live to see this day. They will never know what happened in Warrington this morning. 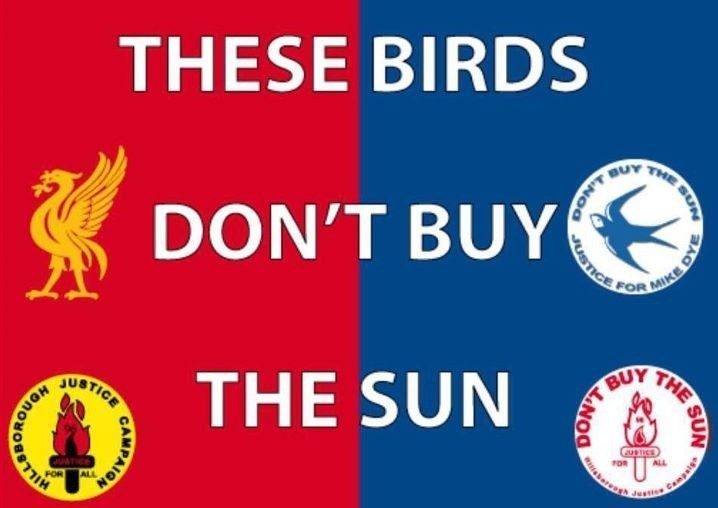 Today has brought relief to many people and it my only hope that those responsible for their decades of pain and false accusation will suffer in a similar fashion. Accountability comes next and the chickens will come home to roost regardless of supposed power and pay scale. The apprehension of the next step will terrify those who thought enough was done to save their skins. The anticipation of what lies ahead will give them sleepless nights.

It’s not that they knew. It’s that they always knew.

There will never be a solution to all this, only small victories. The man who told me in a job interview that “Hillsborough was down to hooligans” may raise his eyebrows at the news and get back to what he was doing, but the imbecile who stated in the comments field of an article I once wrote that I should have been the 97th victim that day will wrinkle his nose and sink deeper into his own hate. He’ll never realise that Hillsborough had nothing to do with football and everything to do with football fans being viewed as little more than feral beasts who deserve scorn. That was how we were seen back then.

There’s no right and wrong way to deal with today — be it joy, anger, tears or all three — but this is only a step in the process. We have another hill to climb. The narrative of those accused will harden and back will cover back if, or once, prosecutions arrive. Rats will do anything to save their skin. Anything.

Truth then justice then accountability.

We can now use this word as a statement rather than a battle cry: