“FROM next season, the Premier League is going to look a bit different,’ the organisation’s official Twitter handle announced yesterday morning, inviting surfers (if that’s what we still call Internet users) to watch a promotional video about its new “visual identity”.

The 56-second clip of propaganda opened with a cut of supporters sitting down but slowly rising, suggesting something exciting in front of them was happening, though the viewer never finds out because it shoots to the next scene so quickly.

“We all play,” it declared, surely reaching out to the amateur footballer; somewhat ironically, perhaps, when you consider those who do play are often unable to watch the product being advertised because live games frequently compete with kick-off times in competitions like the Liverpool Business Houses league.

“We all share,” it continued, without stating whom is distributing what exactly, not to mention whether it is being divided equally.

Offering a clip of Wayne Rooney, who is concentrating so hard on the middle distance that he barely recognises the floppy-haired mascot standing next to him in the tunnel, arrived another wonderful thought: “We all inspire,” before progressing to a different claim, one which is correct, particularly if you are Alexandre Pato and can avoid employment laws altogether by paying a small fee. “Here there are no borders,” it said, driving home the point some more, albeit enigmatically. “No boundaries.”

By the end of this ambiguous sequence, the soft orchestral music, which has been there all the way through, acts as a devious agent, making you trust the message a little bit. “The world is our stage,” it concludes. “And we all have a part to play. Every fan, every player, everyone. We all make it.” 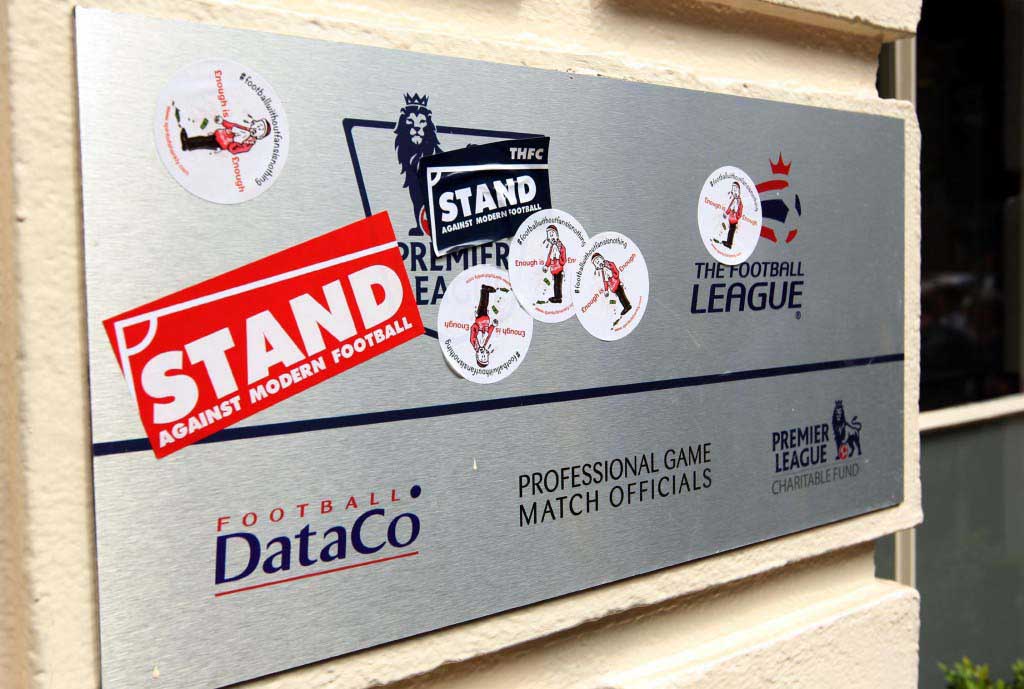 And then you wake up.

The Premier League appears, indeed, to be changing but not, perhaps, in the way it necessarily envisages.

Leicester City — the first of the less favoured without the type of cash injection Blackburn Rovers received 20 years ago — might win it.

Could this be a revolt?

Has money finally eaten common sense when it comes to managerial appointments and recruitment strategies? Will Leicester set a new order? I hope so. The Premier League might even agree.

What it will not like is the image of black flags fluttering at Anfield and an unprecedented mass-walk out.

An image of mutiny is not the one they wish to project. Yet the PR machine is so well oiled over at Premier League HQ, it could not stop to pause for a moment and consider whether a rebranding exercise was really necessary at this time.

Football might be at a crossroads. It can be if you want it to be. Its history as a sport has followed a simple path: beginning in public schools, it grew in popularity because working classes could afford to watch it.

The working class liked it so much they began to play. More players came from inner-city backgrounds. It became defined as a working-class sport, though the elites remained in control of its governance.

Venture capitalists saw the potential in its popularity and the success of a club like Liverpool, which did not, quite literally, capitalise on its achievements, became attractive.

Liverpool had rebuilt itself from the late 1950s onwards based on socialist principles. Is it really any surprise it had the furthest to fall when consumerism seized society and began to define sport as well?

And here we are. Rebellion.

Where is football going? It hasn’t been here since time began. Why should it remain forever?

Would the Premier League benefit from a logo which includes a skull and cross-bone, rather than a presentation which has, no doubt, had a substantial amount of investment and feels like it has been dreamed up by a team of Ivy League graduates from Silicon Valley? 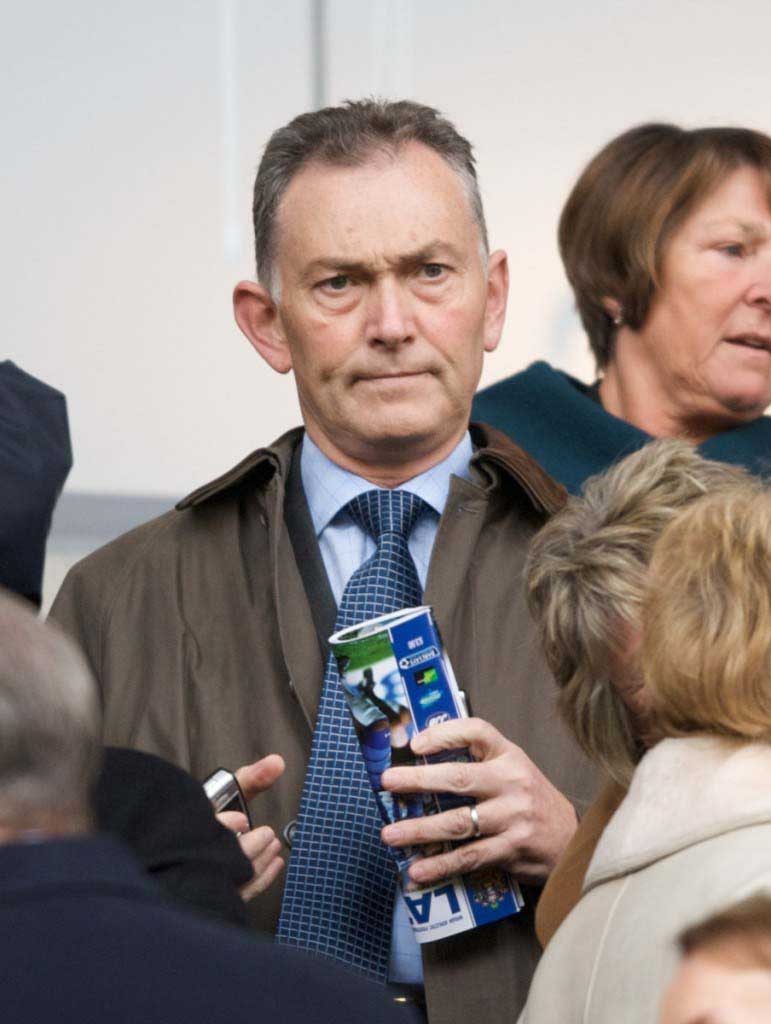 Not yet. Progressive change can be a consequence of wealth and putting it in the right places. Yet change that shapes a lifetime — more than the next 100 years, even — requires the struggle and sacrifice of many.

In 1900, people were considered as impossible romantics, utopian fantasists, or the enemy of rational civilisation for suggesting women’s suffrage might be a good thing, for demanding the right of workers to form unions, for pushing a minimum wage and a government-subsidised health care and housing system.

Now, these are taken for granted. It shows that the radical thought of one generation can become the common sense of the next.

As some West Ham United supporters last night sang the same old songs about unemployment levels in Liverpool, I wonder whether they appreciated the significance of last year’s findings that the Borough of Newham, where their football team is located, is the poorest in London.

As they proceeded with the same old songs about car stereos being pinched on Merseyside, I wonder whether they thought about Dick Turpin, the highwayman from the eighteenth century who, according to the legend, hid at the Black Lion pub in Plaistow, a few blocks away from the Boleyn Ground; his identity protected by the community.

Get on this West Ham fan waving all his money at the Liverpool fans. Tories

And what about the Ellesse-wearing likely-to-be Zoo reader, who probably claims to be the Archbishop of Banterbury when he waves wads of cash at the opposition fans who have had the conviction to walk out over ticket prices?

The rivalry between clubs exposes divisions. And where there is division, there is exploitation.

The main obstacle to change is not really the Premier League, nor any other authority. It’s the unity between the people who would benefit the most — the supporters.

I’ll step away from the lectern now.