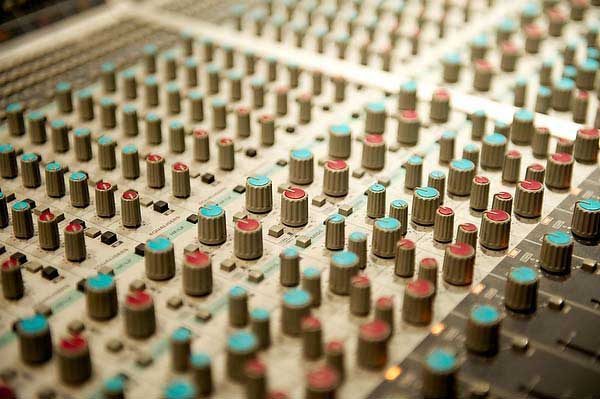 The Rider has a guest! An actual guest! Dan Wilson, lead singer of The Cubical has just released his first solo album – All Love Is Blind – and he is in the studio to discuss that, the Beard District and generally just where stuff is.

He also plays Ladder Of Love which is great too.

Elsewhere the show goes to pieces, Neil and John have presents for Adam and Steph and Adam talks further about infrastructure.

Good job the songs are good. Ten of them as per. The Rider Unravels. But in a good way. Promise.