LIVERPOOL: MARIO BALOTELLI – THE END OF AN ERROR 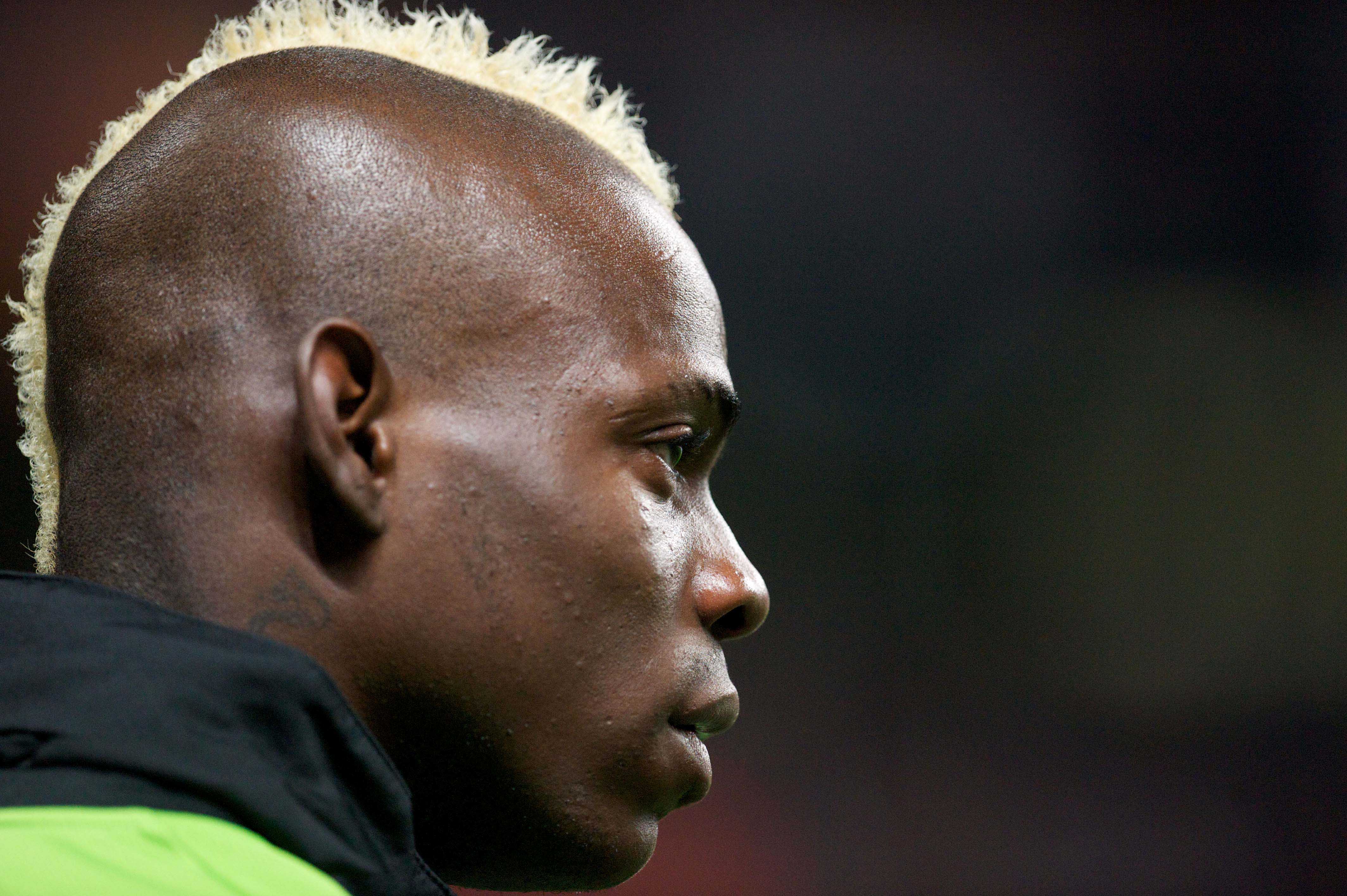 I’M going to let you in on one of my (many, very, very many) idiosyncrasies: I like order. Specifically, I like order in terms of dates, in terms of history. I like things to tie up, to be neat and tidy and…well, orderly.

I used to have this history teacher, let’s call him Mr Roarke — as that was his name — ( it’s okay, he was a blue, probably still is, no way he’s reading this) who always liked to point out that he loved the way that any nineteenth century British Prime Minister died shortly after losing office as it kept history tidy. Doesn’t work so well in the twentieth and twenty first centuries unfortunately. We’d have been rid of *her* quicker if it did. Still, you get the idea — neat, tidy, story told, all tied up.

I like coincidence, serendipity, synchronicity. I like the things that are clearly meant to coincide. I love the fact that I can tell you the date I met the girl that I’d marry as we married on that very date four years later (romantic as well). I love the fact that our eldest son was born on his granddad’s birthday. Meant to be. Obviously meant to happen that way. It’s great when dates give history a sense of meaning, of purpose, of importance.

Can you see where this rambling’s going yet?

Mario. One year ago today, we signed Mario Balotelli. Today, he’s gone. Well…gone-ish. Sort of, kind of. We’ll come back to that. The idea that Mario was with us for exactly one year just seems right, seems like the proper way to end things — yeah, yeah, if we have actually ended it, coming back to that — seems neat, seems tidy, planned, organised. Seems like all the things that his time at the club wasn’t. In any way whatsoever.

I’ll admit it — I kind of have to, it’s in print and if you were bothered to you could probably Google it and throw it back at me — I was all for the idea of signing Mario Balotelli.

(Sidebar – I actually have Googled it, quite dismayed to find the most famous Ian Salmon is an Australian rules footballer; I pine for the days when it was the Jamaican stand up comic. Also annoyed that the third article you find contains a reference to ‘Ancelotti catching a salmon in Vancouver’, like a self-inflicted fish joke).

In the wake of losing Luis and after watching the seeming sterility of the first couple of games last season, I wanted some madness for the team, some unpredictability, some chaos. Be careful what you wish for and all that. Go on, I thought, sign Mario; it’ll be a laugh.

It wasn’t, was it? We didn’t even get the rockets set off in the bathroom or the driving round dressed as Santa giving money to the homeless. We didn’t get the going the supermarket for food but coming back with a trampoline and a train set. We got none of the fun. Crucially, we also got none of the football.

There’s this myth; the myth that Mario Balotelli is a major talent just waiting to explode with the right guidance. We’ve all believed it at some point. Brendan clearly believed it — believed that he was the man that could tame Mario. And us — okay, me, I’ll talk for me, nobody else on this one — we, sorry, I, went for it. “Yeah, you know what, he might do this. Look at what he did with Luis last season; lad’s on the verge of going to Arsenal so he bombs him out, makes him train with the kids, sorts it, gets him back on board and he gives us *that*. Yeah, he can do this, it’ll be great.”

I should have known really. I listened to the sensible side of my brain, whispering on the day we signed him: “Think, just think — when we played City you were always relieved when Mario came on because he was never any threat. It’s going to be that again.” I ignored that voice, that horrible, smug, reasonable bit of me that talks sense and takes away all the fun. “It’ll be fine, it’ll be better than fine, it’ll be great, sod it, it’ll be fantastic, we’re going to win everything.”

His debut was good. Let’s give him that, shall we? Looked good next to Danny then Hodge broke Danny and Mario had nobody else to play with and he just wandered round looking lost. For the rest of the season.

I could list all the things that were wrong with Mario; the complete lack of any tactical understanding, the lack of ability to read a game, of any kind of partnership with any of his team-mates. We’ve all seen Simon Hughes’ fascinating piece in The Independent by now, all aware of the idea that he didn’t know his team-mates names by Christmas time (even a player with a really short first name), all aware that he was disruptive in training sessions. We all know the ‘own goal from the halfway line in training’ story. There’s no real need to repeat them.

What I will say is this: I’ve no ill will to Mario Balotelli as a person — he’s not El-Hadji Djouf. He’s done me no wrong. I just don’t think he’s a very good footballer. I think the myth that he’s this rare talent, this maverick genius, is just that; a myth. There’s no real proof of it. There’s no real proof that he’s ever going to come good on any potential that he might possess. And, yes, I AM taking into account that his goal record prior to coming to Liverpool is basically verging on one in two but I’m balancing it out with the fact that I’ve seen him at close quarters now. For a year. An entire year.

It could be an attitude thing, it could be that things came so easily to him so early in his career that he doesn’t see any need to try and can’t see that there’s anything wrong with what he’s doing. Better men than I have tried to analyse the workings of Mario’s mind and failed.

Here we are though; one year down the line and another club has decided that they will be the ones to finally harness the maverick magic of Mario. Strangely, it’s the club we bought him from a year ago. AC Milan are willing to take Mario back, willing to attempt to tame him or at least harness the madness more capably than we were able. They’re not confident enough to pay a fee for this privilege; a one-year loan deal with no compulsory purchase clause. There’s a possibility that he could well be back at Anfield in a year’s time. To be loaned out again in an almost Aquilani-esque manner obviously but still back at Anfield.

What does Mario think of all this?

Good luck with that Mario. Training? Working and not speaking? Good luck. No, seriously, good luck. I genuinely hope it works out for you, I do. A year was enough, thanks.

One year, not too long in history. Neat, tidy, orderly. And hopefully over.