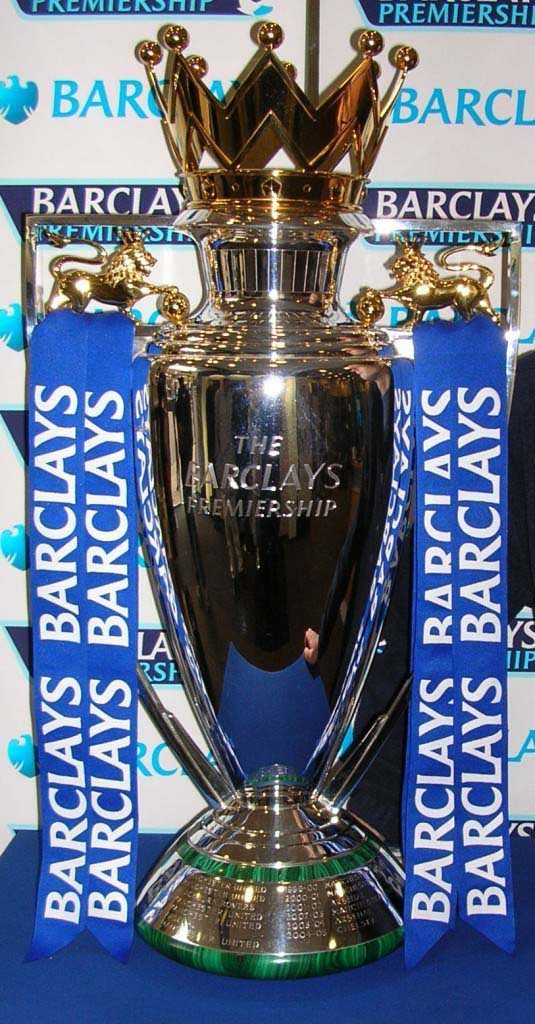 HERE we are again, says PAUL COPE. After the disastrous end to last season, the calls for the manager’s head, castigation of the players and downright fury at the owners and the behind the scenes management of the club, we’re back within days of another new season and all that brings with it.

I have to be honest, at this stage of pre-season I didn’t expect to be anywhere near as optimistic as I am. I thought we would have another frustrating summer which would be carried out with the backdrop of internet fume and continuing calls for everything to change. In fairness to FSG, I think they took the right approach to dealing with the fallout at the end of last season. By adopting a completely silent approach to the entire summer they allowed the raging fires that were burning everywhere at the end of the season to simmer down naturally until they became soft embers. They decided that talk is empty, and knew that they had to walk the walk or things would be disastrous going into 2015/2016.

By spending money in a way which is almost universally approved by supporters, and by doing deals swiftly and without too much fuss, they’ve managed to bring back that tingle of optimism amongst a fan base that was beginning to divide in the way that it did at the end of the Houllier and Benitez eras. They walked the walk rather than trying to talk their way out of the backlash, which I for one applaud.

So, what happens next?

I think even those of us who are fans of Brendan Rodgers accept and agree that if things don’t come together this season his time will be up. He has been supported fully in the transfer market with both the money spent and the players he wanted to sign, and he has the backroom staff which, by all accounts, he selected. There’s unlikely to be much debate this season as to whether Brendan or the much maligned transfer committee signed these lads. It seems to be universally accepted that they are all Rodgers’ Recruits and the committee did his bidding this summer, which as far as I am concerned is the way it should be.

Rodgers knows, as do FSG, that the downside to getting his own way so emphatically in the transfer market is that it’s all now on him. If it goes wrong, his head will roll. In fairness to the man with the most difficult job in football, I think he wouldn’t have it any other way. ‘Back me and I’ll show you what I can do’. Self confidence is an essential skill in his position, and those who criticise him for it should think about the level of self confidence displayed by the greats over the years. I know what you’ll say “but he’s never won anything!!”. And I’ll say, “he hasn’t won anything yet”.

This is a big season for everyone: for us as a club, for him as a manager and for FSG as owners. I actually think it’s on a knife edge. We could start the season really well and could gather momentum into the new year, or things could start to unravel quickly, with the majority of the fan base still looking for any excuse to demand the manager be sacked because he’s had his teeth done, left his wife or rents a house from Gerrard. My view is that all of those things are completely irrelevant. Very few other leaders of men are expected to do anything other than be judged on the jobs they do, and it should be no different for Rodgers. I’ve written before on my view of the ‘supporters’ last season. I think it’s time for everyone to put that year behind us, and lock it away in a box marked “massive hangover from the 2013/2014 party”.

Now is the time (figuratively speaking, obviously!) to pick up your weapons, mount your horses and get ready to go into battle for the Reds. They need your support and, whether you like the manager or not, that shouldn’t detract from you screaming your support of Hendo and his Henchmen from the rooftops, lifting their spirits and making them soar.

If the season starts badly, we all need to keep our heads and keep supporting.

Rodgers has bought aggression and goals this summer. The lads will be ready to scrap and fight come 4pm on Sunday, and they will deserve a rabid red army behind them forcing them forward, hunting every ball, never giving the opposition a second. When the Stoke players leave the pitch at 6pm, I want them to feel like they’ve just been physically battered all over their own patch. I want them to text their mates at other clubs saying that ‘these red lads mean business this year you know, you won’t fancy playing these red lads’. I want word to spread that we’ve had our hangover cure concoction and it’s worked. We’ve had a sleep, taken a Benteke and a Firmino and got Milner to sort us a full English breakfast. Clyne got us another pint and now we’re absolutely flying. I want the word to spread that when these red lads come to town you’d better board up your windows and lock up your daughters, because they’re mad, they’re brilliant and they’re fucking handsome.

Hendo’s Handsome Henchmen storming the country and winning the league.

Can you see it? Can you picture it? Hendo at St George’s Hall with millions of reds around him, holding aloft the Premier League trophy. Emaculate Emre in his shades holding a beer. Ibe and Markovic doing a little dance they planned for this moment. Everyone laughing and singing, dancing and drinking. Everyone saying we needed that bad season to teach us all that you can’t have the glory without going through the pain. The years of anguish banished to history and the victory being so much sweeter for the agonising wait being so, so long.

Can you picture it? Close your eyes and think about it. If you’re not from Liverpool, visualise selling all your stuff to buy a flight to be a part of that piss up. Think about wearing your scarf on the journey and bumping into other resplendent reds in their scarves, having a drink on the plane and getting everyone to sing a song about Jordan Henderson and how much Brendan loves him, until you arrive in Liverpool and see the swarms of people in red. A party that lasts for ever, that you never want to leave. They’ll make movies about it.

Feel the energy storm through your body ready to erupt and get ready to focus it on Stoke at 4pm on Sunday, then let’s take the lead of the away support and do the same to Bournemouth on a Monday night on television and then on every other opponent for another 36 games. Let’s win every fucking one. Let’s demolish the league and make them bow down to the greatest football team in the world. Let’s rebuild the Reds to a bastion of invincibility that at one point only existed in the imagination of one man. Remember that. At one point what has gone before was just in the thoughts of one man. Let’s do that again, but this time lets do it through the thoughts and actions of millions of reds around the world.

We win the league together.

That’s what happens next.