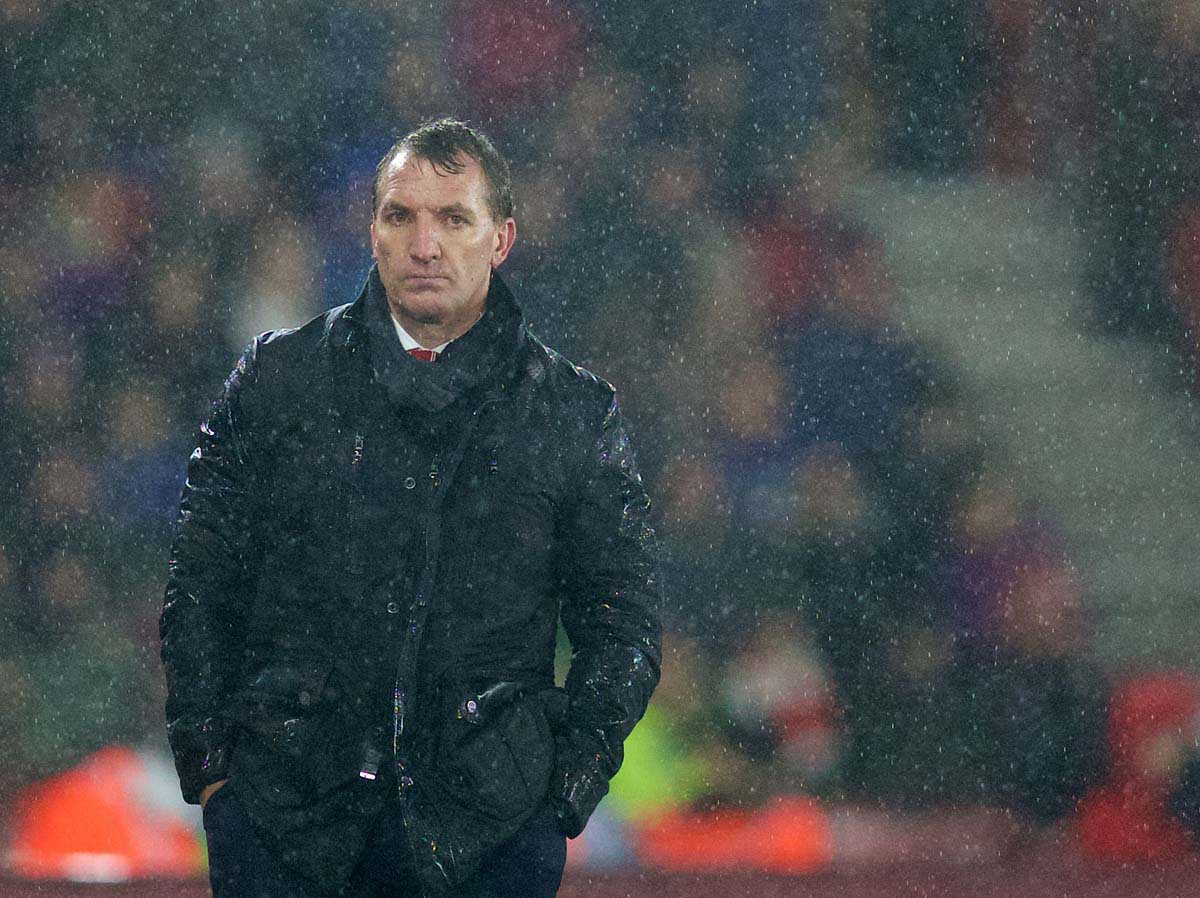 ROB GUTMANN was joined by Gareth Roberts, Paul Senior and Adam Smith for this week’s unwrapped as they delve into what exactly has gone wrong for Brendan Rodgers over the last month.

Is he a busted flush, should Liverpool be looking to replace him even now, are the next 6 games the key to his future at Liverpool Football Club?