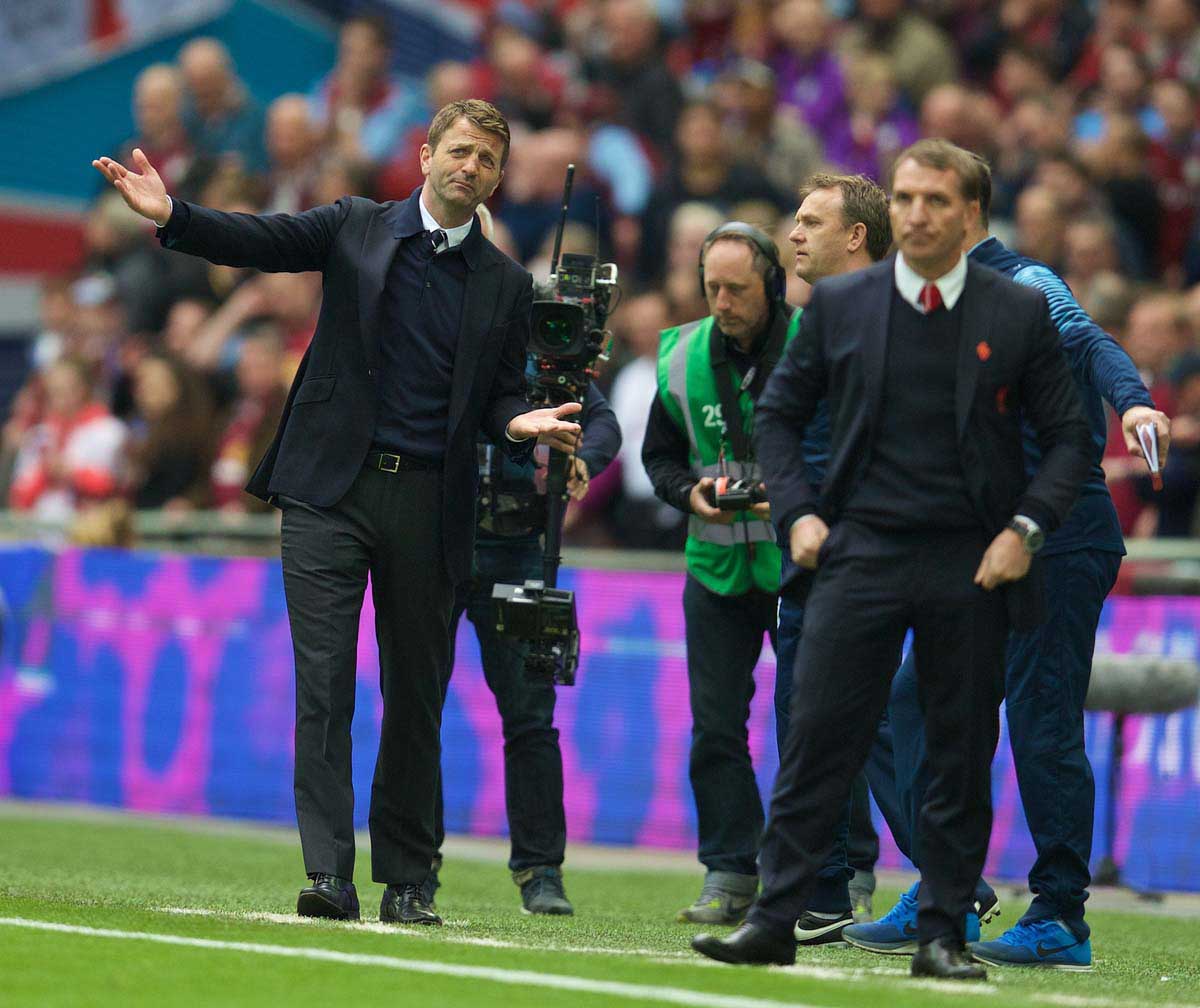 NEIL ATKINSON is joined by Sean Rogers and Ian Salmon to analyse what Liverpool got wrong against Aston Villa and how Tim Sherwood’s men managed to exploit Liverpool’s weaknesses all over the pitch on this week’s ‘Tuesday Review’.