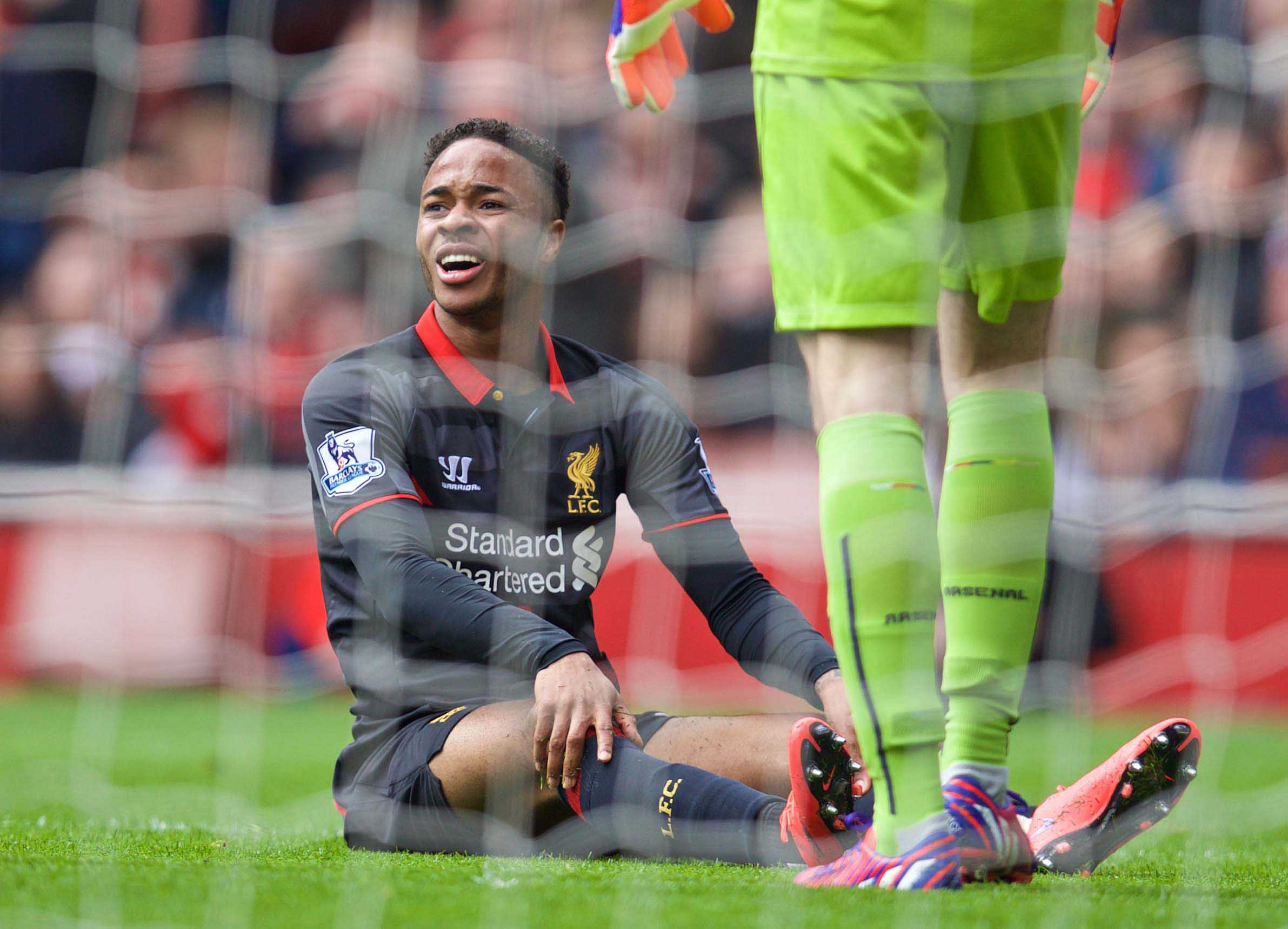 NEIL ATKINSON is joined by Sean Rogers and John Gibbons to talk though Liverpool’s 4-1 defeat at Arsenal on this week’s Tuesday Review.

Sean makes a defence of Moreno while discussing the lack of outlets. Liverpool’s form across the year is examined.