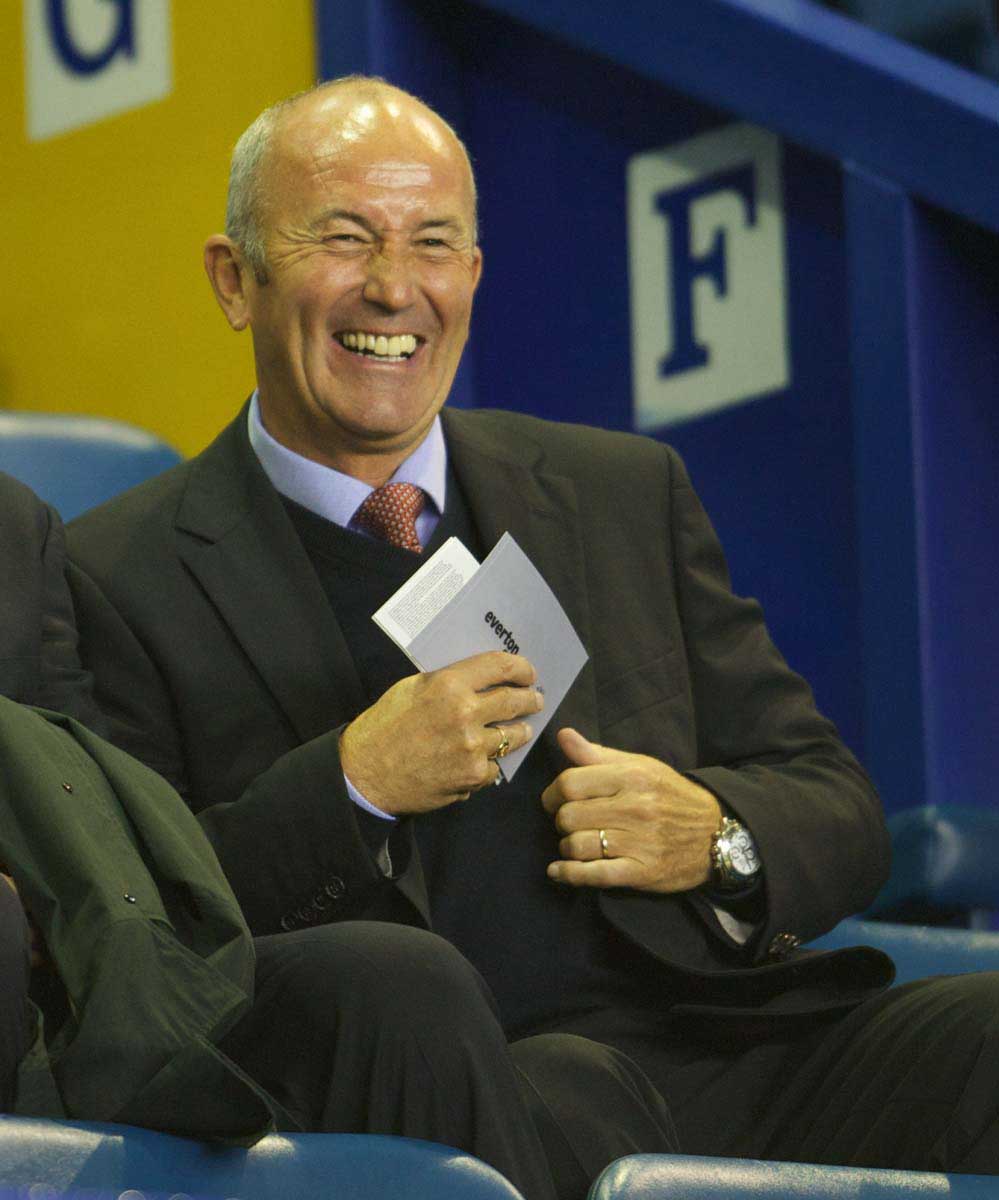 Can Liverpool respond to a pitiful FA Cup exit against Aston Villa against Tony Pulis’ West Bromwich Albion on Saturday? Is Brendan Rodgers’ neck on the line or is everyone getting a bit carried away?

The lads discuss all this, and Rodgers’ recent press conference which caused such a stir, before focusing on how the manager could set up at at The Hawthorns.