10 YEARS AGO: LUIS GARCIA BRINGS US JOY AGAINST JUVENTUS 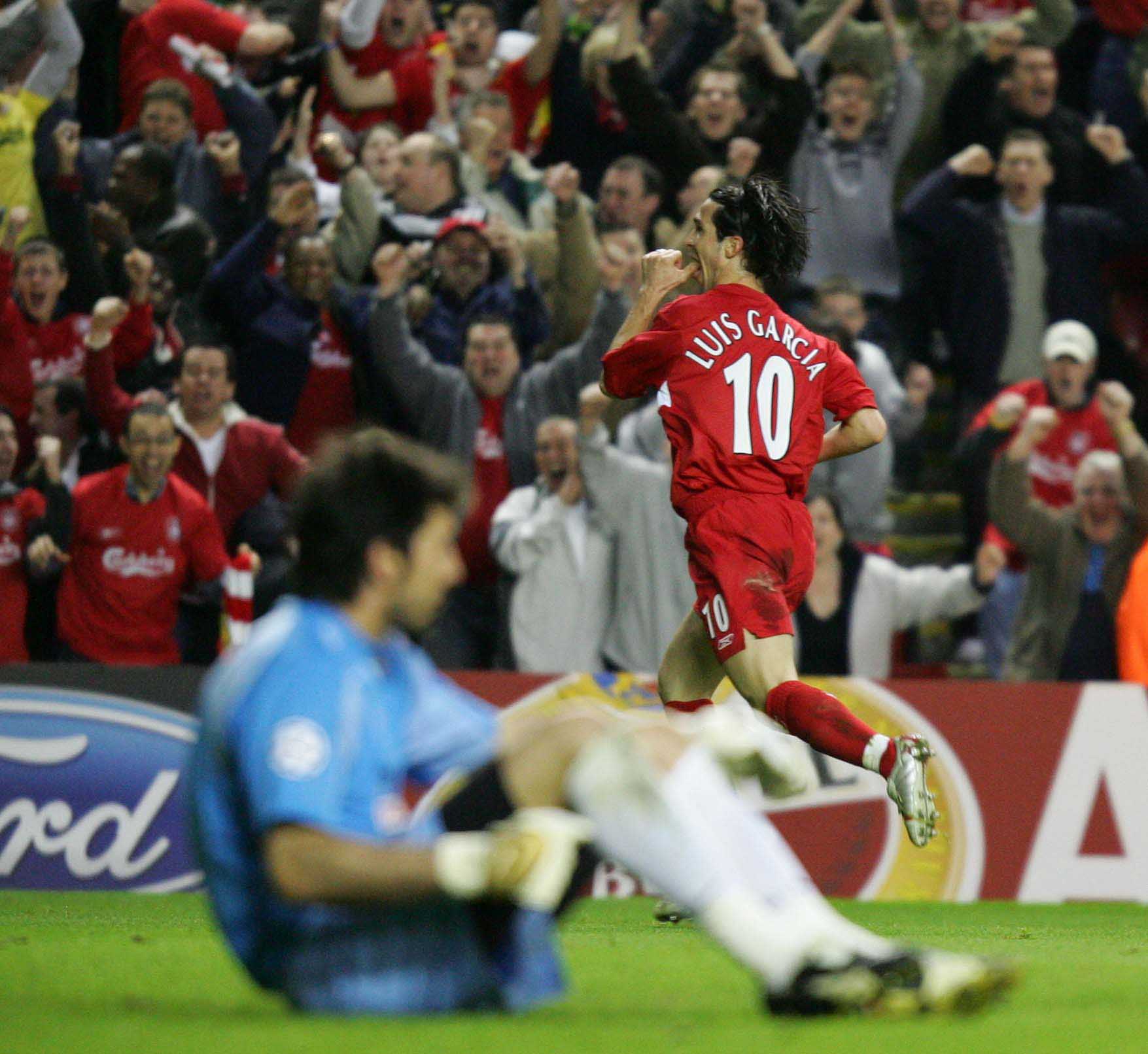 I’m not sure what the odds where when Liverpool lined up against Juventus at Anfield for the Champions League quarter final 10 years ago today, but it’s a fair bet that a Juventus side featuring those players were favourites to progress across the two legs against a team featuring ours. If the game had been played ‘on paper’ the Reds wouldn’t have stood a chance and Liverpool were billed as little more than “willing triers” by the national press.

Thankfully, the game wasn’t played on paper and a fired up Liverpool stunned their opponents and made a nonsense of their fifth position in the Premier League and their previous home performance against Bolton, when the Reds had laboured to a 1-0 win. 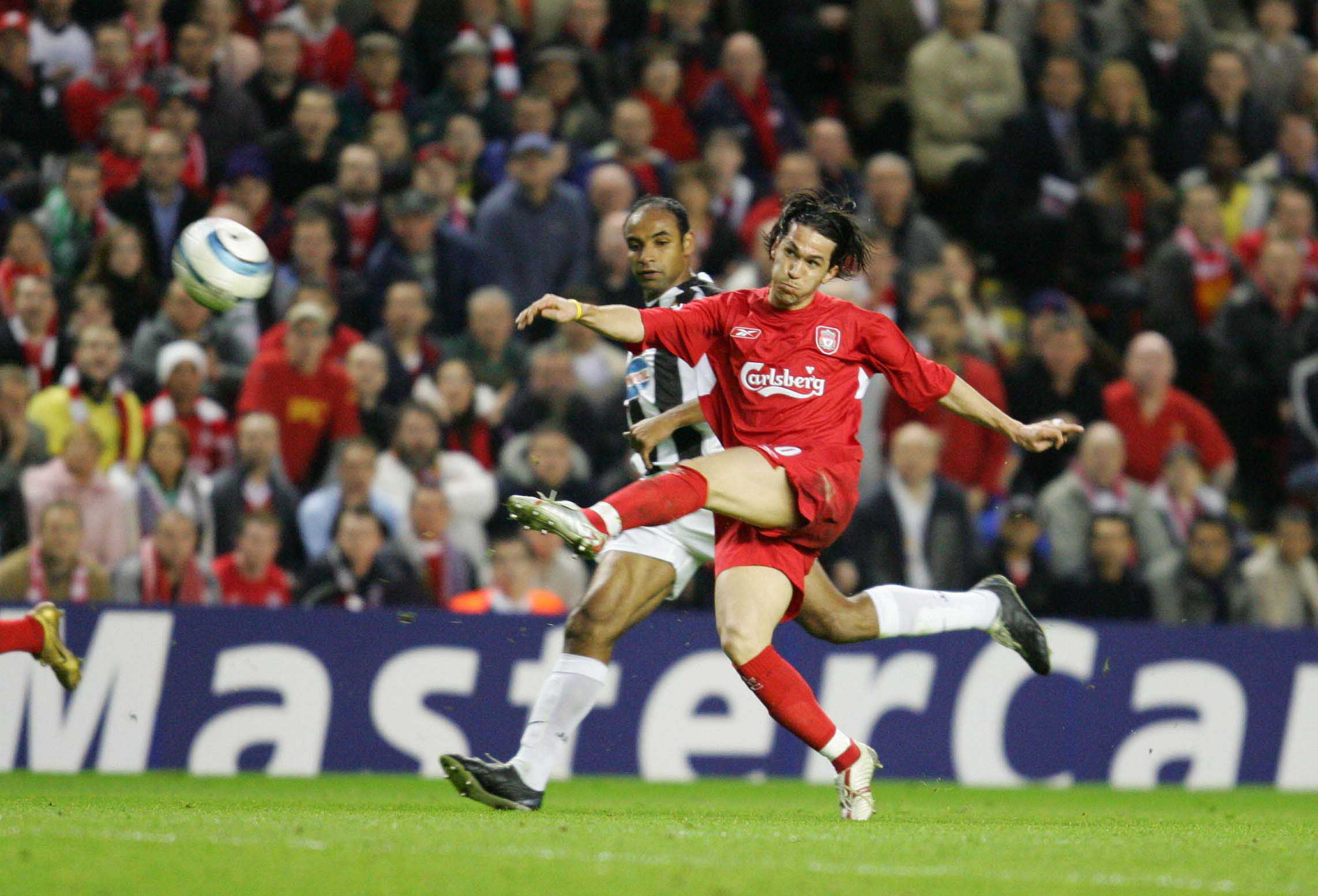 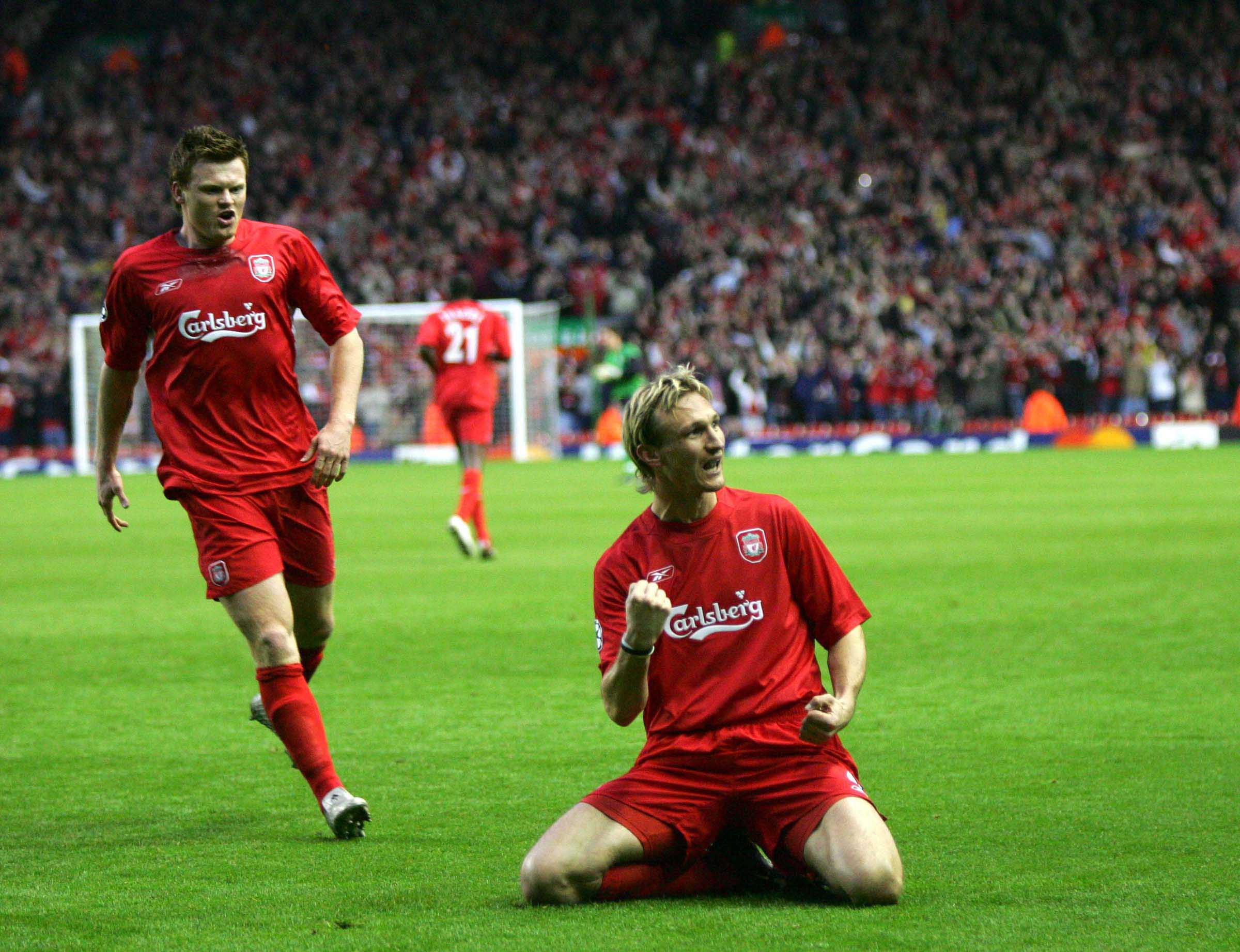 Then Luis Garcia set off on a thumb-sucking dash of joy after burying an absolute belter of a volley that left Buffon — the world’s most expensive goalkeeper — sat on his backside and Anfield going wild with 25 minutes on the clock.

That was a goal teed up by Anthony Le Tallec — making his first senior start for Liverpool in 14 months.

Juventus predictably had moments of their own — Zlatan Ibrahimovic hit the post, while Alessandro Del Piero had a goal ruled out for offside.

Scott Carson denied Del Piero with a smart save but the rookie keeper was at fault when Cannavaro headed in Zambrotta’s cross in the second half.

The away goal took the edge of a memorable performance in front of 41,216 at Anfield but the worries of many proved unfounded as Rafa Benitez’s side completed the job eight days later in the Stadio Dell’Alpi with a hard-fought 0-0 draw.

And the odds? The bookies halved them on Liverpool winning a fifth European Cup after this match. Wise. 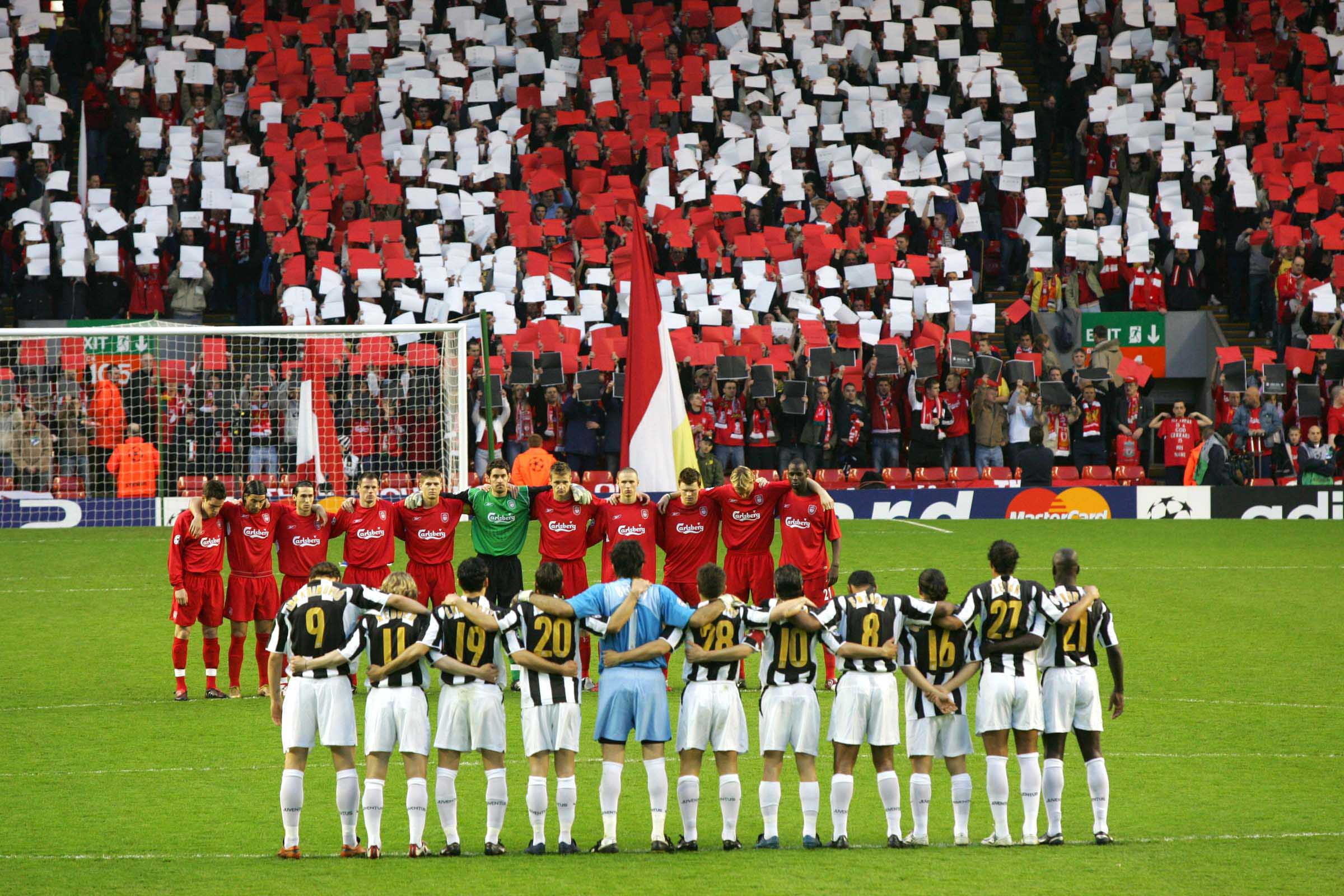