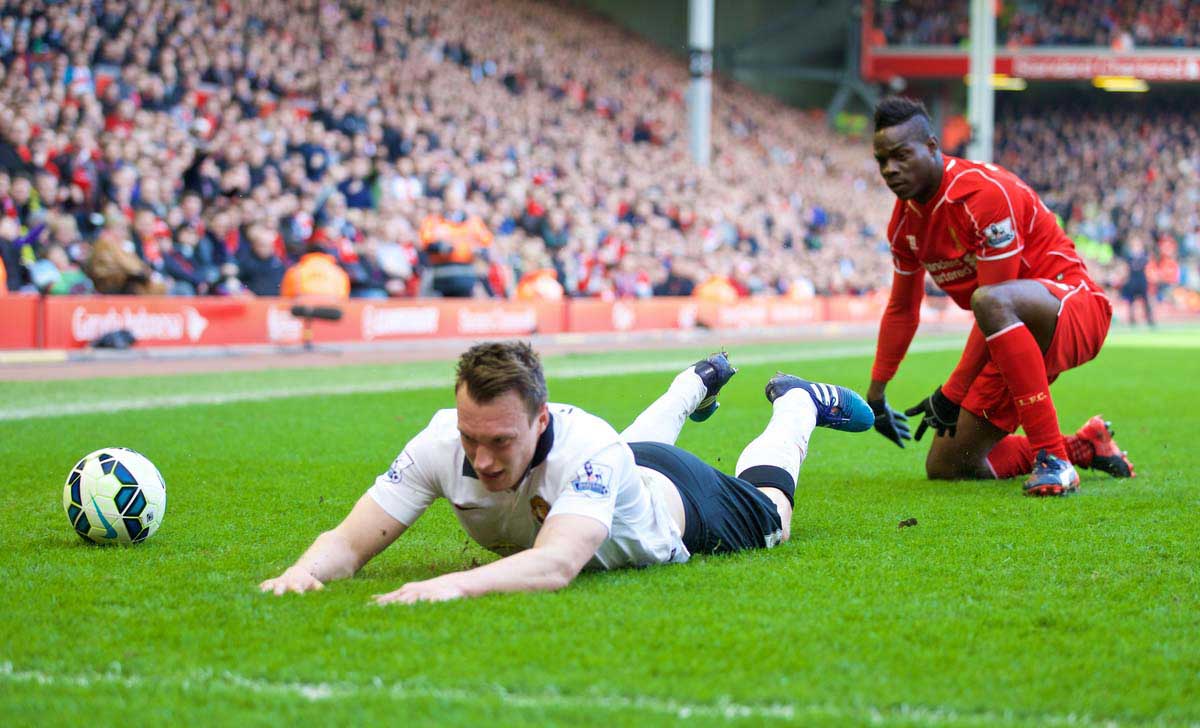 NEIL ATKINSON, Sean Rogers and Mike Girling pore over the weekend defeat against Manchester United and discuss what Liverpool might have done better on this week’s Tuesday Review.