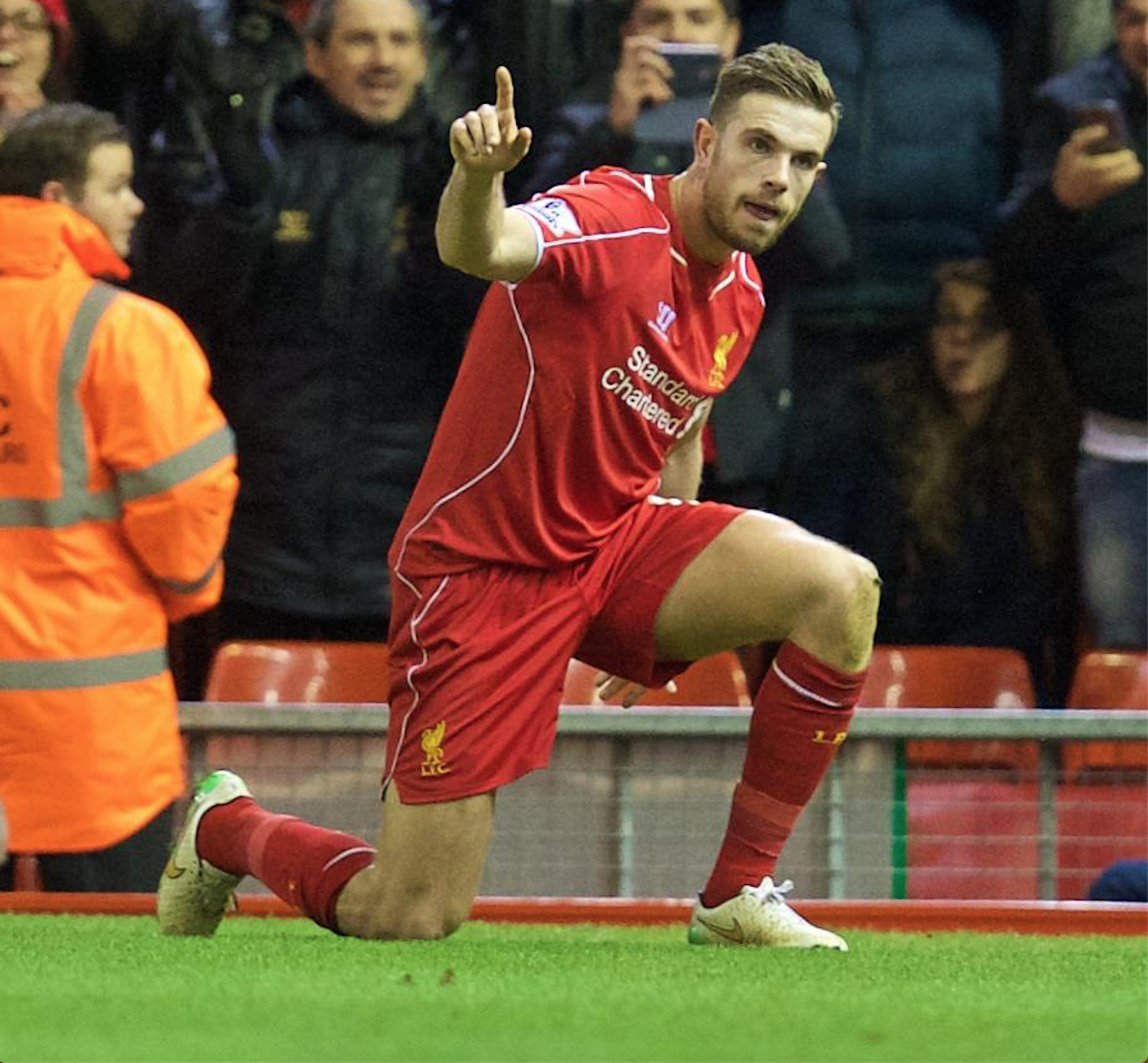 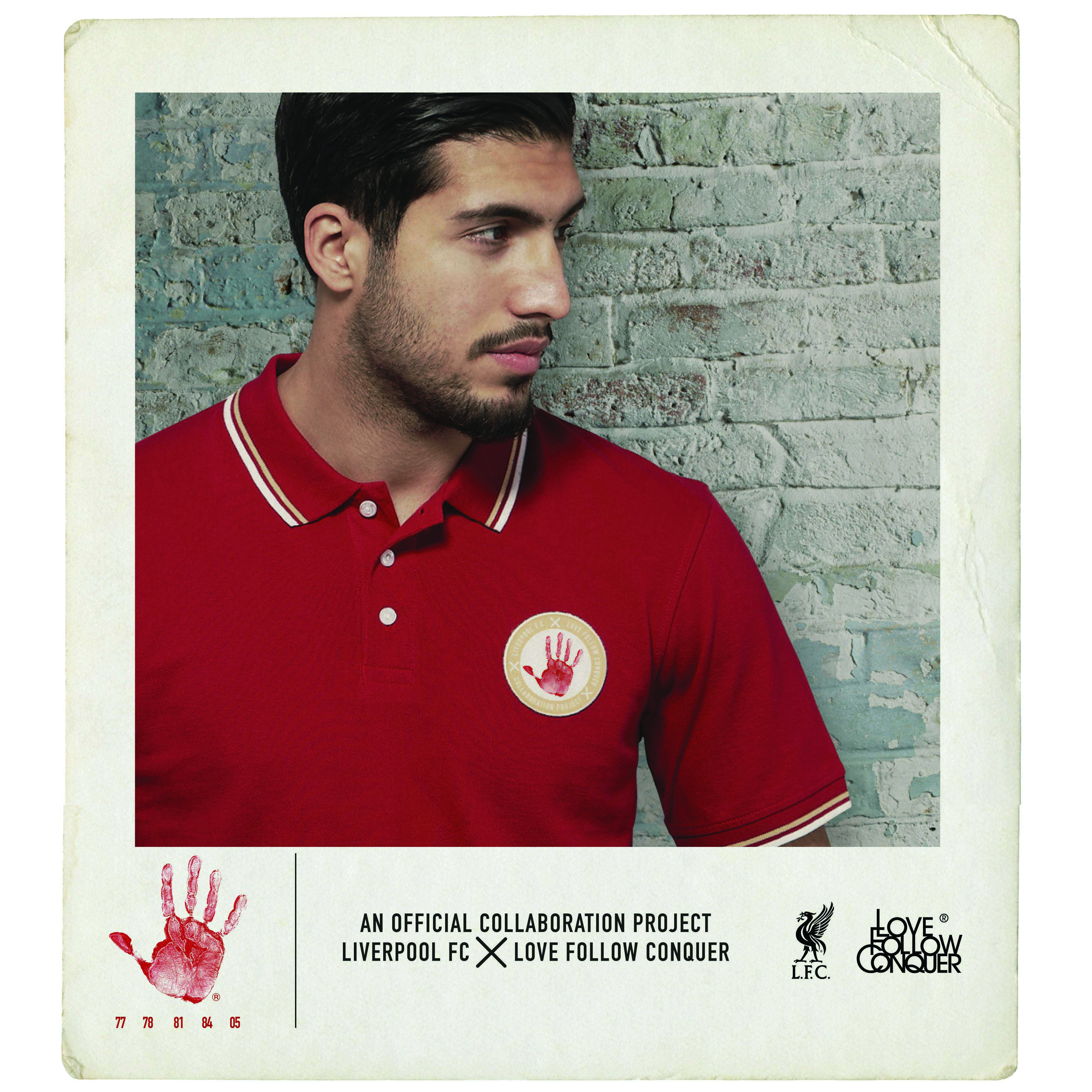 NEIL ATKINSON, Mike Nevin, Andy Heaton and Rob Gutmann reflect upon possibly the most routine win of the season against Burnley before turning their attention to an FA Cup quarter-final against Blackburn Rovers.

New single from the ex LFC school boy which will be released on 23rd March.
He is touring the UK over the next couple of months including Birmingham this Saturday night and a single release party at Leaf on March 28th.

For full tour dates and links to all his social media go to
http://www.stephenlangstaff.co.uk/

Another new single from a talented young Liverpool singer we have played before. You can buy the single digitally and on CD and get links to all his social media at
http://thomasmcconnell.co.uk/