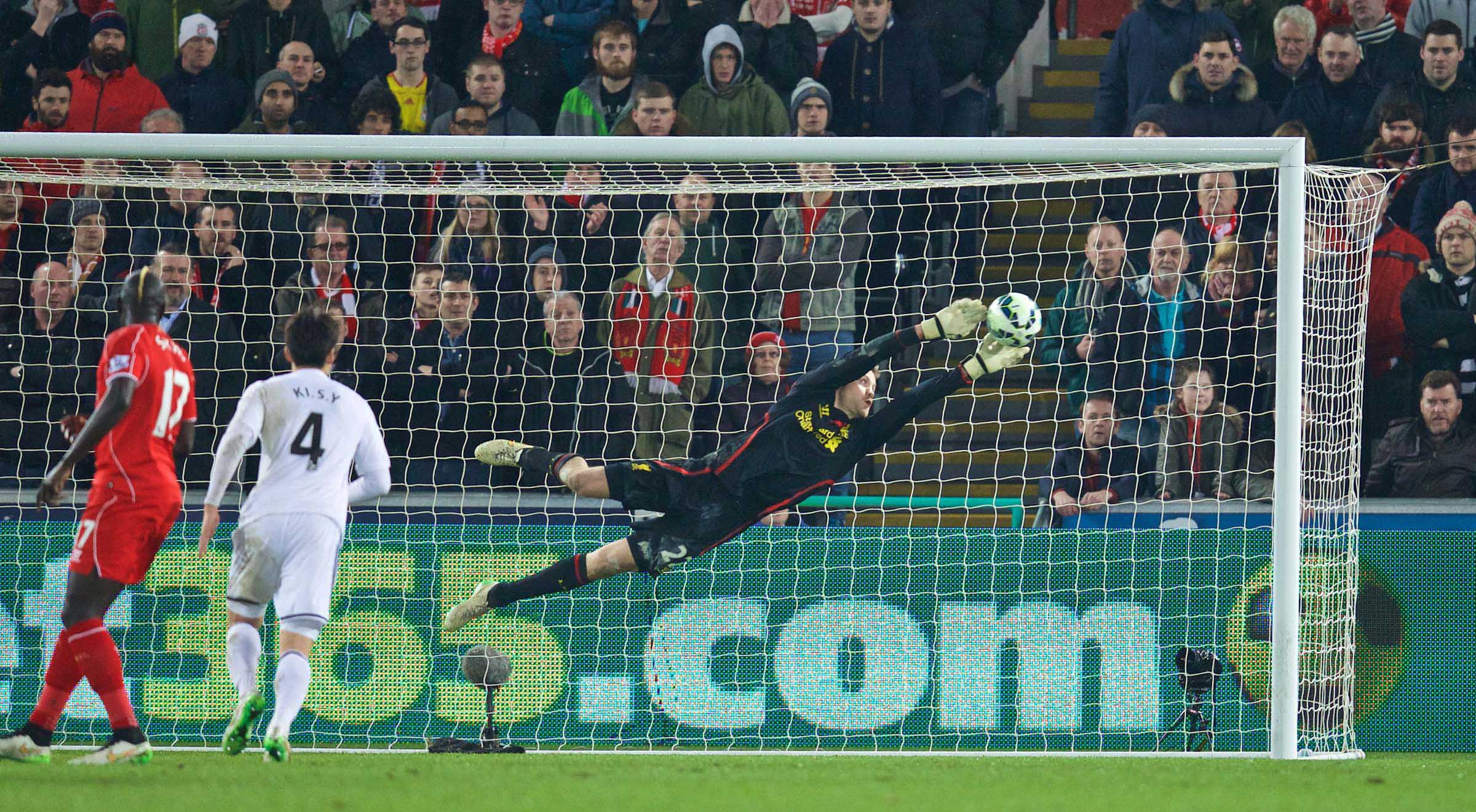 WELL it’s three points isn’t it? Wasn’t pretty, but a win is a win at this stage of the season. Up the Reds.

Saved all the balls that were kicked at him. You’ll get some lads moaning about his kicking but, call me old fashioned, I like my goalkeepers to keep clean sheets.

Did OK. Used the ball well and got rid when he had to. Made for the position — although his positioning is not always great.

Doesn’t get enough credit for being in exactly the right position when the opposition cross the ball. No Opta stats for that one.

FT #Swans 0-1 #LFC Sakho made 13 ball recoveries and won all of his tackles (via @StatsZone http://t.co/14bhXR2eib): pic.twitter.com/o9ZqNTud3M

Man of the match. Some dodgy moments but more good ones than anyone else. Kept the ball when everyone else looked incapable. Gets out of trouble brilliantly. 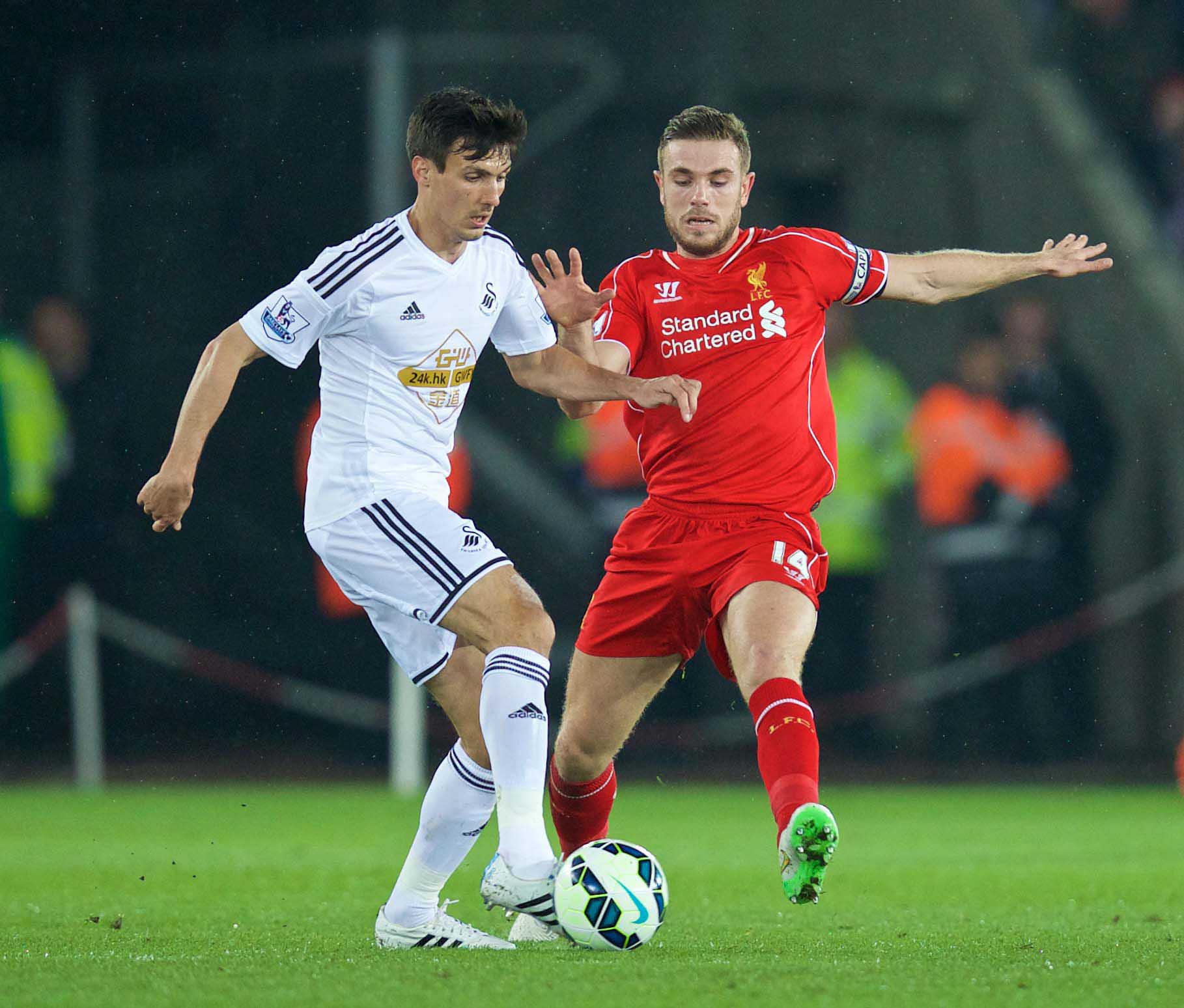 Was hogtied a touch by early booking but didn’t pass it well enough.

At some point in these contract negotiations the club may ask his agent when his last really good game was. But it wasn’t easy for him tonight.

A little bit unfortunate to be taken off. Looked solid enough and could have been used more when in space.

Didn’t shine but he’s a tough cookie. Did a job for the team. 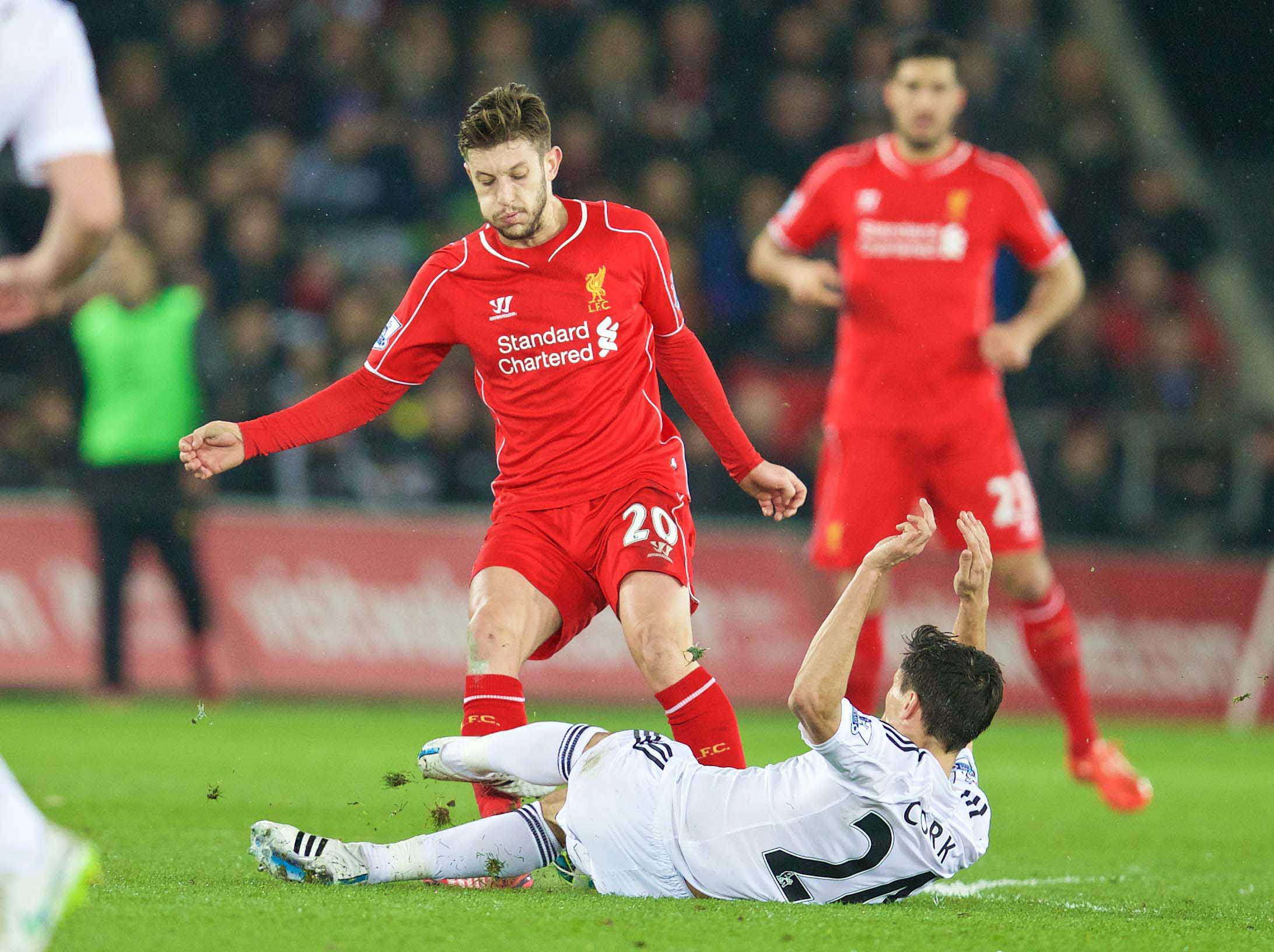 Needs to figure out how he helps Liverpool win football games.

Didn’t get a great deal of service. Wasn’t great with what he had. Needs a couple of goals to put the skip in his step. So gutted the clever effort at the end hit the post.

Glen Johnson completed 100% of his passes after coming on as a sub. What a ball it was too! pic.twitter.com/1tasHCXnhF