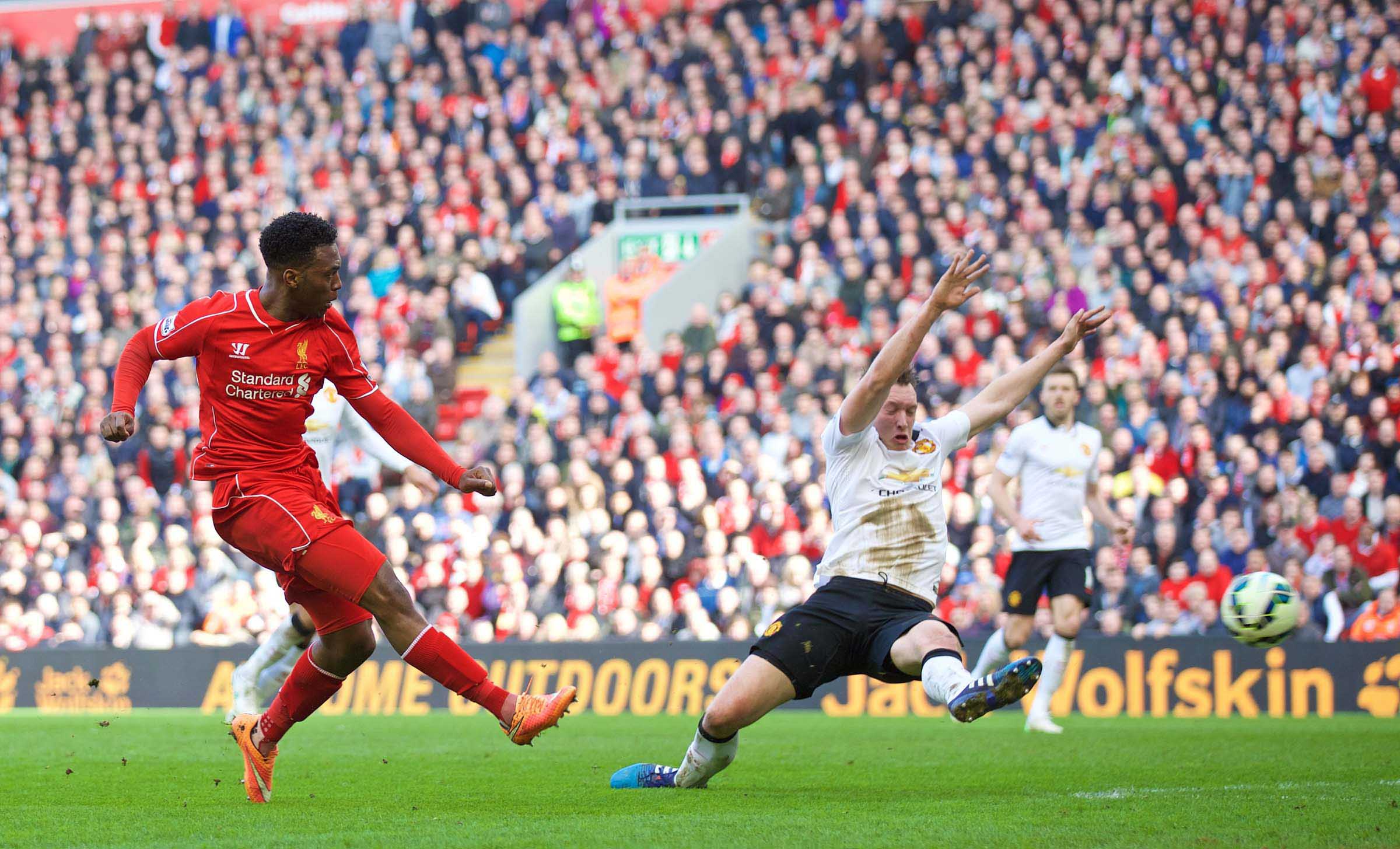 THAT first half wasn’t fun. Watching Liverpool outclassed on our own pitch for the first time since Real Madrid. The team from Manchester better at everything. Watching Steven Gerrard getting sent off wasn’t fun. Seeing one of our own essentially cost us the game. It wasn’t fun watching them score a second and thinking it could be anything. Thinking you’d take 2-0. But then, they showed something. Finally. Crowd and players showing battle, desire, fight. The performance with 10 men commendable even if everything that came before was way short. I enjoyed watching the fans of the cockiest team in the North collectively shit themselves for 20 minutes even if I  can take very little else. But anyway. Scores. 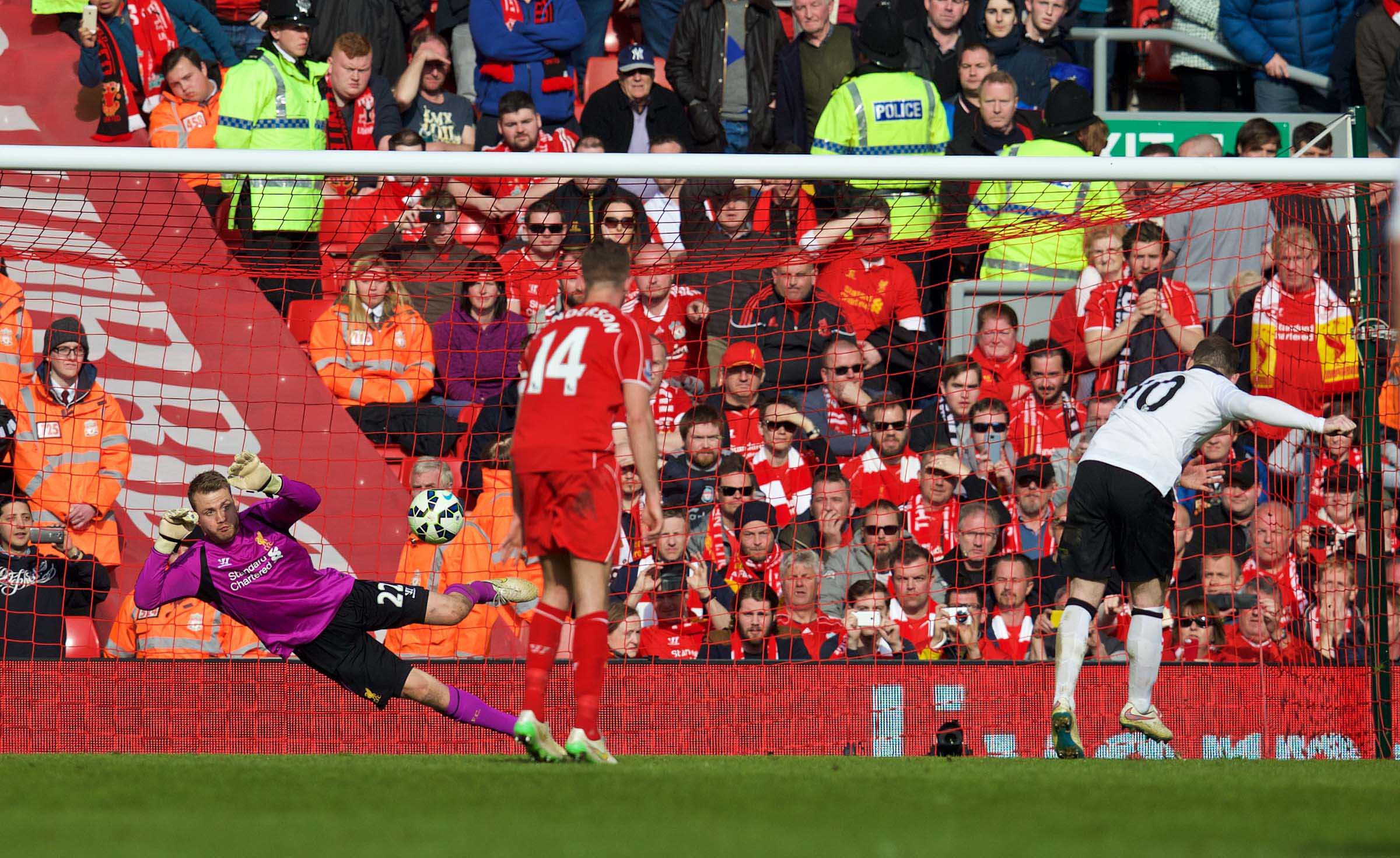 Saved a Wayne Rooney penalty. Deserves that to mean more than it did.

Had that mad 10 seconds. You know the one. When he gave the ball away and went “I’ve got this lads” and then put everyone in murder. And he gave away a really soft penalty. But yeah apart from that.

I think he was fine. I think. Can’t remember anything he did wrong. I’m sure you’ll let me know if he did. Did that mad thing where he plays left wing for ages after a corner.

Opening goal was down his side but not seen it again to see if he could do better. Some lovely turns under pressure.

First half a text book argument for the Joe Allen haters. Timid and careless. Deserves credit for the 10-man resurgence though.

Disappeared first half, great ball to Lallana though for that chance. Ran himself into the ground second half and looked shattered at the end.

Managers can try and take contract talks away but fans don’t listen. Was on the lips of every Liverpool fan every time he disappointed, which was plenty. But who else in the country is being asked to play 14 positions a game?

Just couldn’t keep the ball first half. Needs more composure. Offering my services to run at him screaming at Melwood to try and help him pass under pressure.

Best outfield player. One of those games where he looks frustrated with everyone else.

MARIO BALOTELLI: Brendan deserves massive credit for this sub when almost everyone else would have done differently. Didn’t do everything you wanted him to. But does he ever? 6