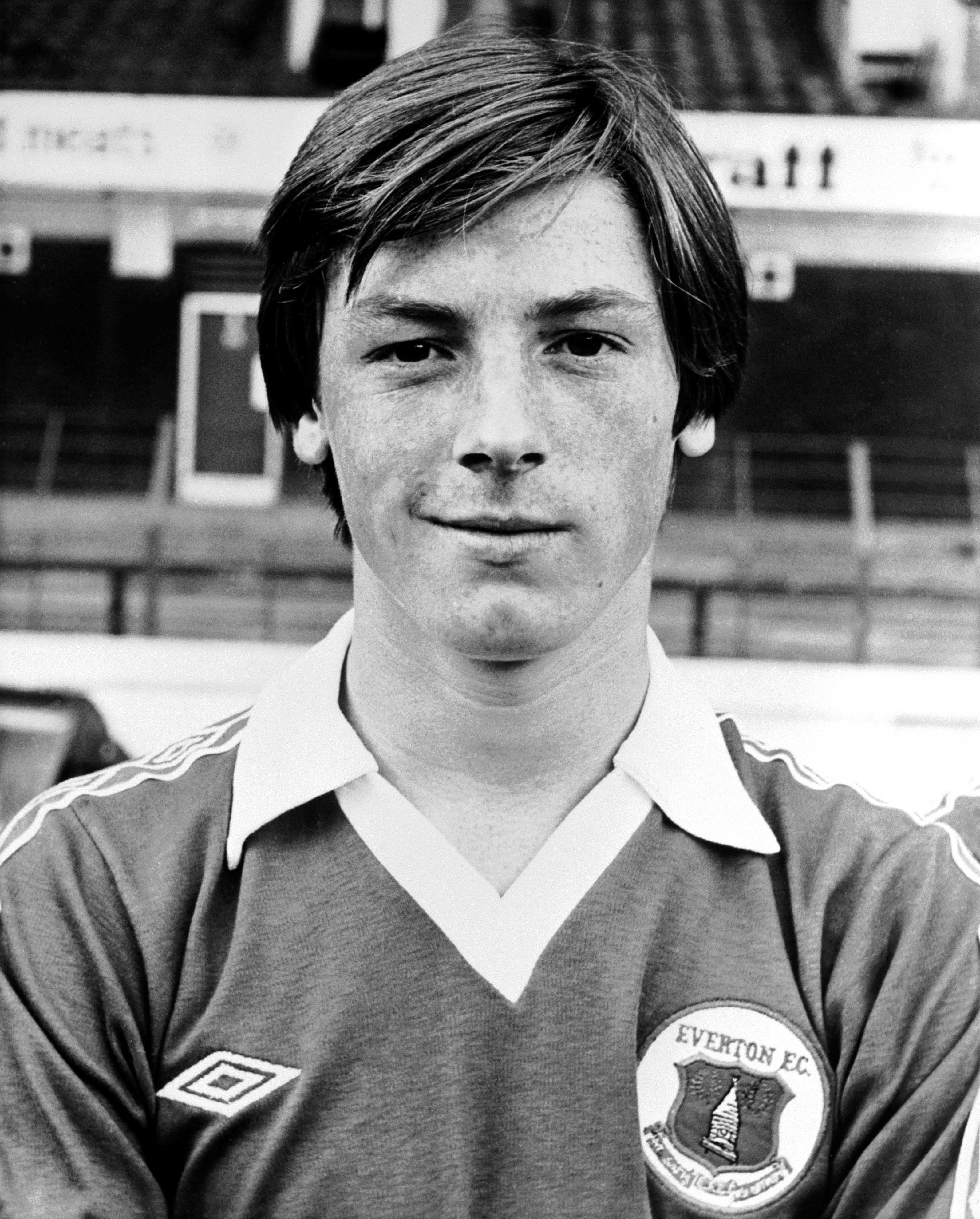 GREAT bit of video this. Great kits — check out the collars on the Everton shirts — great saves — see Bruce Grobbelaar from Graeme Sharp and a familiar face in the opposition line up in Steve McMahon.

It’s the Goodison derby on this day 33 years ago when Howard Kendall’s young side — average age 22 — looked to avenge a 3-1 defeat in the reverse fixture at Anfield earlier in the season.

But it was Bob Paisley’s Liverpool that nosed ahead in front of a 51,847 crowd, Ronnie Whelan putting the Reds ahead in the 21st minute only for Sharp to equalise three minutes later.

Graeme Souness thumped in a second goal in trademark fashion in the second half before a looping shot from Craig Johnston deceived Neville Southall and sealed a 3-1 win for Liverpool to leave the Reds in third place in the table. 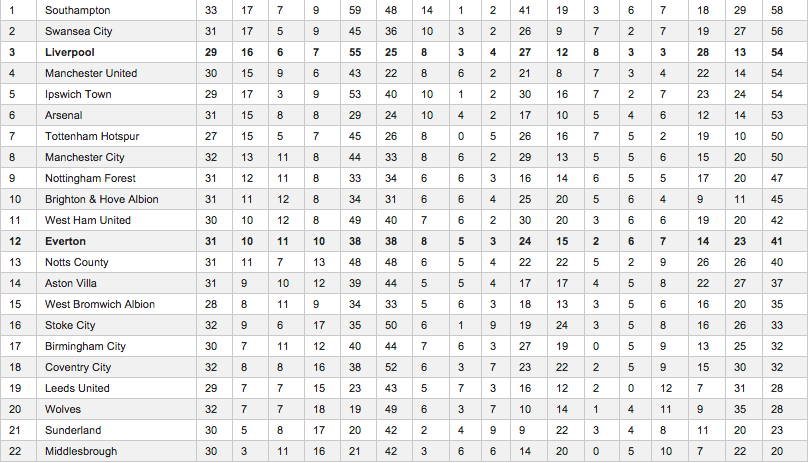