CITYTALK: CLASH OF THE TITANS 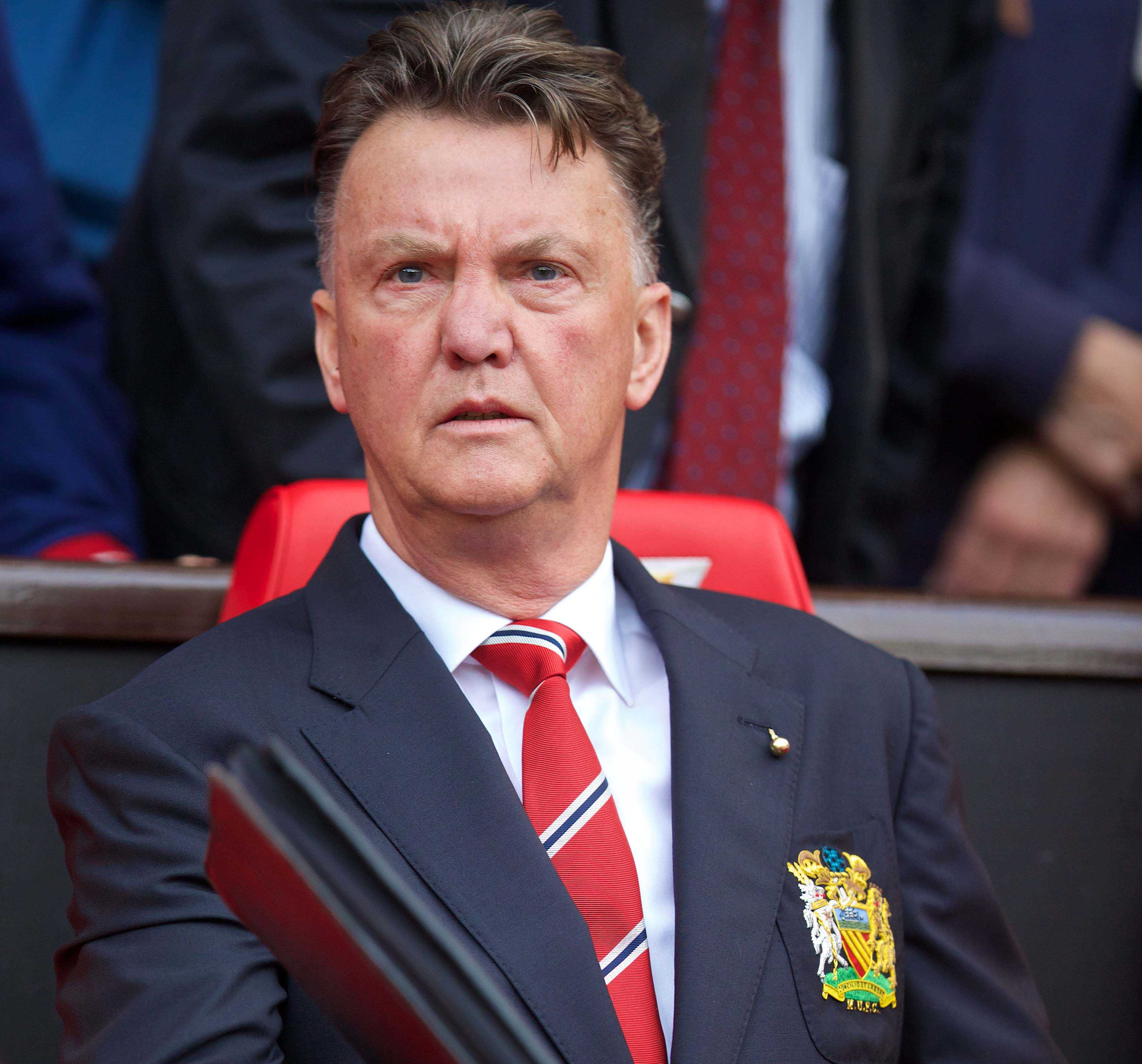 NEIL ATKINSON was joined by Rob Gutmann, Mike Nevin, Simon Hughes and United We Stand’s Steve Armstrong as they look to Sunday’s six-pointer against Manchester United at Anfield.