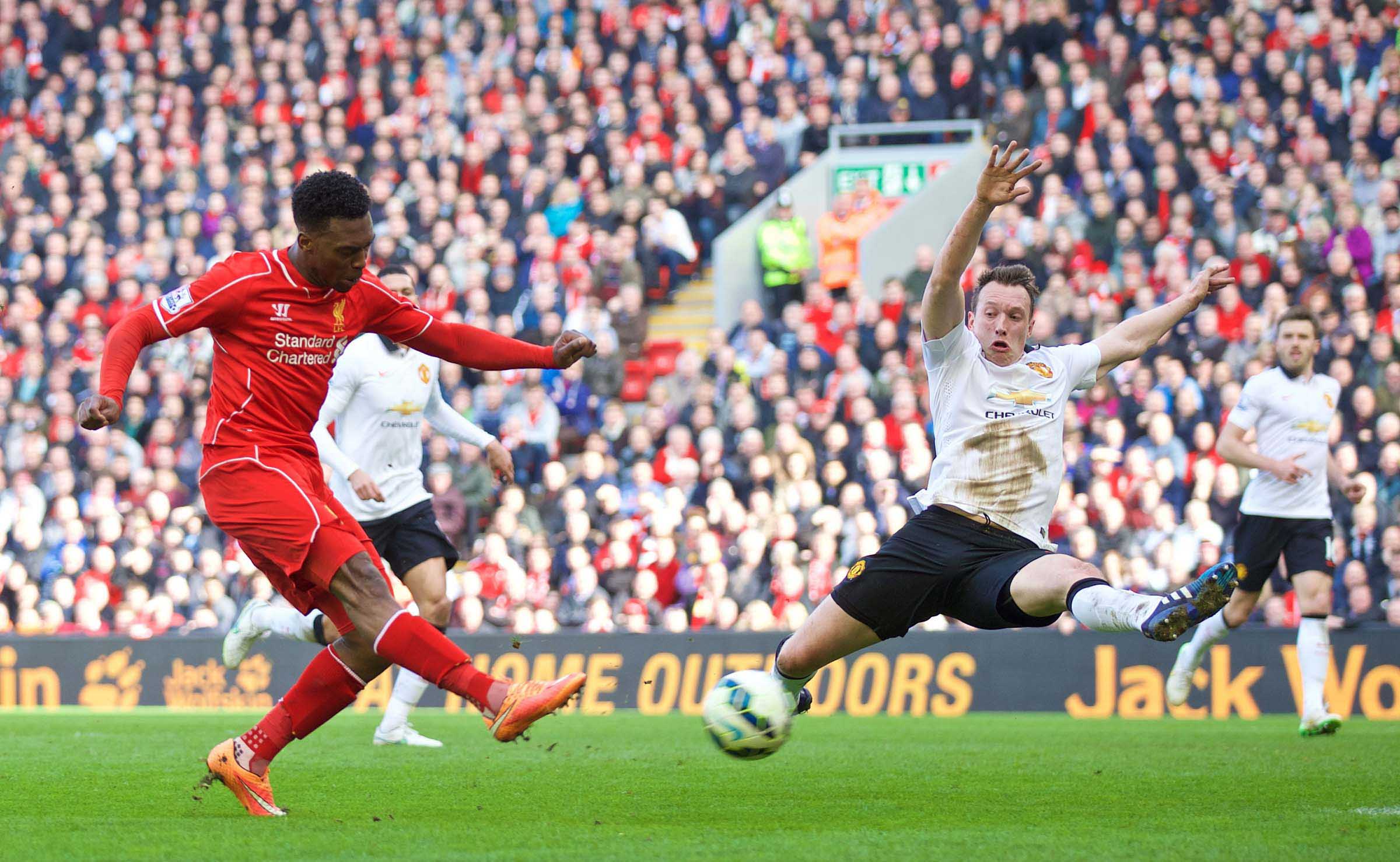 NEIL ATKINSON was joined by Rob Gutmann, John Gibbons and Adam Smith on a miserable, hungover Monday morning after a 2-1 defeat at the hands of Manchester United.