And Could He Play Vol. 2 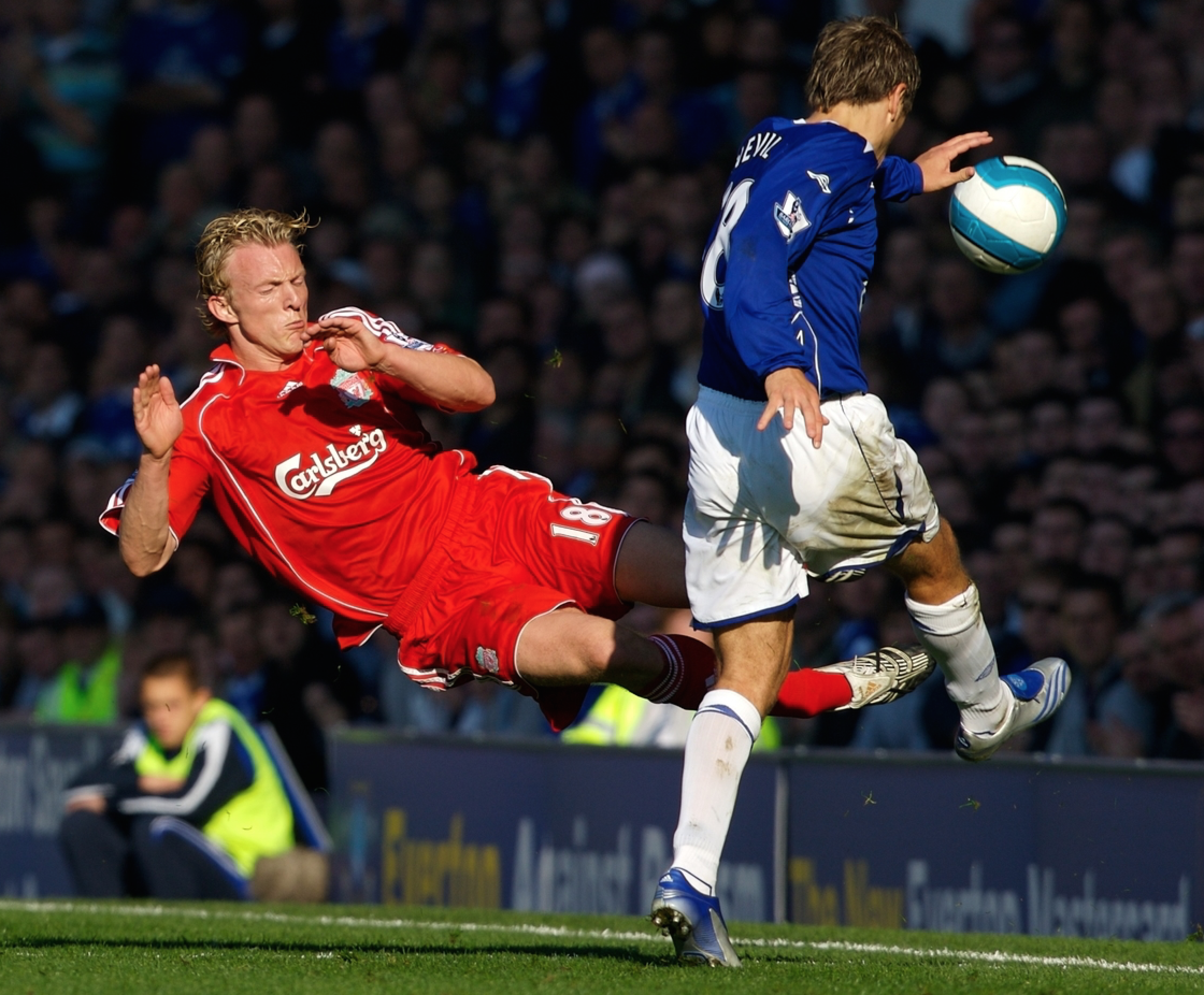 JOINING Gareth Roberts in the studio for the second And Could He Play were Neil Atkinson and Neil Scott.

The unsung player was once compared to a fluffy animal by a Liverpool manager and the cult hero had a wonderfully simple song.

All three could play. And Could He Play.