PODCAST: ALL PARD OF THE DANCE 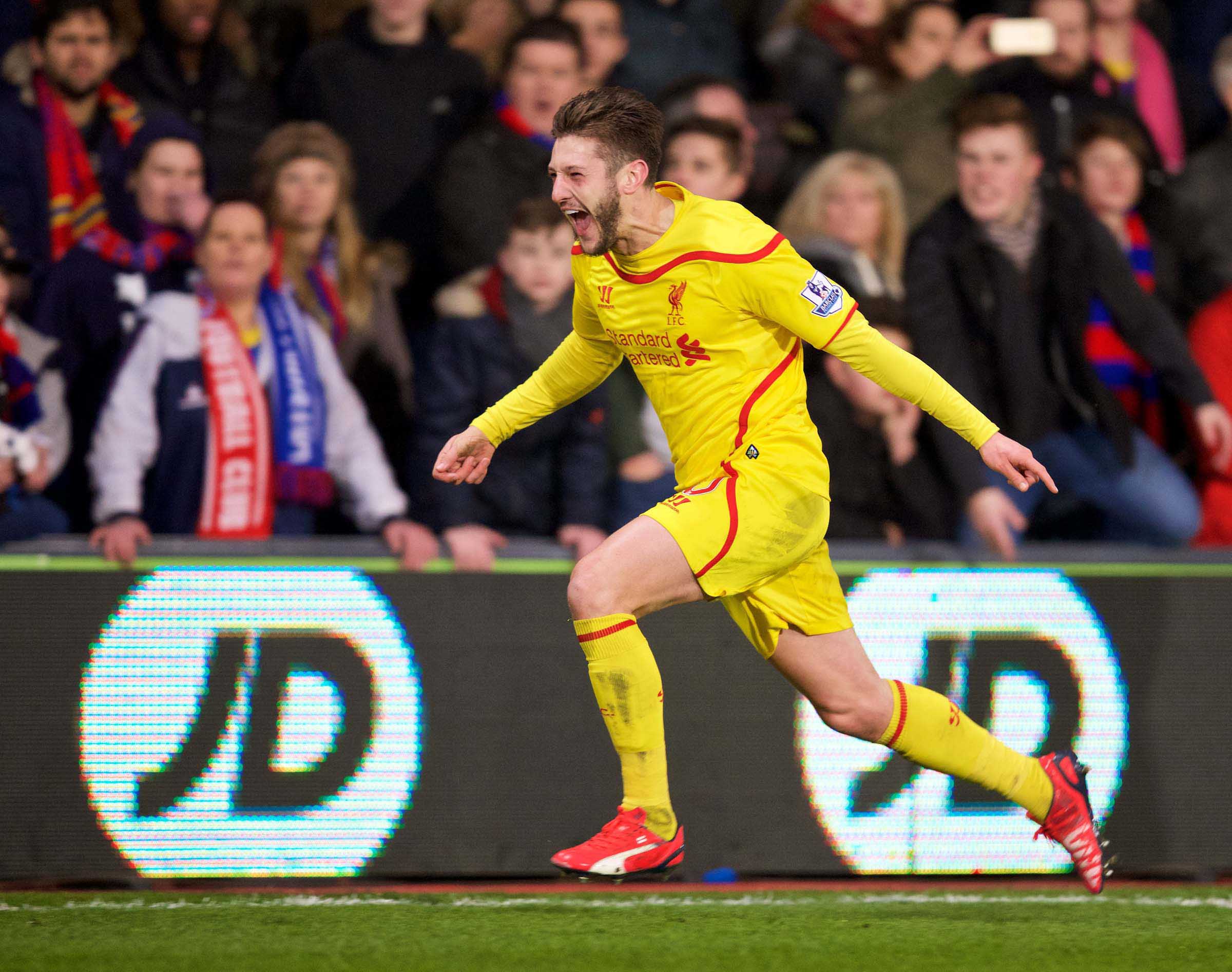 NEIL ATKINSON, Gareth Roberts, Paul Cope and Steve Graves are in for this week’s podcast, reflecting on an encouraging victory over Crystal Palace as the Reds march on in the FA Cup.

DIRECT LINK – All Pard Of the Dance