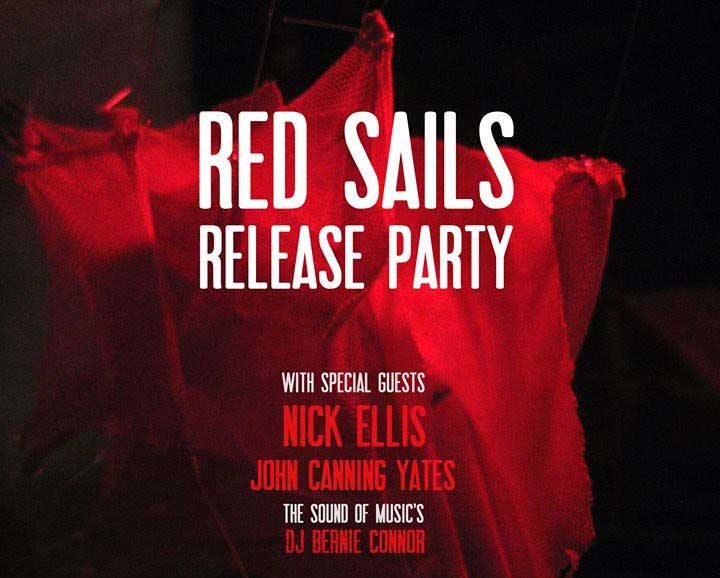 THERE is a game of football on this weekend. You may have heard. But the city of Liverpool beats on and there is plenty going on to distract nerves on Friday or help you celebrate Saturday (and into Sunday) if you find yourself about this wonderful city.

Our gig of the week is the Red Sails Release Party at the Scandinavian Church, tonight (Friday). It’s a rare-ish treat to see Red Sails perform as a full band as they celebrate the release of ‘Sure Enough’. Here they are performing an acoustic version of the single in the church itself

The Scandinavian Church is a wonderful venue to watch music. As you would expect the acoustics are great, but it’s also run by lovely people who make cake and soup and let you take in your own drinks. Support on the night comes from John Canning Yates and former Maybes? front man Nick Ellis, who sounds in wonderfully great form at the moment.

Tickets are £7 in advance and presumably a bit more on the door.

After the game on Saturday you could do a lot worse than head down to District for the Boss Sessions. Scheduled performers on the night include The Tea Street Band’s Timo Tierney, but to be honest who is on the stage and who isn’t is a fairly loose affair at these things. Entrance is free as always.

If you want something marginally less chaotic the Jacaranda is back open you know? A staple of many derby day pub crawl over the years they have bands on downstairs on Saturday night including the excellent Shipbuilders.

Or, you know, do what you want. Just stay safe kids x