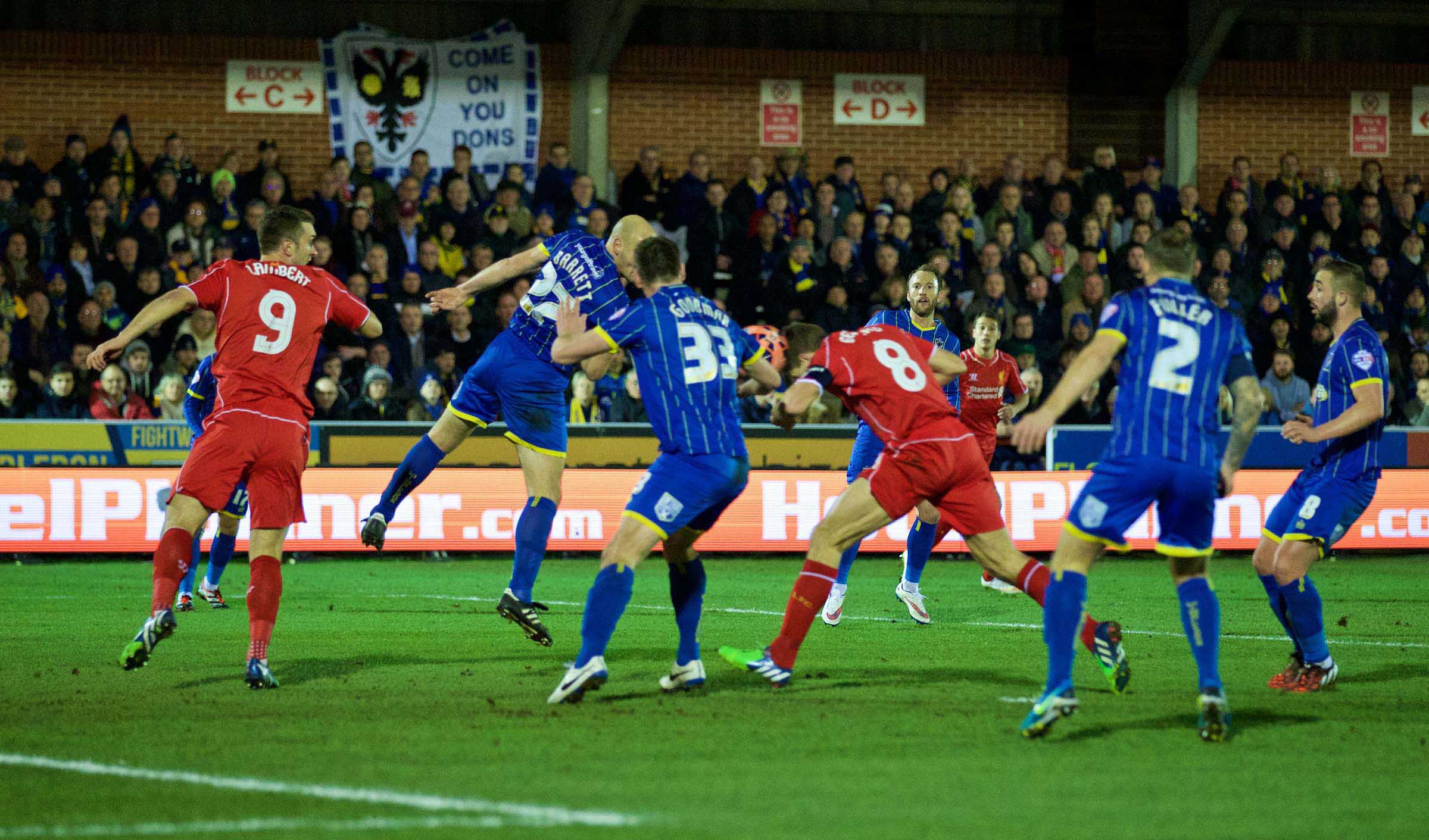 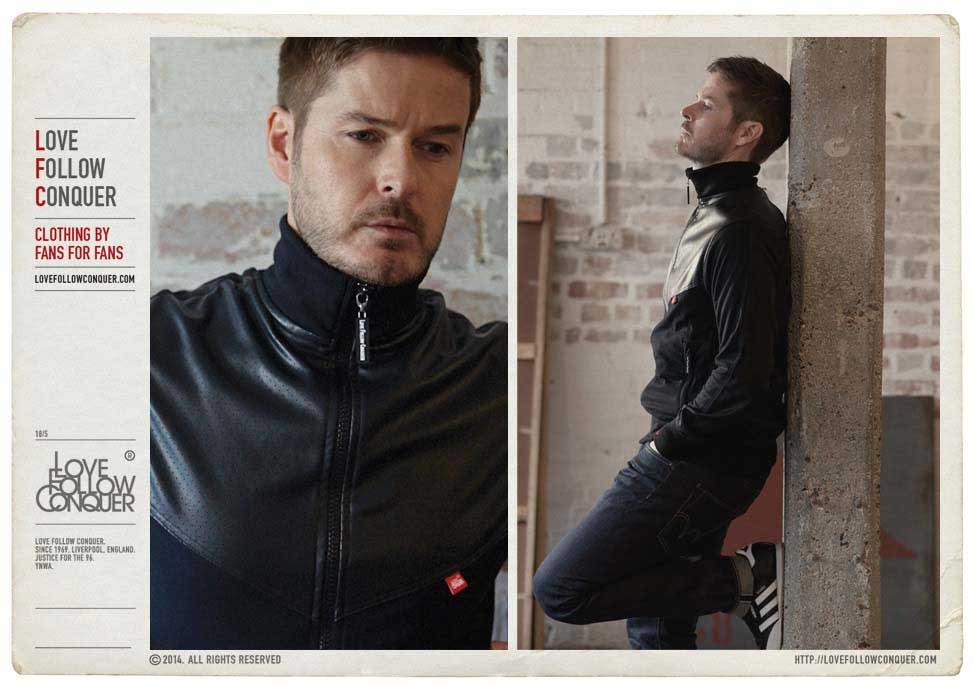 NEIL ATKINSON was joined by Chris Maguire, Mike Nevin and Craig Rimmer in the aftermath of Liverpool’s 2-1 victory over AFC Wimbledon.