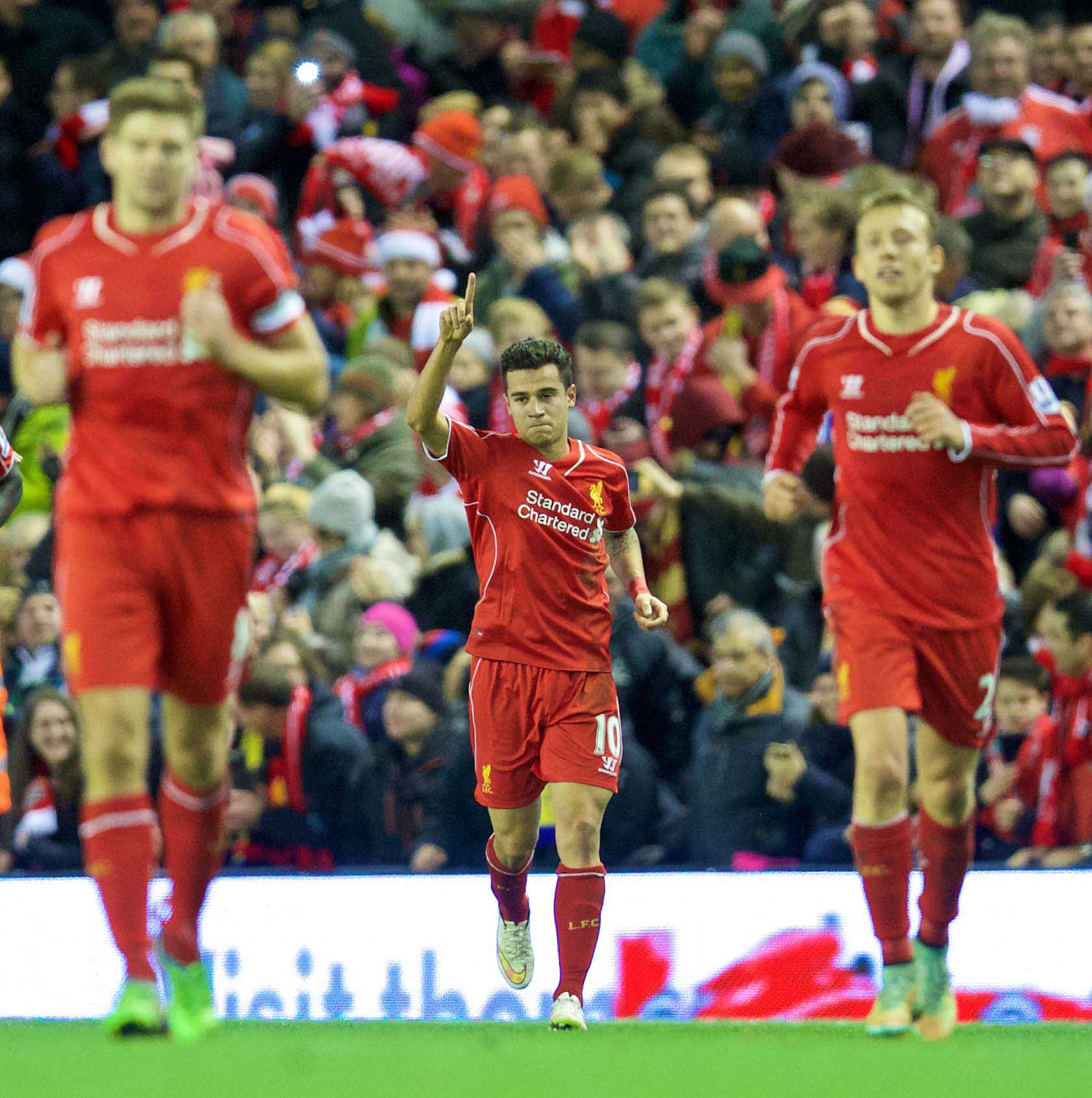 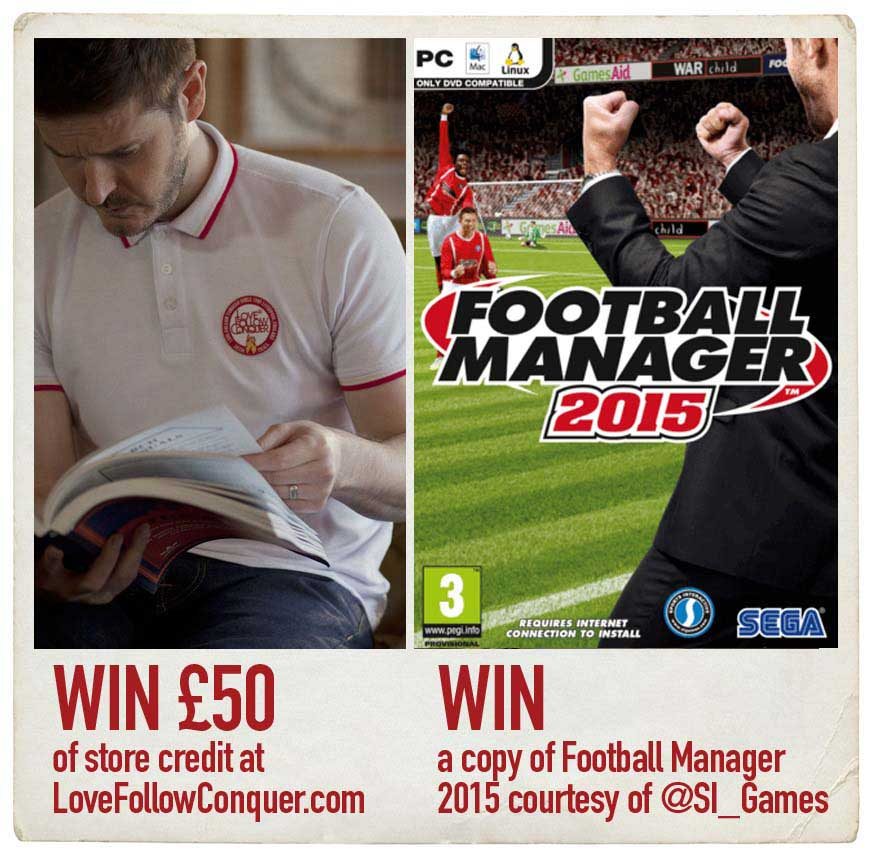 NEIL ATKINSON was joined by Gareth Roberts, Martin Fitzgerald and Keith Costigan in the aftermath of Liverpool’s 2-2 draw with Arsenal