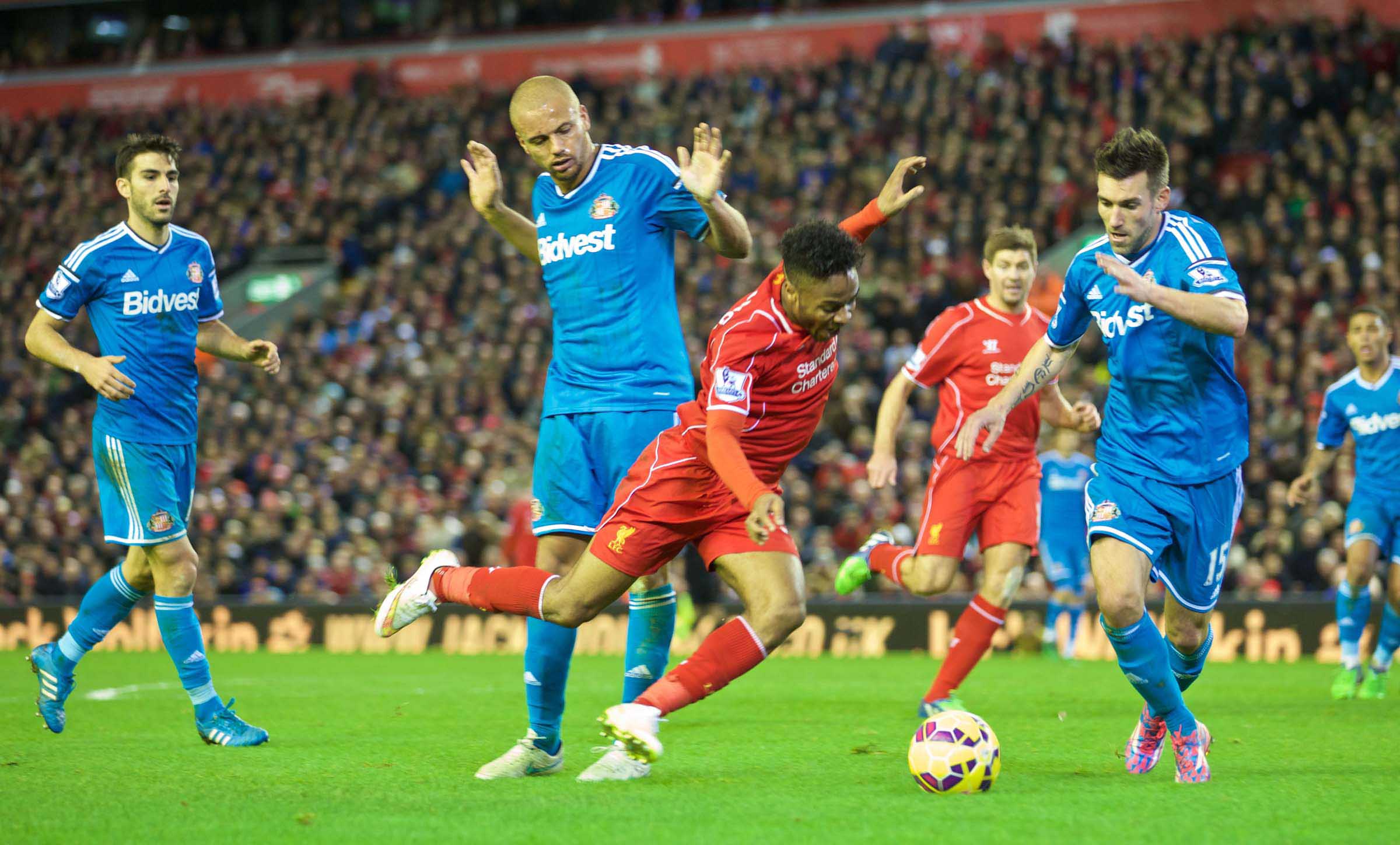 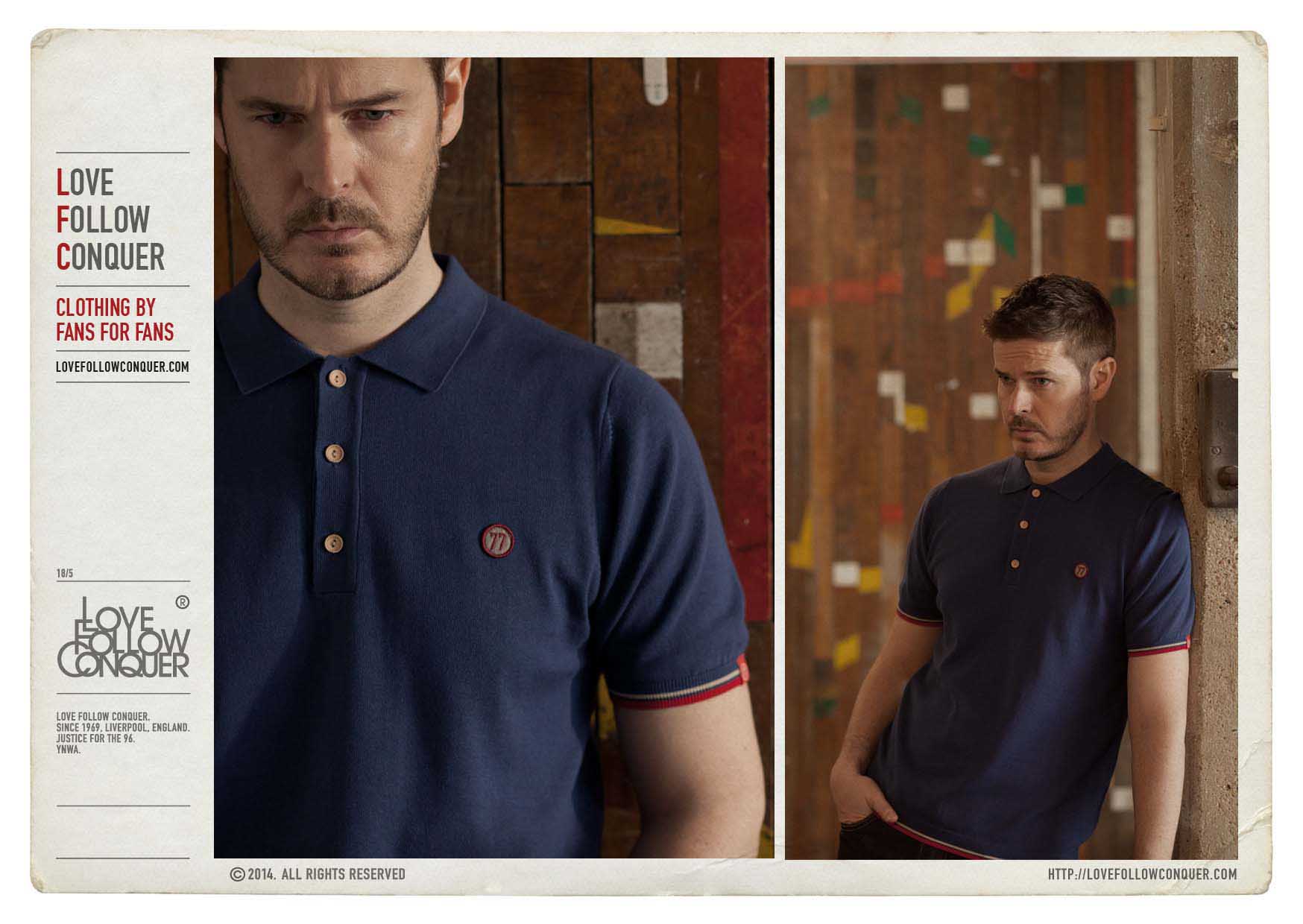 What didn’t Liverpool do to break down The Wearsiders and can they get a result midweek against Basel to progress into the next round of The Champions League?
Direct Link – Grumbleland