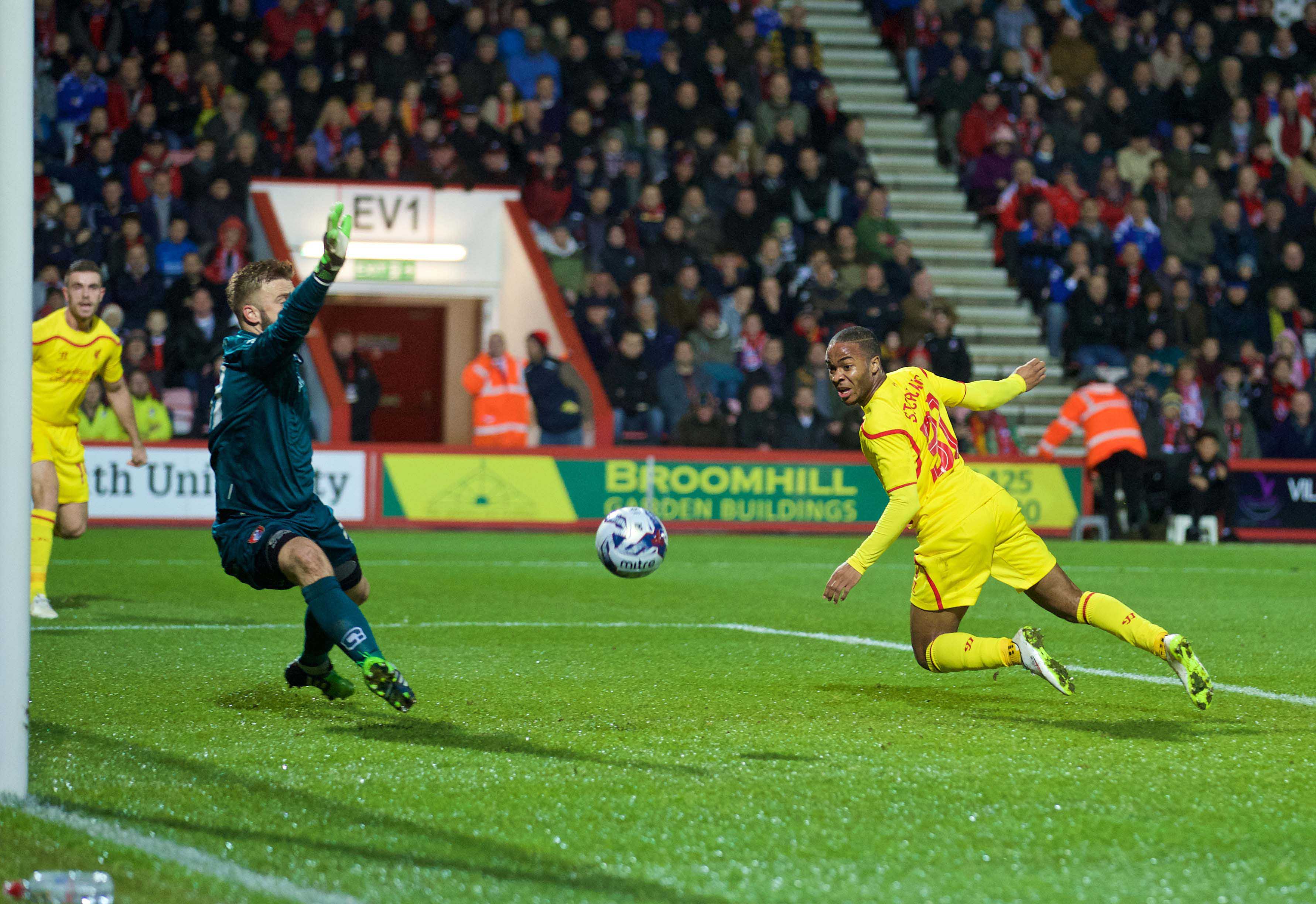 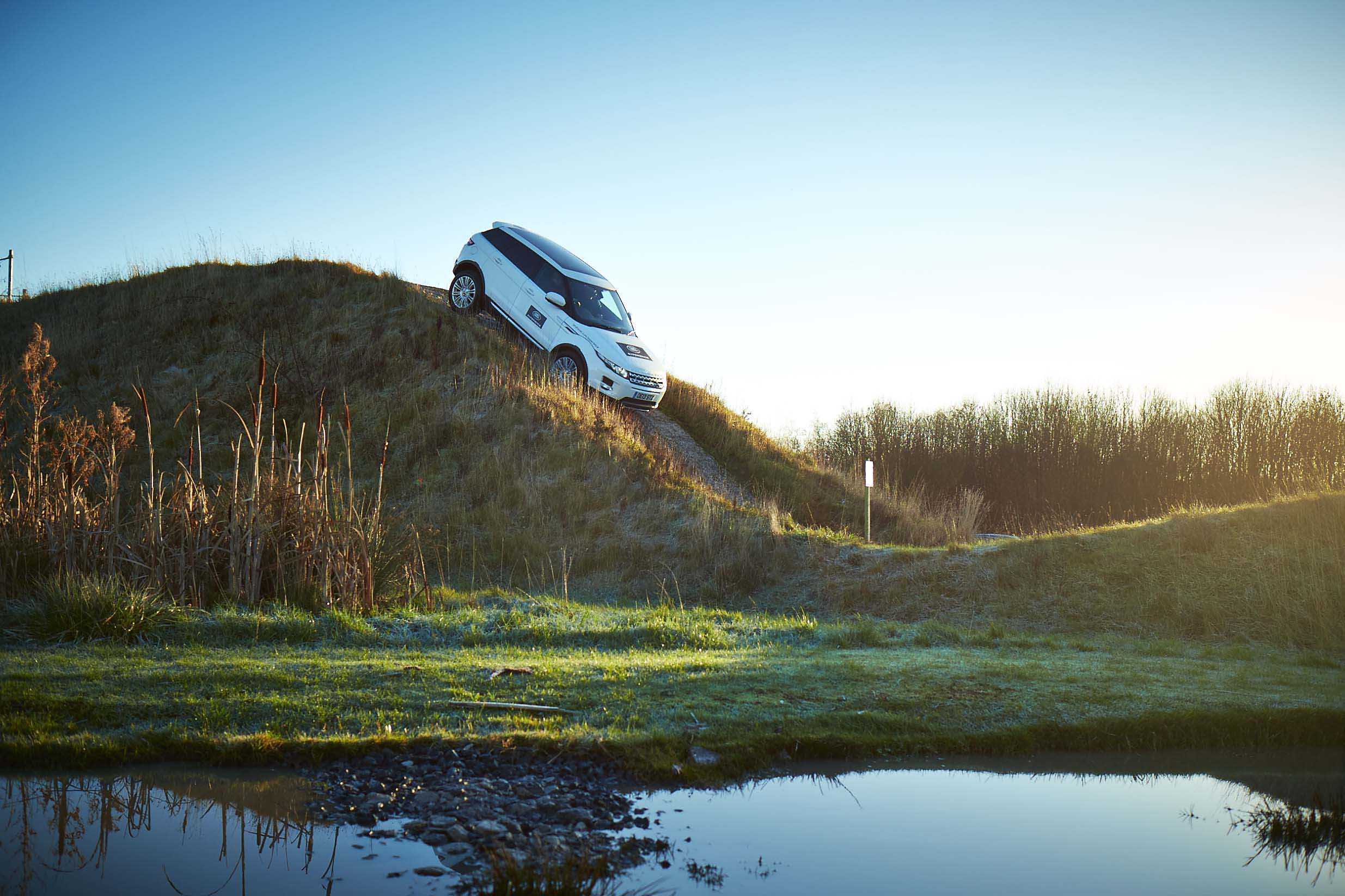 NEIL ATKINSON was joined by Mike Nevin and John Gibbons as they reflect on a morale boosting win against Bournemouth in the League Cup and the visit of Arsene Wenger’s Arsenal.