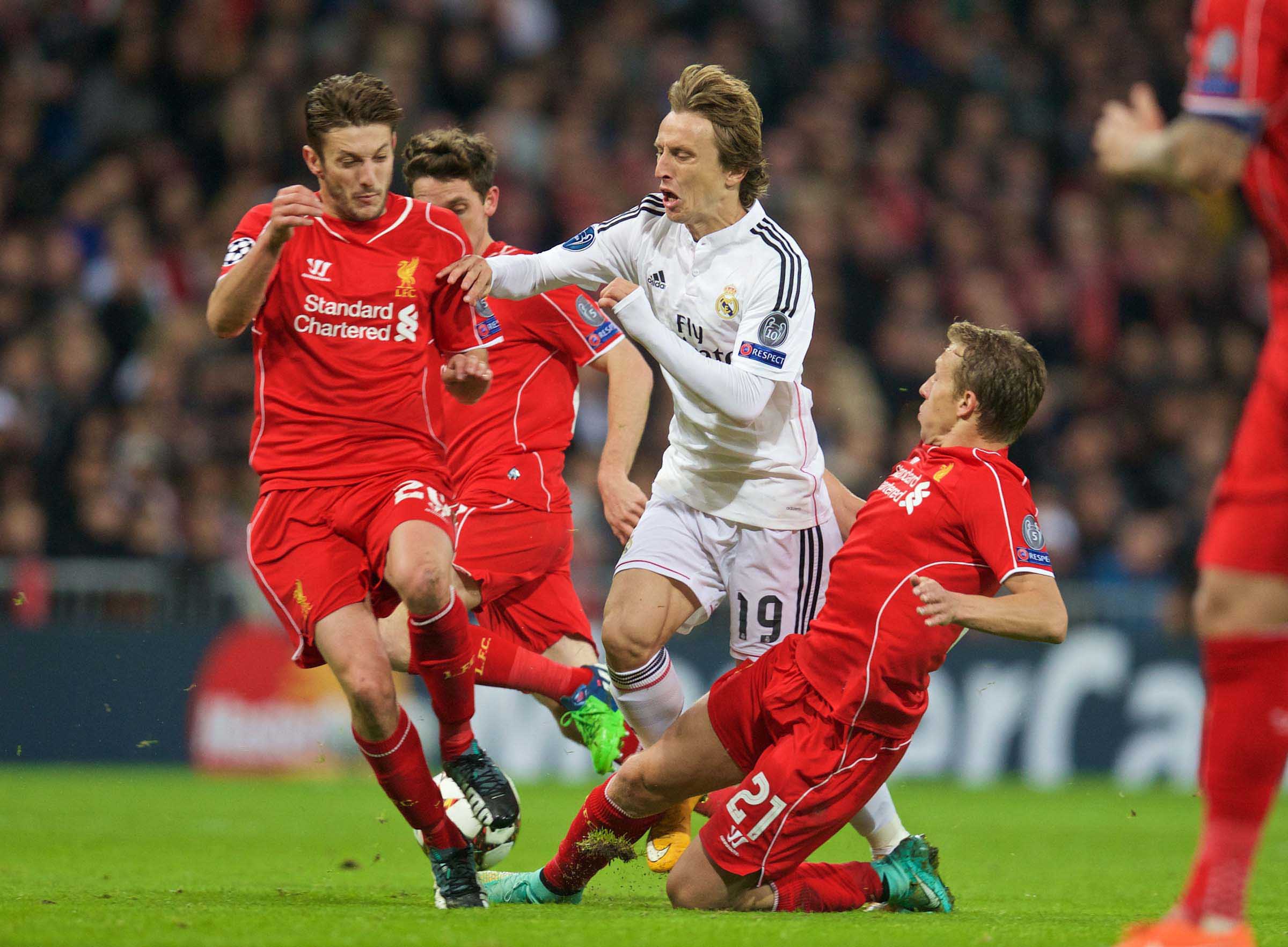 NEIL ATKINSON was joined by Rob Gutmann, Peter Hooton and Jim Boardman as they look back on the midweek defeat to the European Champions and look towards a crunch clash against Mourinho’s Chelsea

DIRECT LINK – AINT NOTHING LIKE THE REAL THING BABY