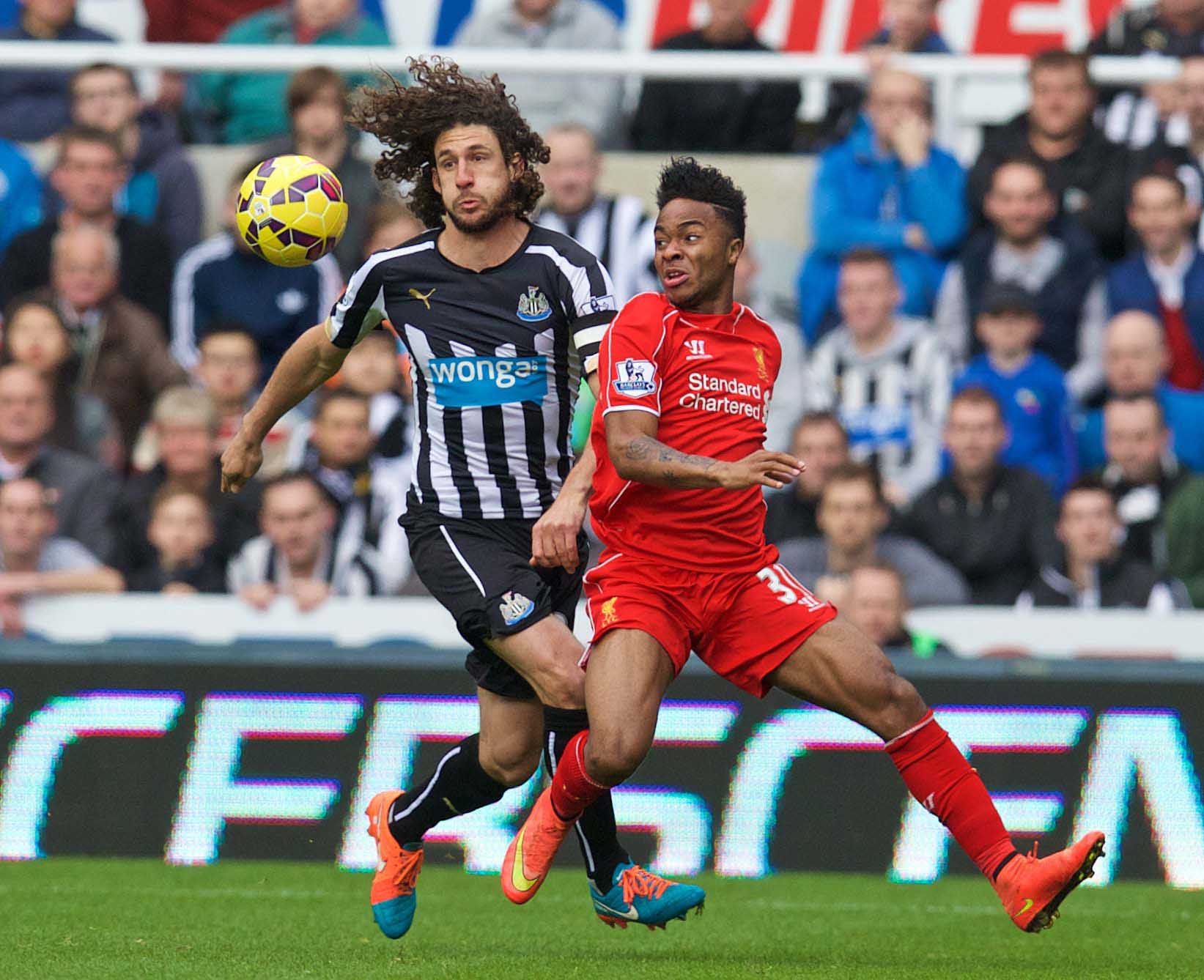 SORRY about the delay. Am in Barmouth. Barmouth has a lot going for it. Fantastic, dramatic coastline. Arcades. Boozers. But it doesn’t have much signal.

On days like today, this is both a good and bad thing. Good because I am excluded from the internet. Bad because I am having to text this — a paragraph or two at a time — to Gareth Roberts. Sorry, Gareth. Everyone say thanks to him.

When I texted Gareth and said I was struggling for signal he said: “There’s literally nothing to say about it. Piss poor from both sides.” If you want, and I would recommend it, you can stop reading there. If you are committed to this post-match thing then, well, let’s see…

Post-match I played pool with Steve Graves. Best of three. Won 2-1. Didn’t deserve to; Steve potted the balls far better than I did, but I got him into a trappy tactical thing. What he should have done rather than playing safe was smash the pack repeatedly, cause chaos and pick up the bits and then be better at the potting. Oh, how clever. A metaphor. A clever metaphor. For The Reds. How post- of me that is. Post what? Fuck knows. How clever, how fucking clever though. How clever. Post- what? Post- loads. Post. Everything suddenly feels post-.

Liverpool consistently look like they have had a heavy night and now need to make a breakfast. Post-Suarez, post-last season, post-novelty. Post. One of the things we are post- is QPR. Post-QPR, The Tricky Reds have become The Cagey Reds, and they aren’t very good at it. They won’t get drawn into that nonsense again. Liverpool have become more solid since they shipped two at QPR and got three points. They were, until they conceded today, never likely to concede — like they were against Hull. They got three points in the chaos of QPR and one point in the sanity that has followed. Better to be solid though. Obviously.

We saw an argument for the way Liverpool started the game today second half. When they tried to be more expansive they got picked off and then gave good chances away. So was cagey right? Caginess had Liverpool running the game, being fair. A terrible game no doubt, but they were clearly in the ascendancy when it was cagey until just after the hour. But by not trying to be more expansive in the first place they gave themselves less time to get the ball in the back of the net. For the second week in succession. And at the core is the fact that they aren’t very good at it. Practically none of them can do it.

Today Liverpool set up in a manner that got the least out of themselves as individuals and as a collective. Practically every player was taken out of the game — Sterling isn’t involved enough, Balotelli doesn’t have the movement around him, Coutinho doesn’t have it ahead of him. Allen and Henderson are increasingly disjointed cogs in an overworked machine. Gerrard is a man without a place. Johnson makes little sense sitting in.

Hull are a good side. Newcastle aren’t.

It was two poor sides on display but the hosts have won three on the bounce in the league and knocked the Champions out of the League Cup. This is the thing. You don’t need to be that good. The level isn’t beyond this Liverpool squad, shorn of Sturridge. There though is no brio. There is no pleasure in the work. There is just work. It looks like the grind. We’ve talked ourselves into crisis, into joylessness. Great work, everyone.

Smiles have been on faces on occasion this campaign but the main, massive thing Liverpool have become post- is fun. I used to say that Rodgers’s Liverpool turned games into raffles where he had more tickets in the draw. This side now has no tickets, there is no draw — instead it’s a Presbyterian Crystal Maze. There are endless workmanlike tasks. They are few crystals. And you leave everyone behind while some bellend is being wry. This bellend is being wry.

Players enjoying and getting behind their football is important. Arguably more now than ever in the game. You are selling young millionaires an idea. Liverpool have become a side about nothing, enjoying less. They’ve sacrificed mojo at the altar of convention. They are just like everybody else. They need to get better at it quickly or go on a retreat and find themselves.

Barmouth’s nice. Wild, woolly and no distractions from the internet.