ON THIS DAY: REDS SMASH EIGHT PAST BESIKTAS 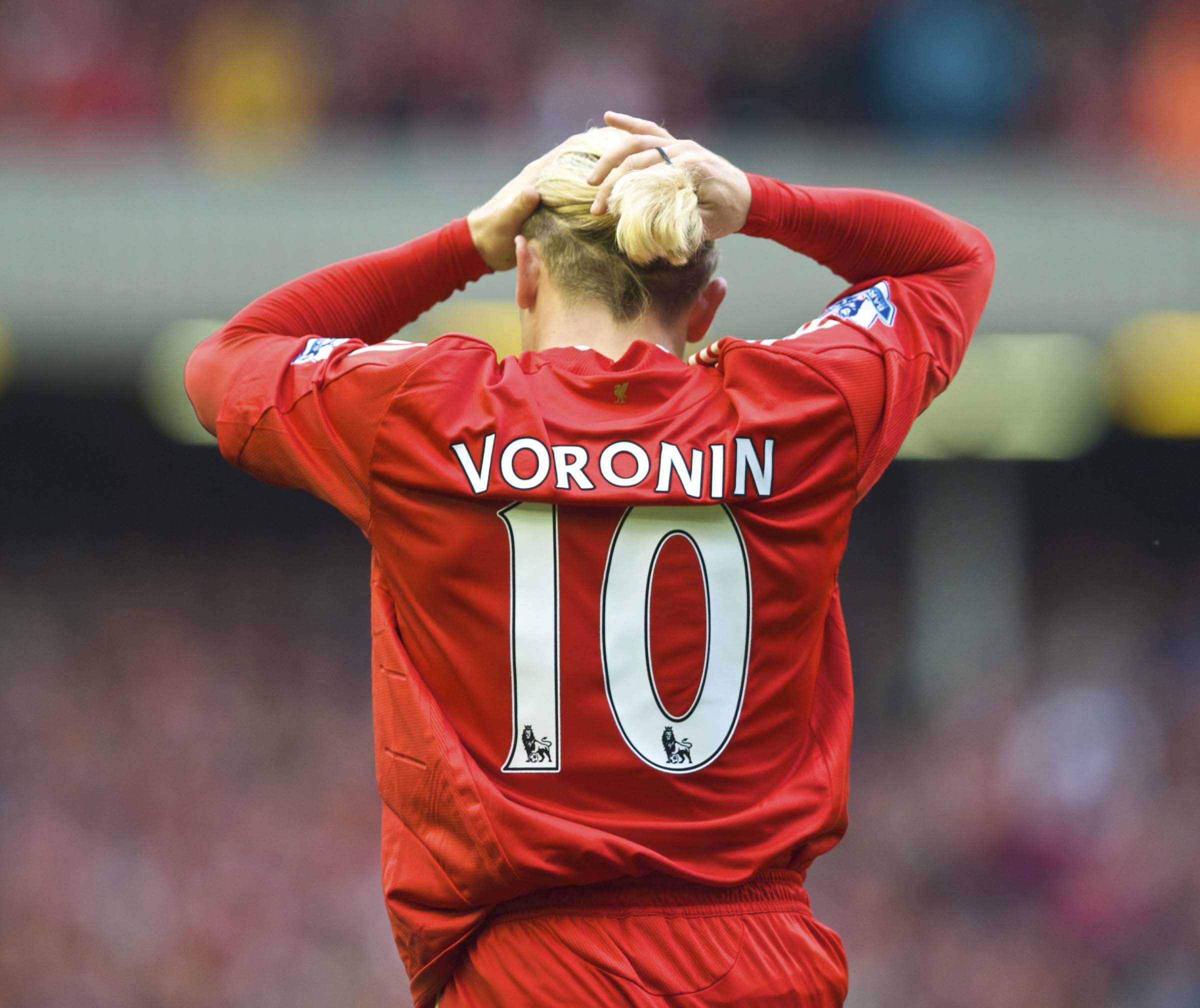 ANDRIY VORONIN and Peter Crouch probably aren’t a strike partnership that anyone would expect to lead a team to a rout in European competition, much less to the Champions League’s biggest ever margin of victory.

Seven years have passed now since the not so divine ponytail and Crouch spearheaded a scarcely believable night of goals, goals and more goals at Anfield to just about keep the Reds in the competition that they had finished runners up in only the season before.

Perhaps unsurprisingly, Voronin didn’t actually manage to get his name on the score sheet against Turkish side Besiktas, but Crouch bagged a brace and furthered his cause to be selected more regularly in Rafa Benitez’s starting line up. Sadly for the popular striker, Fernando Torres was just about the best forward on the planet at the time and Crouch’s opportunities would remain limited when the injured Spaniard returned.

Missing their talismanic goalscorer was the least of Liverpool’s problems going into this match. An 8-0 victory in the Champions League might suggest that Liverpool were a football club in total harmony but this was far from the case.

The Reds had started their European campaign in pretty woeful fashion. With just a single point from their opening three group games – which included a 2-1 defeat away to Besiktas a fortnight before this match – Benitez’s team were facing the very real possibility of crashing out at the group stages.

The manager’s job was reportedly on the line if qualification didn’t materialise and marches in protest against then owners Tom Hicks and George Gillett were about to become commonplace as a result.

Against this turbulent internal political backdrop which was sadly only a taste of what was to come, Liverpool again managed to overcome the odds in Europe – as was their custom back in these days – to record three successive wins to make the second round. This was to be the first of those victories, and what a way to start.

Crouch got the scoring underway after 19 minutes before Yossi Benayoun added a Champions League hat-trick to his CV with a goal before half time and two more after the restart.

Skipper Steven Gerrard made it 5-0 after a sumptuous give and go with Voronin (yes, really) before substitute Ryan Babel claimed a brace in just three minutes – one of the Dutchman’s goals was scored with a back heel, the other with his back.

Fittingly the man who opened the scoring bookended the game with Liverpool’s eighth and final strike as Crouch nodded in a Benayoun cross at the Kop end two minutes from time to compound Besiktas’ misery.

As mentioned, this game acted as catalyst for the team’s European form. Comprehensive victories at home to Porto and away to Marseille enabled Liverpool to progress from the group stages.

In the knockout rounds they would dispose of Inter Milan and Arsenal before Chelsea knocked them out in the semi finals thus preventing a first ever Liverpool-Manchester United European Cup Final.

Precisely seven years have passed since Liverpool started to dig themselves out of a very large hole in Europe’s premier competition with this emphatic victory.