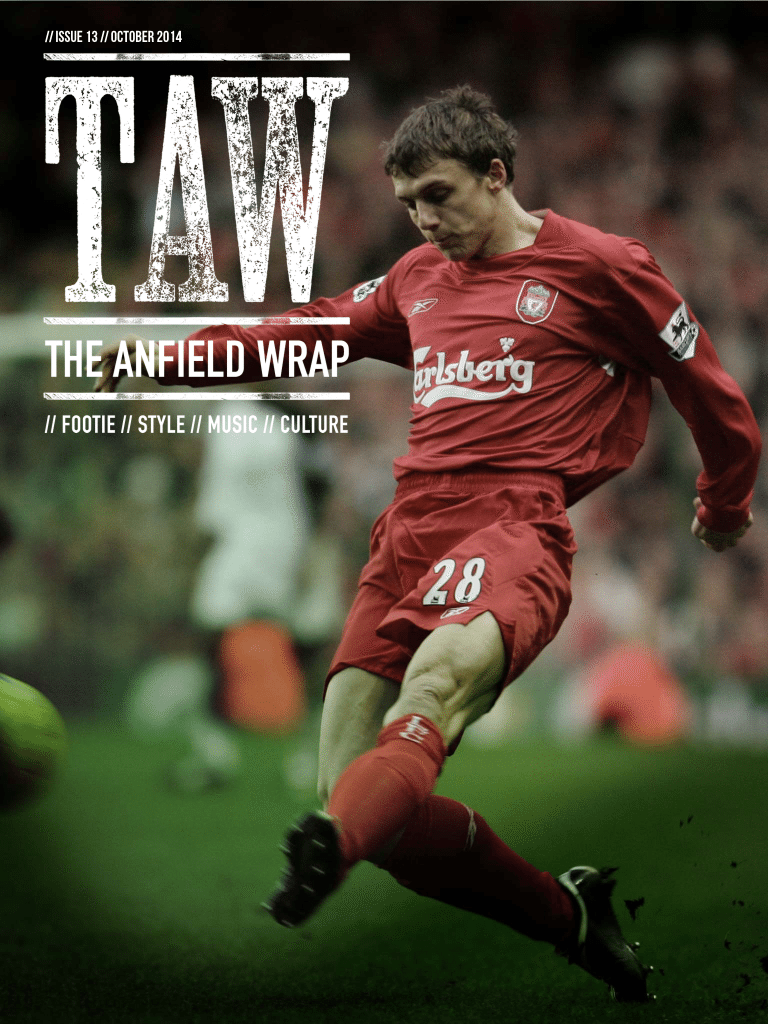 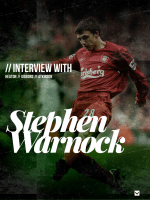 Neil, John and Andy sit down with Stephen Warnock to chat about his football career. 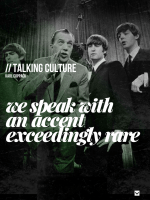 Karl Coppack on the Liverpool accent, or rather, accents. 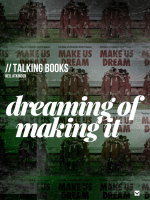 Neil Atkinson on the book launch of ‘Make Us Dream’ 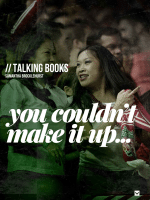 Samantha Brocklehurst on the underground phenomen of ‘Fan Fiction’ 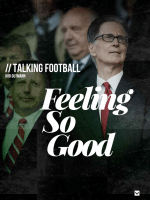 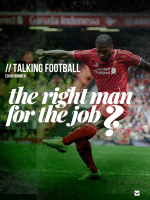 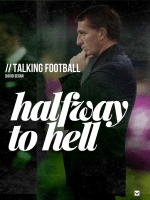 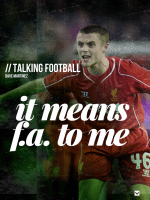 Dave Martinez on his disdain for the FA Cup 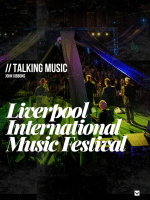 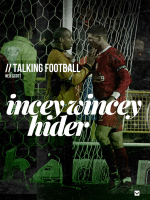 Neil Scott on the myth that was Paul Ince 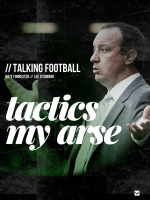 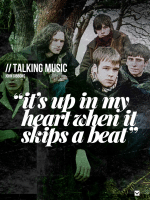 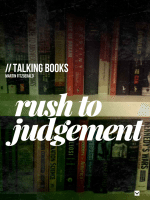 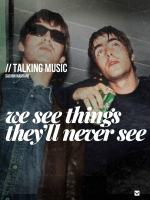 Sachin Nakrani on the release of a single that defined a certain generation.


Another month, another #TAWMAG in issue 13 Neil Atkinson, John Gibbons and Andy Heaton have a sit down with Stephen Warnock about his progression from Academy to the Liverpool first team and career after Liverpool, the mag is live now on both iTunes and as a  web app.

Also in #TAWMAG 13 we’ve got Samantha Brocklehurst on ‘fan fiction’, Sachin Nakrani on his favourite Oasis single and how it defined a year of his life, Martin Fizgerald on jumping to conclusions, Karl Coppack on the nuances and variations of the Liverpool accent as well as loads of other boss stuff.

As ever all we ask in return is that you help us spread the word about the magazine, the website and the shows. So tell your mates, your family and your colleagues, and share the links to the mag online. If you’re tweeting about the mag, please use the hashtag #TAWMAG

We appreciate your support. Enjoy issue 13.