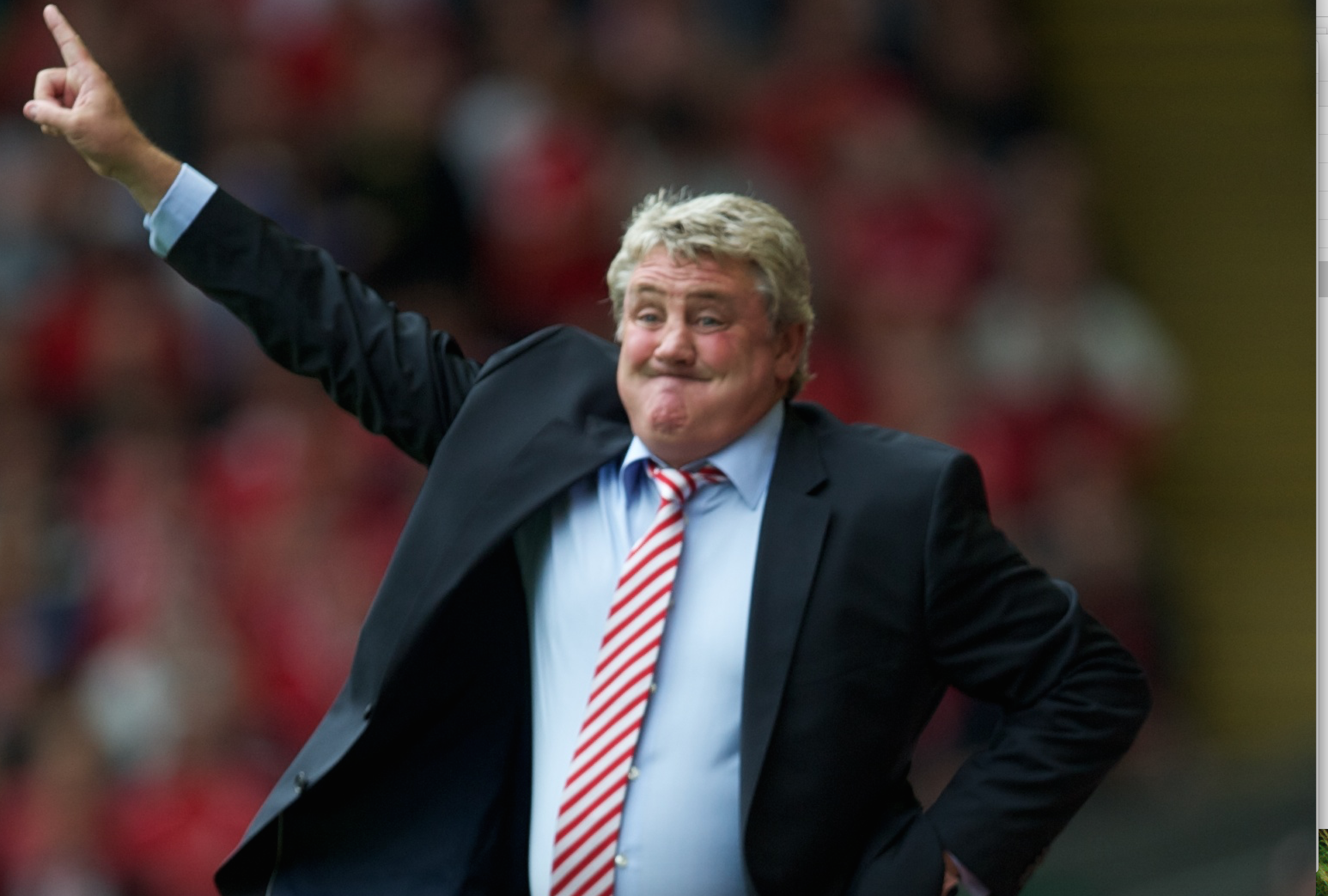 NEIL ATKINSON, Gareth Roberts, John Gibbons and Phil Blundell are in the tower to reflect on Real Madrid’s absolute pasting of Liverpool Football Club before looking forward to the list of Hull.

Music this week from The Baltic States and Carl Moorcroft