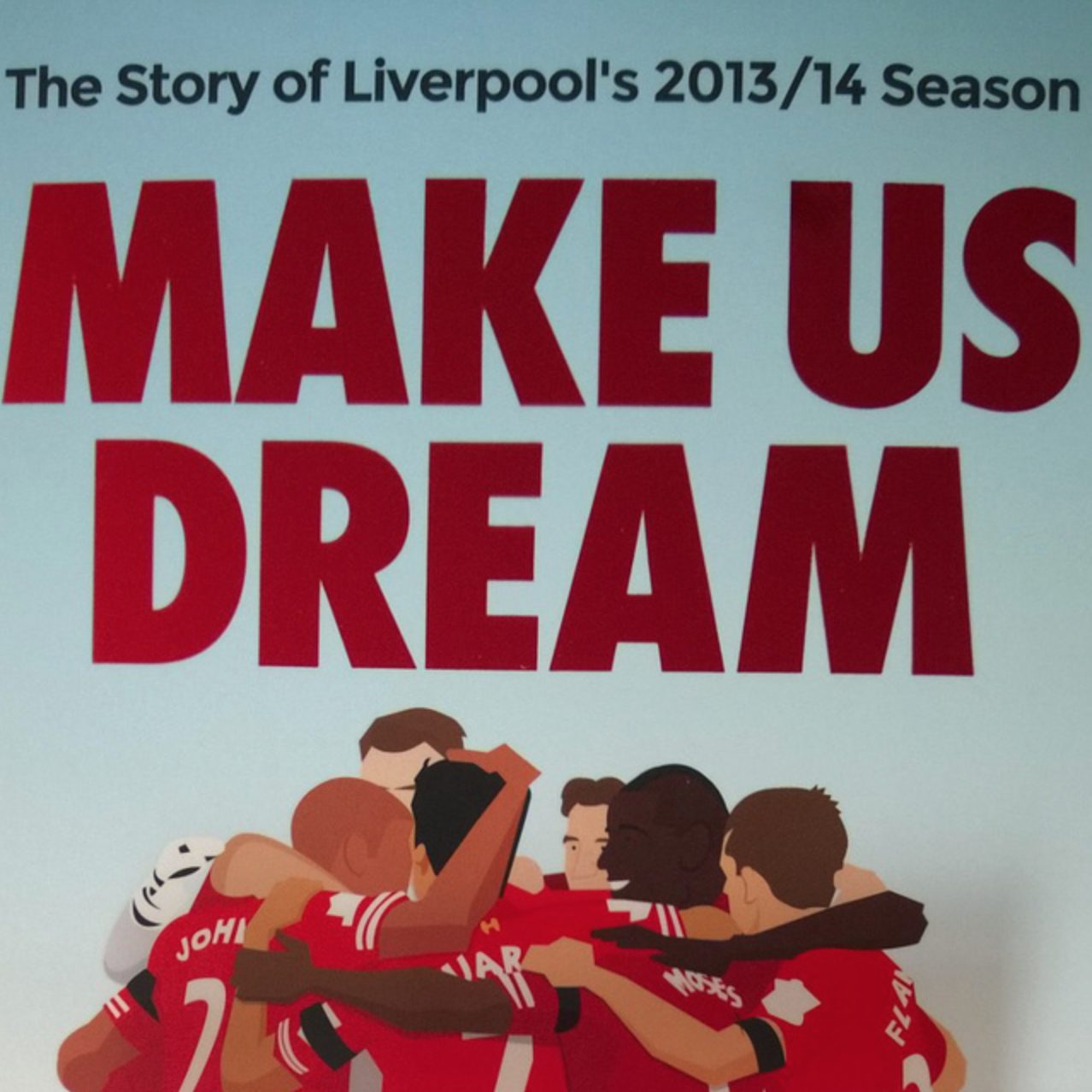 AS you might know, Neil and John wrote a book about last season. They had lots of people’s help. The acknowledgments go on for ages. Having written a book some bright spark had the idea for an audio book but they didn’t want to just read out what they had written. So what they did was choose some pieces to read and then discuss stuff in the pieces, stuff not in the pieces, just in general talk about the season once it was over. Not unlike a big podcast. That big podcast (over 10 hours) is here.
https://makeusdream.bandcamp.com/album/make-us-dream-complete-commentary
About half of the pieces in the book are read out and of the ten hours less than half of it is spent reading things out. Reading things out is hard. Talking away isn’t. So they had different people to talk to, for the first third they are joined by Steve Graves, for the second third by Gareth Roberts and Martin Fitzgerald comes aboard for the run in.
At the link above you can hear other sample chapters but the ones below cover Oldham and Stoke City away from last season and has Gareth Roberts representing the guests. If you like this sort of thing, please buy it. If it isn’t for you, disregard.
iTunes: https://itunes.apple.com/gb/podcast/the-anfield-wrap/id456906266?mt=2
Direct: http://traffic.libsyn.com/theanfieldwrap/Make_Us_Dream_Audio_Book_Sample.m4a