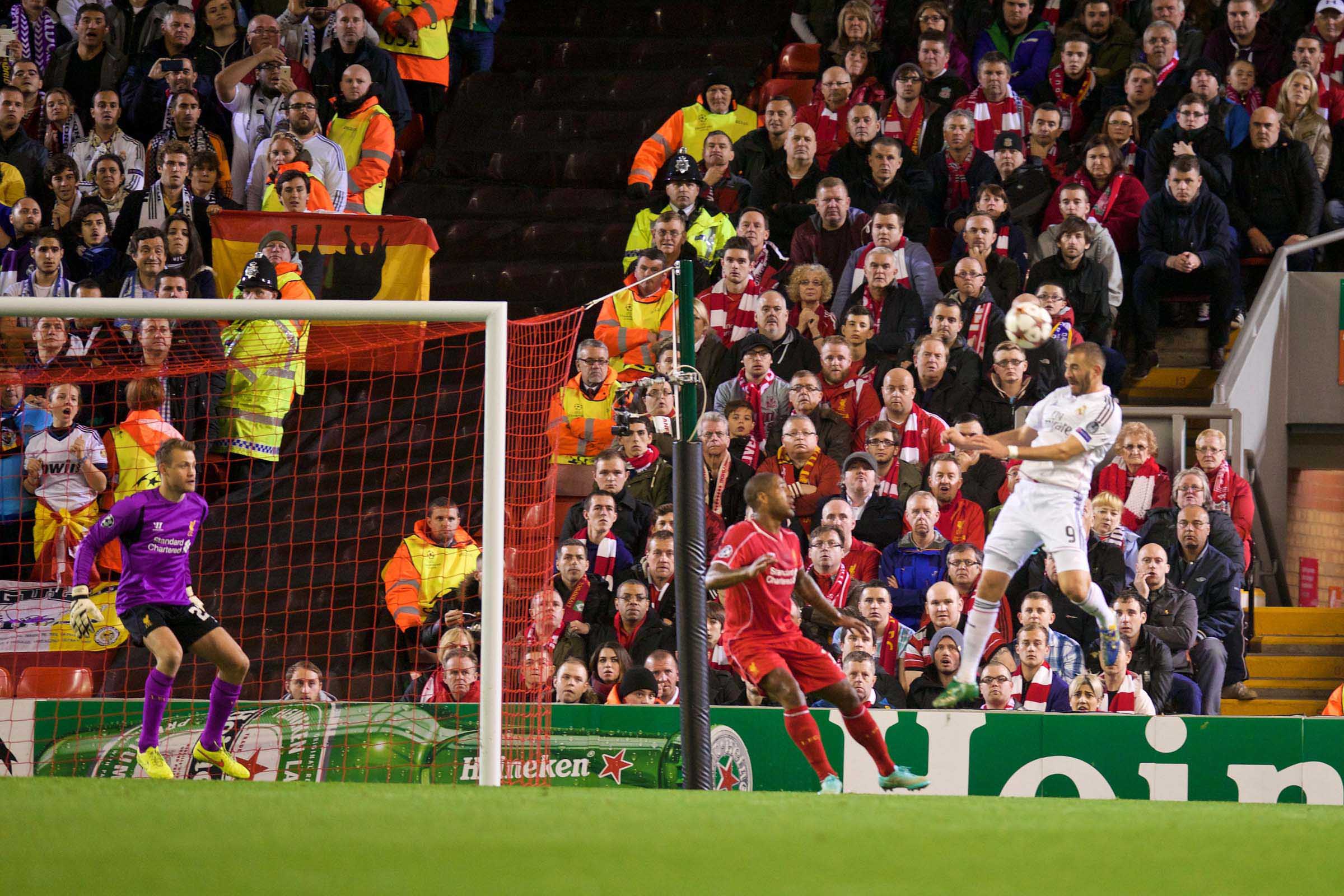 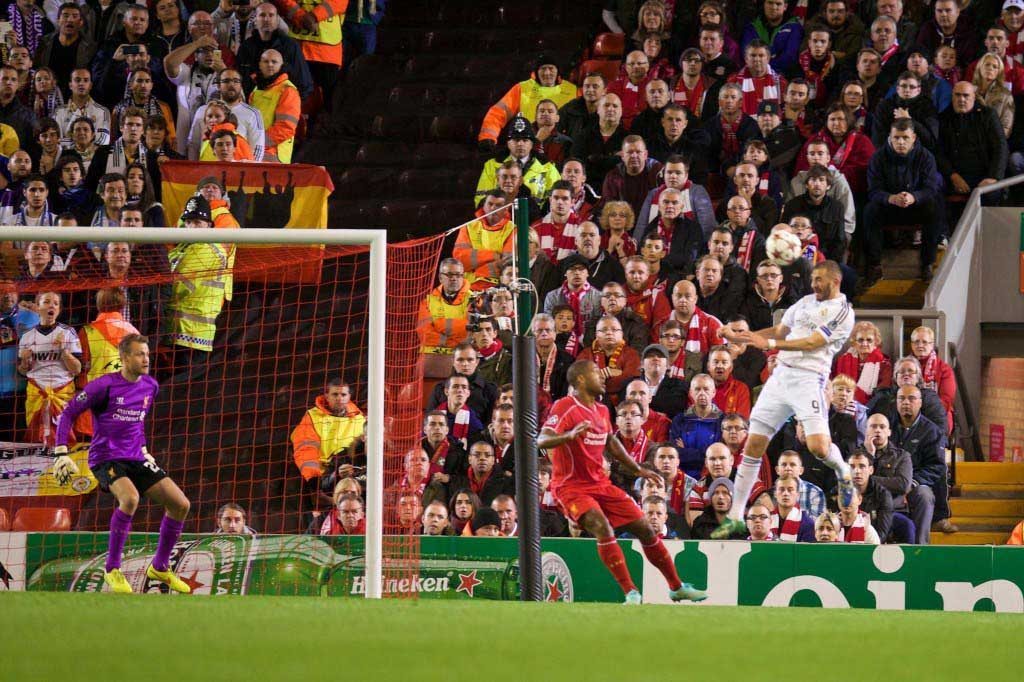 WE walk to the ground full of hope, predictions are flying around on the scorelines and they are mostly in favour of The Reds. We do this more based on positivity than logic. Its simply more fun to go to a game thinking you are going to win. But its also based on past experiences. These teams have come before and been dispatched. We’ve been told they were better than us and they’ve left defeated.

But tonight we realise what a rare thing that actually is. The house eventually wins. The dice are loaded. You might go on a lucky streak for a while, but £40m players are essentially better at football than £20m ones. Not twice as good of course, that is one of the quirks of football, but 5% or 10% better, and that is all that matters in the end. If they all are.

We had two players who looked at their level. A lad who we picked up as a kid from QPR and a Brazilian we stole from Inter Milan for £10m, who was inexplicably taken off when he was about all we were able to enjoy. Its rare to get these players for £10m. Its rare to get someone like Daniel Sturridge for just a bit more. What you mostly get is someone like Joe Allen, who has plenty of qualities but is nowhere near the level of Toni Kroos. We get Jordan Henderson, who we all adore, but is nowhere near the level technically of Luka Modric.

Attackers cost you even more, of course. Championship teams are spending more than £10m on single strikers. Karin Benzema cost £30m. James Rodriguez £60m, . Cristiano Ronaldo more again. So what do you do if you if you want to compete and your stack of chips isn’t as big? You try and use skill and judgement and turn a £20m Luiz Suarez into a £70m one. You role the dice. Balotelli was a gamble, and right now Brendan Rodgers feels like he’s got deuces. The trust seems to have gone already. This happens with gambles, some you win some you lose. But he doesn’t appear to trust Lambert either. And he doesn’t even trust Borini enough to put him on the bench. And at some point someone above the manager might point out that he has bought all three of them.

We have also spent over £40m on a host of centre halves who don’t appear to have improved the way we defend. The first goal is gorgeous, the type only a team like Real Madrid are able to score, at a time the game actually looked fairly level. The second is the type of goal you fear Hull City could easily score. The third a goal you fear Nuneaton Town could easily score. They don’t score second half, but this owes as much to fortune and Real taking their foot off the gas than to any defensive improvements.

During the game people get tetchy, and then some get angry. I have a blazing row at 3-0 with someone who thinks its the players fault that they aren’t better at football. We shake hands at half time. I understand frustrations, we aren’t used to getting turned over at home. Interestingly it is happening more at the elite level as controlling games goes out of fashion and exploding in patches is in. Real Madrid won 4-0 at Bayern Munich last season, and Bayern themselves scored seven in Rome this week. But we’re not used to it. We do it to other teams. It doesn’t happen to us.

So how do we react to this? For some higher up it might be a wake up call. That mysterious men with fancy job titles on a committee can’t magic superstars from modest sums. The game’s rigged, man. The high rollers win eventually. And if we want to compete at that level every year we need to figure out a way to become one, or someone might have to move aside and let someone else sit at the table. But that’s probably for another day. Right now we need to figure out who we play up front on Saturday. For you shouldn’t need the spending power of Real Madrid to beat Hull at home. Although you might need to know how to defend a corner