ON THIS DAY: DERBY DELIGHT 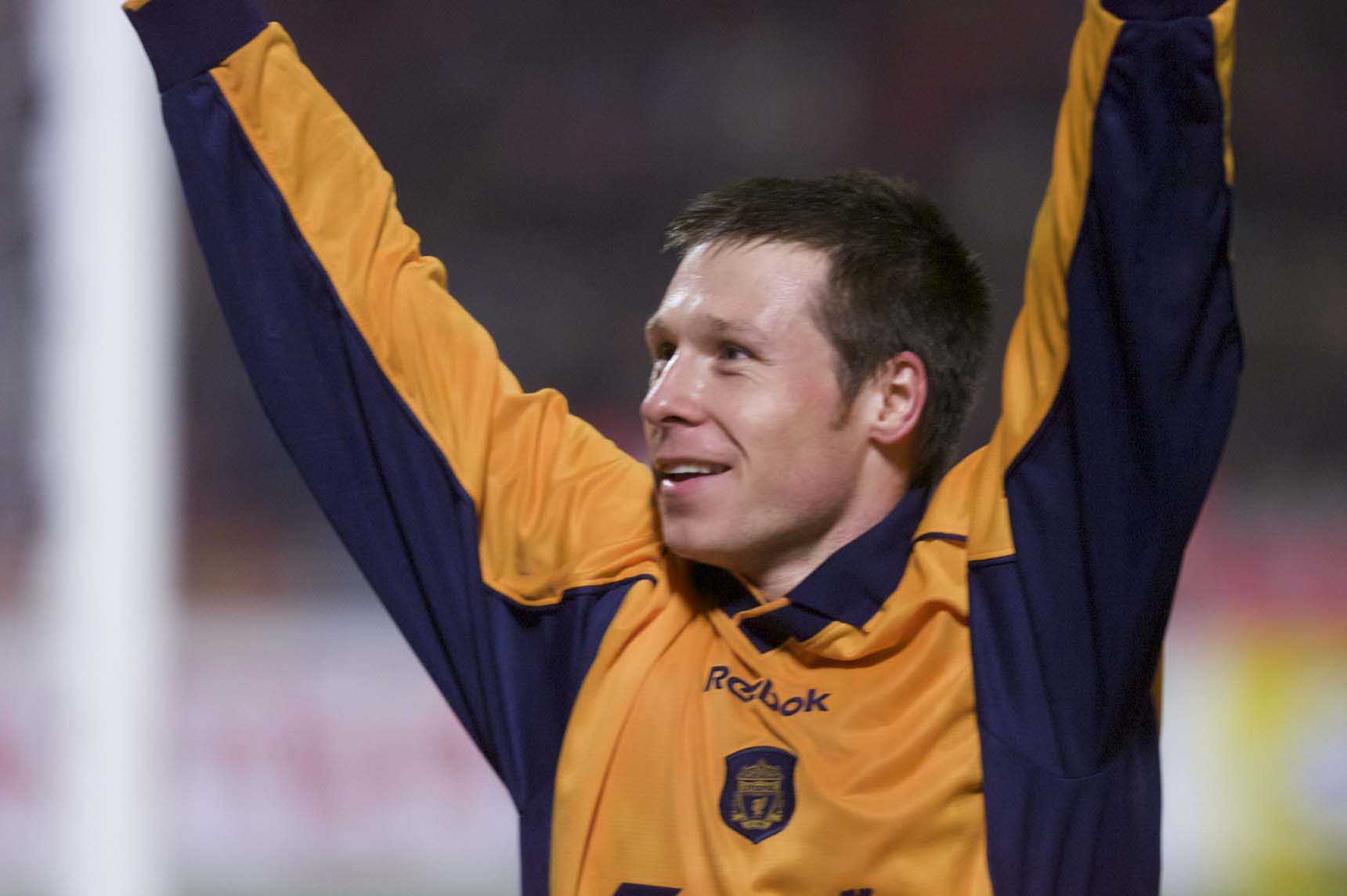 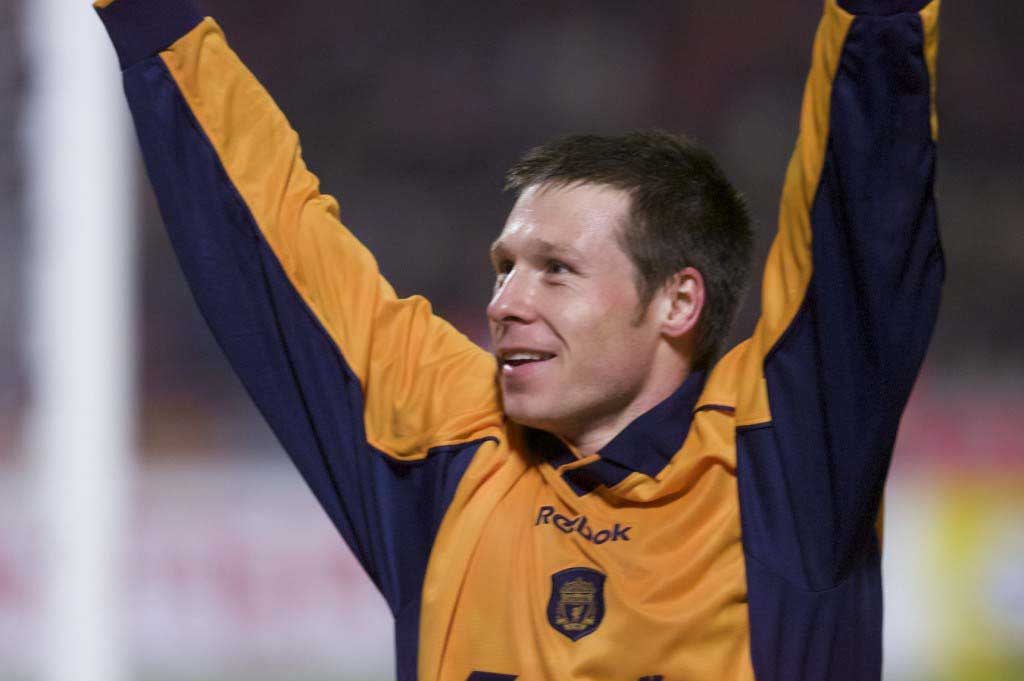 FOURTEEN years ago today a little bit of derby history was made. Everton came to Anfield under Walter Smith to face Gerard Houllier’s Liverpool and – perhaps more importantly for our blue brethren – Nick Barmby in the first Anfield derby of the Millennium.

After crossing the Merseyside divide just four months prior to this match, Barmby had very much become public enemy number one in the blue half of the city. Houllier had paid a then significant £6m for the England international but, given that this was during a period when Everton sides regularly included footballing luminaries such as Alex Nyarko, Mark Pembridge and Idan Tal, that fee was insufficient compensation to Blues everywhere for losing their star player.

Predictably, raucous boos rang out from the away fans every time Barmby touched the ball in the early stages but, after just 12 minutes of play, the inevitable happened and what was to become a familiar silence fell upon the Evertonian section of the Anfield Road end.

A speculative Christian Ziege effort deflected off Abel Xavier (soon to follow in Barmby’s footsteps and become a red himself, albeit amid far less public uproar) and looped high into the air. The ball found its way to Barmby at the back post who then redirected it back across goalkeeper Paul Gerrard with a bullet header that nestled right in the top corner. Anfield erupted as Everton hearts sank at the predictability of it all.

Kevin Campbell would level things for the blues minutes later before a long-range Emile Heskey strike and a Patrik Berger penalty secured the three points for Liverpool.

This match started a run of what currently stands at 16 games and counting since the Reds lost a home contest to Everton. It seems fitting and deliciously ironic that Liverpool’s current dominance in the Anfield derbies all started with a goal from a one-time Everton hero.